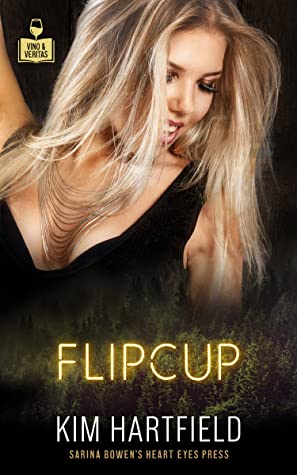 After being rejected one too many times, Chelsea makes a bold vow: No more men. Her friends doubt a boy-crazy party girl can handle not dating for a year, but that only makes Chelsea more determined.

Tara has made a vow, too. After growing up in foster care and suppressing herself to please others, she's going to live her truth. When she sees a beautiful woman, she'll make her attraction known.

Chelsea appreciates Tara's flirtatious compliments, not to mention her androgynous beauty. There's a loophole in Chelsea's vow, and it's more tempting every day. Could swearing off men lead Chelsea to the perfect woman? 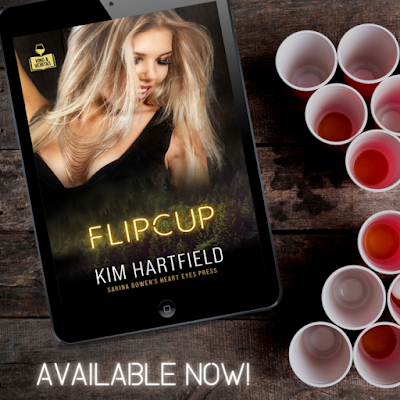 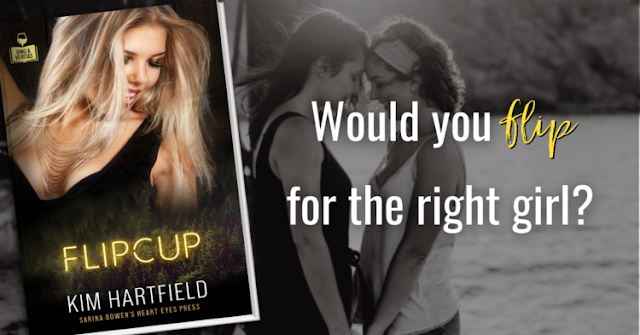 I put the barrel under the bar and went back for the second one.
“I’m impressed by the fact that you do that all day, every day,” Tara said.
I shrugged, standing up straight. “It was hard at first, but you get used to it.”
“You don’t even break a sweat.” She gazed at the neckline of my shirt, then back at my face. “You’re amazing.”
Heat rose to my cheeks. “Flattery gets you nowhere.”
“Is that right?”
My heart hammered, and I lowered my voice. “Not if you’re already where you want to be.”
We had a date on Friday. It was pretty much guaranteed that we were going to rip each other’s clothes off and have our fill of each other. That was only two days from now. Fifty-three, maybe fifty-four hours. There was no reason for us to be standing here staring at each other with unrestrained lust, the air between us thick with sexual tension.
But Tara stepped toward me, close enough that I could feel her body heat. “Where do you think I want to be, exactly?”
I gulped. Men weren’t this straightforward with me unless we were both wasted. Even then, we quickly established that we were both on the same page, and then we went and did it. There were none of this complexity, this need to pursue as well as be pursued. Tara claimed she was a relationship person, and that she was going outside of her norm to do this with me. If I said the wrong thing, I might spook her and make her lose interest altogether. And that was the last thing I wanted to do.
I decided to be direct—but not too direct. “I think you want me,” I told her.
“You know what?” She leaned in, and the heat of her breath tickled my ear. “You’re right.”
“Friday?” I breathed.
She stepped back, leaving me gasping. The moment was over—or was it? She was still giving me that lustful look, her eyes dark and heavy-lidded. “Meet me in the restroom.”
Was she serious? My pulse was skyrocketing. I stared at her, looking for some sign that she was joking.
She gave me a tiny smile, then the smallest, subtlest nod toward the restrooms. Then she was gone, and I found myself unable to breathe.
Were we really doing this? I’d been dreaming of it for weeks, and now it was actually happening. I practically ran into the restroom, where Tara was waiting. “So here we are. The benefit of same-sex relationships.” She locked the door with a key from her pocket. “Works extra well when you’re dating an employee.”
Dating. Oh my God. My knees were ready to buckle, and my mind was barely functioning.
Before I could think of words to respond, she’d pushed me up against the sink. Her lips were on mine, hard and aggressive, and I responded with equal fervor. My body had been longing for hers ever since the last time we’d kissed. It’d only been a few days, but it was far, far, too long.
The space between my legs tingled in a whole different way. My panties were drenched, and my nipples cried for attention. Tara swept back my hair so she could go for my neck, her teeth digging in painfully. This was going to leave a mark, but it felt so—damn—good. I couldn’t have stopped her even if I’d wanted to.
“What have you done to me?” she murmured under her breath.
“Me? I should be asking you the same question.” 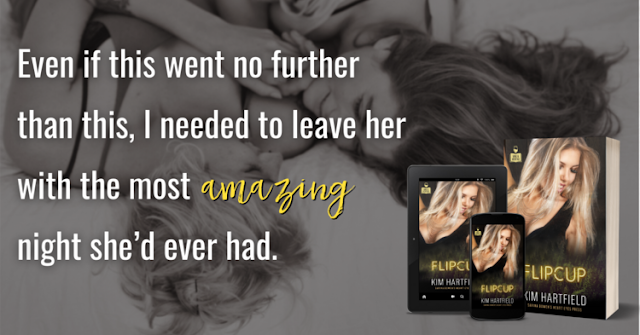