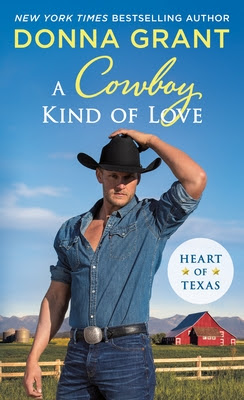 Who wants to rodeo again?


Jace Wilder has been rebuilding his life since the love of his life, Taryn, up and left town unexpectedly. But when she mysteriously returns, Jace’s dependable world comes crashing down. Taryn is hiding a dangerous secret, and no matter how hard he tries, Jace can’t stay away―especially when Taryn is at risk. And especially when the attraction he thought he’d buried long ago is back and hotter than ever. Will he be able to trust Taryn again?


Taryn Hillman’s world fell apart one horrifying night, and it’s never been the same since. When she sees a small chance at untangling herself, she takes it, though it means returning to Clearview – and seeing Jace again. But when he vows to protect her, will Taryn take a chance, and this time, never let him go?

He blinked and tried to focus, but everything was blurry and getting worse by the second. Something moved in the shadows, drawing his attention. His dulled senses still warned him to be wary. Jace tried to make his brain sort through what was happening. As if conjured from his mind, Taryn materialized from the shadows. His heart skipped a beat. It always did when she visited him in his dreams. No matter how much she had hurt him, he couldn’t stop loving her.

In an effort to bring her into focus, Jace blinked once more. And just like that, the vision disappeared. The pain that lanced through him made him rub his chest as his heart broke all over again. Would he ever stop pining for her? When would he be able to let go of his love for her and move on? Everyone kept telling him that he’d be over her someday, but it had been years, and he loved her still.

He swallowed past the lump in his throat. Despite the amount of alcohol he had consumed, the pain and emptiness he tried to bury rose to swallow him. He knew firsthand there were no guarantees in life, but he’d thought he had found the love of his life with Taryn.

“Jace?” Ryan said from behind him.

Jace reached out his hand, wishing and hoping he could touch Taryn. His eyes filled with tears as he realized that he couldn’t will her image to return, just as he hadn’t been able to make her love him. Jace felt himself pitching forward. Ryan called out his name seconds before Jace slammed into the floor. 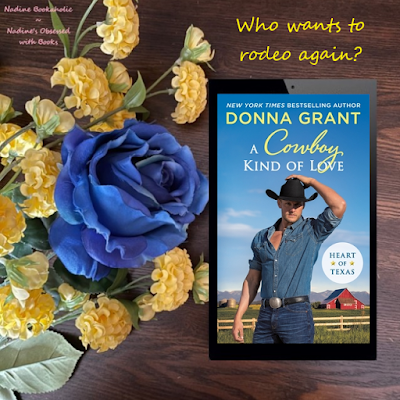 When I finished LOOKING FOR A COWBOY, the only book I had read in this series until now, I couldn't wait to get Jace's story. There was so much about him that intrigued me and I needed to know more. Well, all of my question have been answered and I am one happy cookie right now.
Jace hasn't had it easy the last several years...and that's being nice about it. Being in the military really did a number on him but what haunts him the most is when his girlfriend up and left him in the middle of the night with nothing but a single text in the last five years. Jace loved Taryn with everything he had but as he drinks his nights away it's becoming clear that he needs to move on.
Taryn left with her family years ago but she's back in her hometown with high hopes of breaking free from the hell she's been living in for the last five years. She will do anything it takes to break the bonds for her freedom but will she put Jace in the line of fire? Can she even stop him?
I loved Jace and Taryn together, they had great chemistry and worked well together. This story had a major twist that I can honestly say I didn't see coming and that is a rarity. I have added the previous books to my TBR shelf and I'm not sure if this is the last of the series or not but there are a couple of other characters I would love stories of but I can see the author breaking them apart for a different series so only time will tell if that happens.
If you enjoy Western/Cowboy Romances, Romantic Suspense's, or Second Chance at Love Romances I would recommend this book to you.
Happy Reading!!!
**I have voluntarily reviewed an Advanced Readers Copy of this book for my Blog, Nadine's Obsessed with Books** 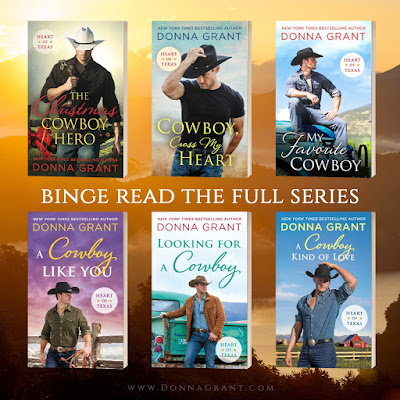 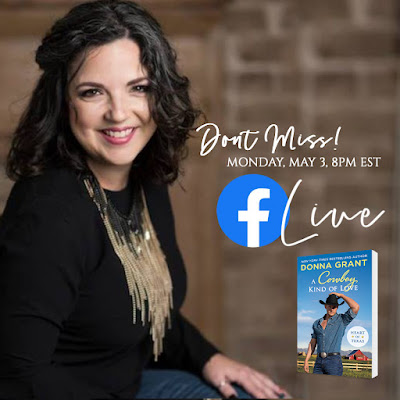