Fire in the Ice 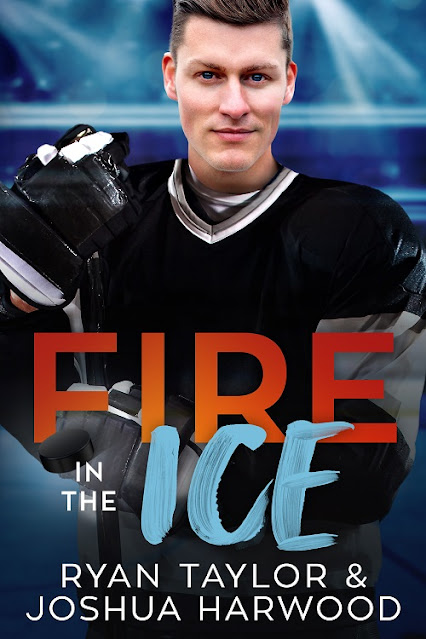 Available to Preorder at Amazon 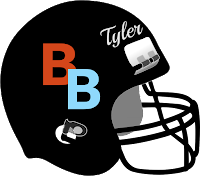 What if love threatened to destroy everything you’d worked for?

Hockey right winger Tyler Jensen isn’t thrilled to get the news he’s been traded to the Bethesda Barracudas. The team may be red-hot in the rankings, but there’s someone there he’d rather not have to see every day.

Defenseman Kevin Moore is one of the top-rated rookies in the country. He’s living the dream playing for the Barracudas—until he hears that his old high-school crush Tyler is joining the team. Ty was once everything Kev wanted, but their age difference got in the way. Tyler decided a three-year gap was too much and left Kevin behind.

In Bethesda, Tyler doesn’t take long to notice that Kevin has grown up into precisely the kind of man he can’t resist—brawny, brainy, and beautiful. Kev feels the pull too, and as the men become closer, they work hard to keep their budding relationship secret. Professional hockey may be welcoming gay players now, but Ty and Kev aren’t sure management would like the idea of two Barracudas taking teamwork to an entirely new level.

As the playoffs loom, news of their romance gets out. Ty and Kev, caught in a storm of controversy that threatens to destroy them, need a power play to save their careers. How will they find one before it’s too late?

Fire in the Ice delivers on the promise that second chances can work and dreams can come true. If you like exciting hockey, plenty of humor, a beautiful HEA, new adults, young athletes, and enough heat to burn down the house, this book is for you. 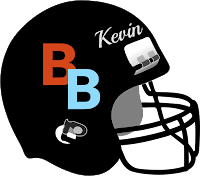 Ryan Taylor and Joshua Harwood met in law school and were married in 2017. They live in a suburb of Washington, DC, and share their home with a big, cuddly German shepherd. Ryan and Josh enjoy travel, friends, and advocating for causes dear to their hearts. Ryan also loves to swim, and Josh likes to putter in the garden whenever he can. The romance they were so lucky to find with each other inspires their stories about love between out and proud men. 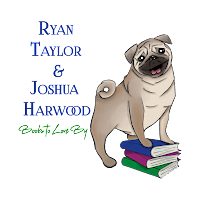