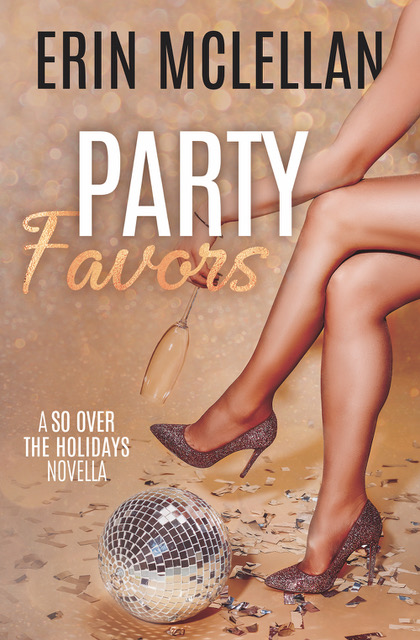 Amanda Ellis knows three things: she’s tired of doing what’s expected of her, she hates her job at her family’s business, and the last thing she wants to do is attend her parents’ boring New Year’s Eve ball with a date her mother picked. A few days of fun with her online best friend is exactly what she needs to ring in the New Year on her own terms.

Wren Rebello is impulsive and always ready for fun. A last-minute girls’ getaway sounds like the perfect way to spend New Year’s. But even Wren isn’t prepared for the spark of attraction she feels when she meets Amanda in person for the first time. Good thing Wren loves popping Amanda’s cork.

After days spent sharing end-of-year resolutions and the one bed in their cottage, the clock strikes midnight and the ball drops on their time together. As Amanda and Wren go their separate ways, they leave new resolutions unfulfilled. Is there enough New Year’s magic left to turn their online friendship into real-life love? 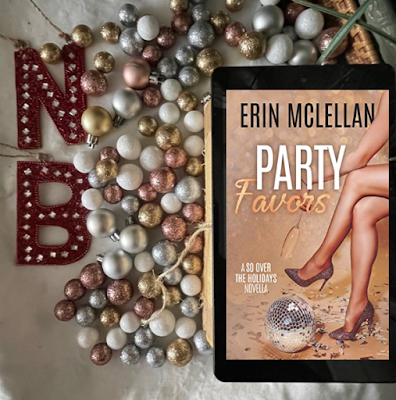 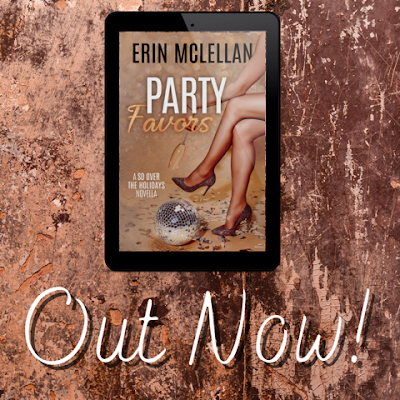 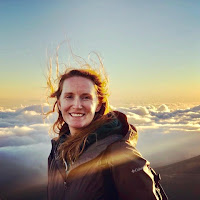 Erin McLellan is the author of the Farm College, So Over the Holidays, and Storm Chasers series. She enjoys writing happily ever afters that are earthy, emotional, quirky, humorous, and very sexy. Originally from Oklahoma, she currently lives in Alaska and spends her time dreaming up queer contemporary romances. She is a lover of chocolate, college sports, antiquing, gardening, Dr Pepper, and binge-worthy TV shows.