(Mistresses of the Board Room #3) 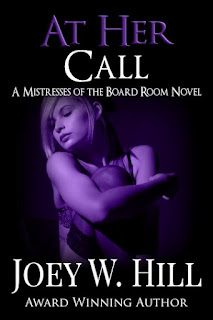 He’s a biker. She’s a Mistress. They’ve always given one another what they want. But what happens when want moves to need?

Tiger walked away from the volatile outlaw biker world in which he was raised. As an alpha male, he embraces submission under the right woman’s control, his strong will and intimidating demeanor adding to the pleasure and challenge.

Skye has been mute since childhood. As a Mistress, she knows communication goes far beyond words. She enjoys regular sessions with Tiger inside the club, yet when Tiger’s past brings tragedy to him, taking more from him than he was prepared to lose, Skye’s own history of overcoming will be key to bringing him back –and showing them both how much more their relationship could become.

Meet the Mistresses of Thomas Rose Associates. An intimate circle of women who want men strong enough to stand by them in the world, and kneel to them in the bedroom 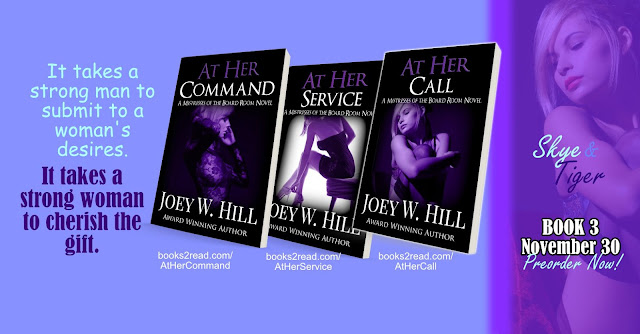 
Background: This scene happens after Skye and Tiger dance together at his garage to the fabulous “Shut Up and Dance” by Walk the Moon:

“Come down here, Mistress,” he rumbled. “I’ll make you feel good. Rub yourself on me. Mark me as yours.”

Fire rippled through her. He’d talked dirty to her before, but there were deeper things happening here, requiring a different response.

She unbuttoned her blouse, letting him see the lace holding the weight of her breasts. Trailed her fingers over the cleavage as he watched.

Dominance and submission were all about the nuances. That was where the poetry was, the adventure, the unfolding of the story. A female sub might stand over her Master, between his knees, undressing as Skye was doing now, for the pleasure of his gaze and to obey his command. However, as a Mistress, she stood over Tiger, giving him the privilege of watching her undress, a gift subject to her desires, to how well he conveyed his gratitude.

In his gaze was the watchful appetite of a wolf and the reverence of a temple guard, worshipping the goddess he protected. A powerful mix. One she wanted to reward, not just as a Mistress, but as a woman whose loins had tightened and whose heart had pounded from passion to pain to joy and laughter, to utter need. All while she watched him dance with a warrior’s power, shout his defiance through the words of a song. She’d let his darkness rise and then fall again under her touch, at her invitation, so he didn’t have to dance alone.

Shut up and dance.

This woman is my destiny.

She’d never thought about being a man’s destiny. She’d had too much going on in her life to prioritize something like that. She suspected it had been the same for Tiger. But just like those D/s nuances, life had its own poetry, its own story to direct. It seemed to know when it was time for a plot change. To fork off in the direction it was intended to go. 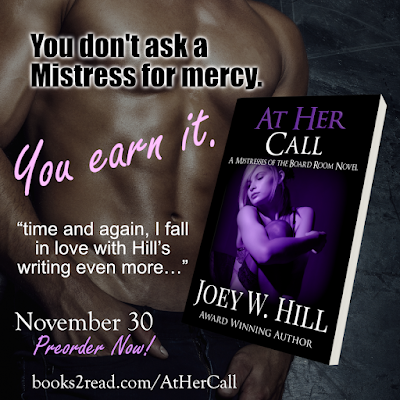