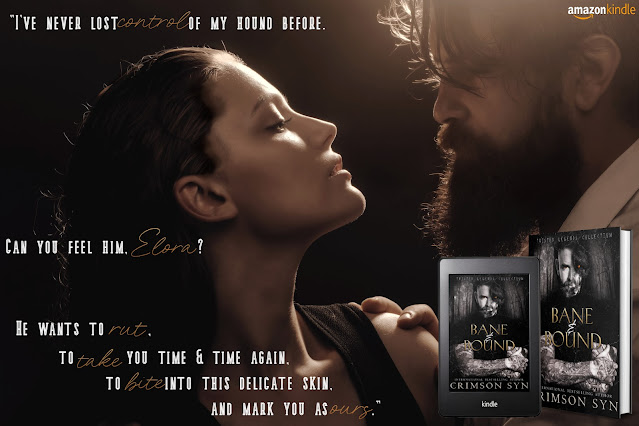 Series: Empire of the Fallen 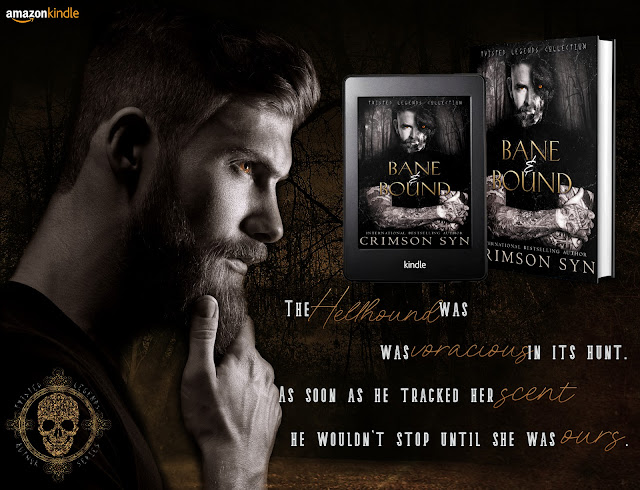 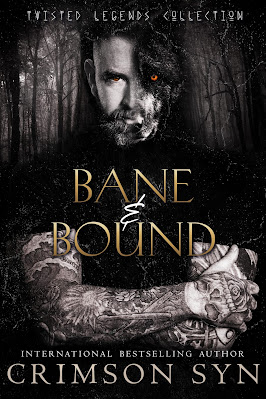 Legend has it that Hellhounds are the gatekeepers of hell.

​​​​​​​They are sent to stalk those who owe their souls to the Devil.

In a moment of despair, Beau Kavanaugh is given an ultimatum.

A deal that will cost him more than just his soul.

Being dragged into the depths of hell, he is bound to pay off a century's old debt.

There are one million souls to collect,

And there's only one left.

With his contract fulfilled,

Beau will finally be able to get back to a life he never lived, or so that’s what was promised.

And no one ever said the devil keeps his promises.

She’s fought the darkness for as long as she can remember.

A witch’s daughter, wiccan blood runs through her veins.

The only source of protection against her father’s ill decisions.

A promise was made to the devil a long time ago,

An exchange of one soul for the next.

Now she finds herself slaying demons, fighting for her right to live.

But the only way to fight the devil,

Is to stay pure of mind, body, and soul.
A task seemingly impossible, when Beau Kavanaugh is near.

Beau has one job,

To hunt down Elora’s soul and drag it back down to the Dark Prince,

where she’ll reign by his side.

But what happens when a contract is broken

And a Hellhound decides to pay the price for the living?

Will he be forgiven, or will he drag Elora down with him to forever burn in the depths of hell?

Keep an eye on our social media for more teasers, sneak peeks, and news about our stories. 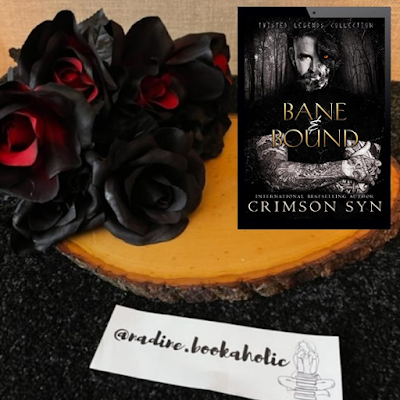 BANE & BOUND is part of the TWISTED LEGENDS COLLECTION which is a multi author series, each book is designed to be read as a standalone. It is also the first book in Crimson Syn's upcoming series EMPIRE OF THE FALLEN and I look forward to more of the fallen angels.
In this story we have Beau Kavanaugh who has made a deal with Devil, he is to grant him a million souls in return for his own. Well that seems simple enough once the Hellhound enters his body and helps with the tasks until the very last soul they must take, Elora Wolfsbane's. There is something about her that calls to him and the Hellhound, but if they don't take her soul Beau and the Hellhound will be cast into the depths of hell for eternity. Can they do it? Or will they somehow out smart the devil himself?

I have read numerous books by Crimson Syn from her MC Romances to her Dark and twisted, this is her first Paranormal book and I was really looking forward to seeing what she had in store for us. I don't know why but I just didn't connect with this book, it's dark and twisted, it's erotic and suspenseful, all the things I enjoy but I just didn't love it as much as I hoped I would have. The story line was good and I am looking forward to more of the series, I just had a hard time connecting with the characters for some reason. But like I said it was still a good read and I will be reading more of the series.

If you enjoy Dark Steamy Paranormal Romances I would recommend this book to you. 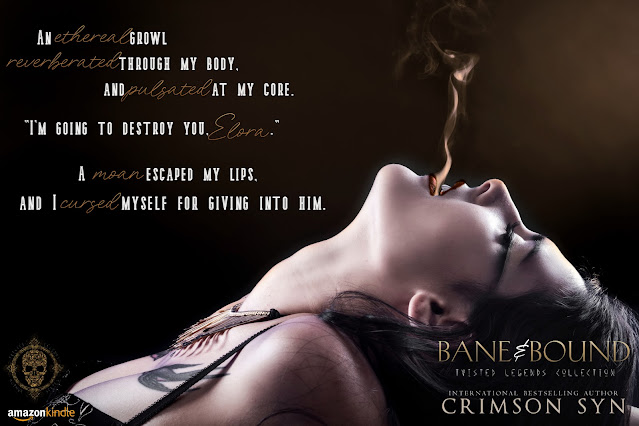