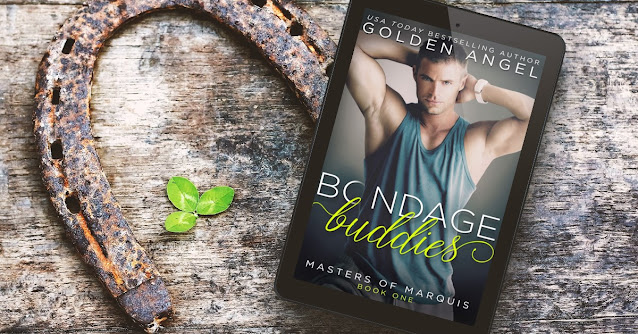 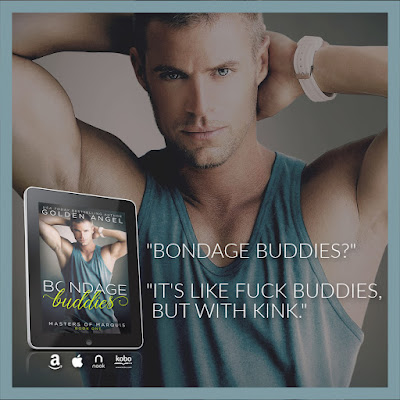 No strings attached is harder than it seems for Master Mitch and sweet, submissive Domi... 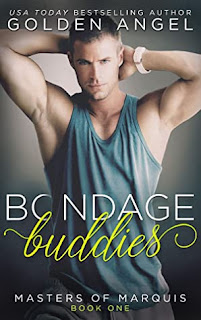 When Master Mitch proposes becoming friends-with-benefits, Domi can't find any downsides to such an arrangement. As a single mom with no time for a relationship, she's content with leaving everything about her desires at the club. And despite his playboy reputation, Mitch is definitely the kind of capable Dom who can give her everything she needs.

She's sweet, she's sassy, and she has an incredible ability to to take everything he can give her. So why shouldn't Master Mitch want Domi for his very own? But with each scene, Mitch is surprised to find that he craves more than just Domi's submission. Before long, it's clear that the pair is tied up in something more binding than either anticipated. Can Mitch convince Domi that it's safe to trust him outside of Stronghold and Marquis? 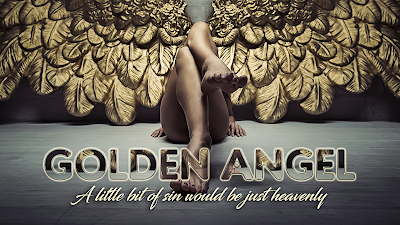 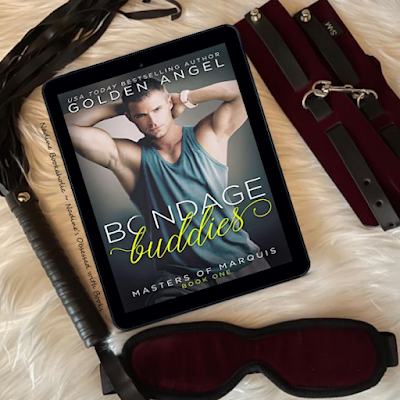 Great Start to a New Series by Golden Angel.

Master Mitch and Domi have a friendship but she never thought it would turn into more until one night when he proposes to turn their friendship into a friends with benefits relationship or as Domi calls it "Bondage Buddies" and since she can't find any downside to the arrangement she agrees to it.

Domi is a single mother so the arrangement with Master Mitch works perfectly for her...that is until feelings start to take root. With the chemistry that Mitch and Domi have is it any surprise that their carefully constructed Bondage Buddies agreement would start to blur the lines into something more, nope not even to their friends that were watching from the sidelines.

I know Golden Angel has written many books before this one but Bondage Buddies was the first book of Golden Angel's that I have read, I was introduced to her work in the Christmas at the Club: A Christmas BDSM Romance Anthology and after reading that short story I knew I wanted more so I added a couple of her books, in different pen names, to my Amazon Wishlist and even more to my Goodreads TBR shelf. I grabbed a copy of this book when it was on sale for .99 but I was totally surprised when I received a package from Amazon with not one book but two from Golden Angel herself, I mean seriously how cool was that! 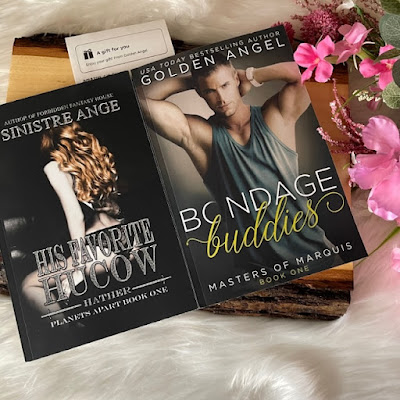 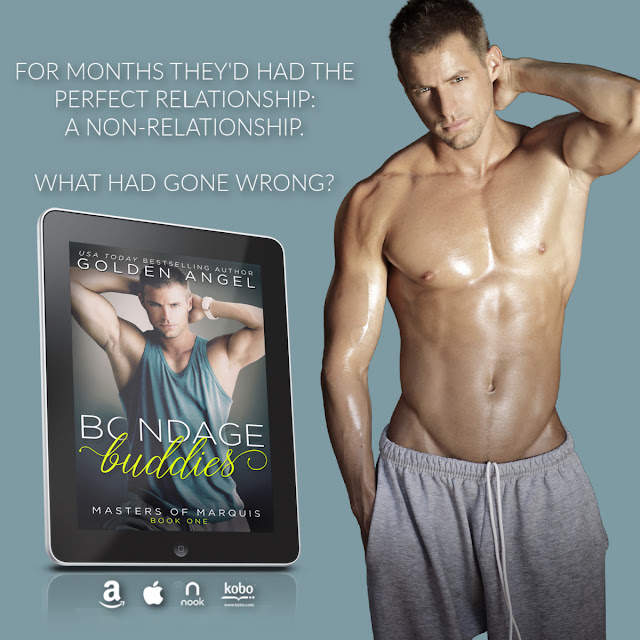 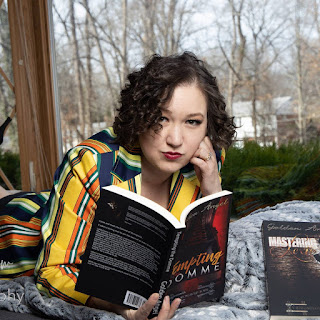 Golden Angel is a USA Today Bestselling Author, Amazon Top 50 bestselling author, Nook bestselling author and self-described bibliophile with a "kinky" bent who loves to write stories for the characters in her head. If she didn't get them out, she's pretty sure she'd go just a little crazy.

She believes the world is a better place when there's a little magic in it.