Wicked as Seduction by Shayla Black is now live! 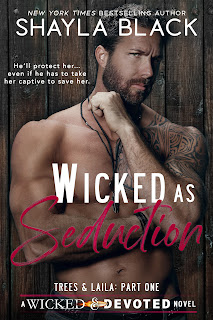 He'll protect her...even if he has to take her captive to save her.

Tech wiz and former elite soldier Forest "Trees" Scott had one mission: Rescue the woman being hunted by a vicious cartel and get her to safety. It should have been simple...but the minute he sees the wary beauty with haunted eyes, his desire for her complicates everything. So does her stubborn refusal to trust him. When Trees is forced to abduct her, she vows to hate him--even as he finds himself falling in love...

For six years, Laila Torres has known nothing but brutality at the hands of men, so when the massive stranger with the forbidding mien kidnaps her, she's frightened--and furious. But the giant's protective care shocks her. With every word, he proves steadfast. With every forbidden touch, he awakens the woman in her. Soon, she's facing the terrifying realization that he's also dangerously close to capturing her heart.

But their ruthless enemies are closing in, threatening everything Laila holds dear. When she's forced to make an unthinkable sacrifice, will she trust Trees and their love to save her? 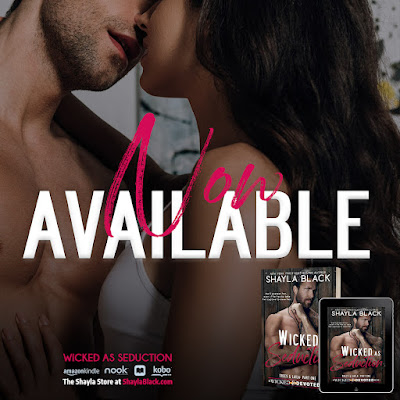 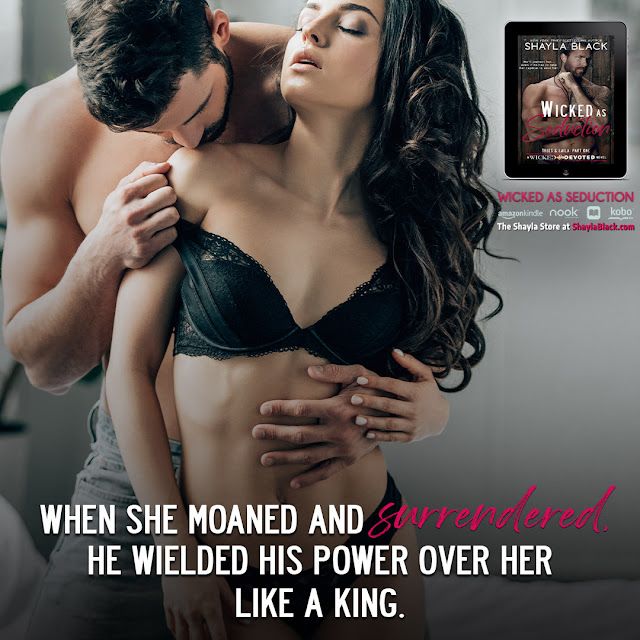 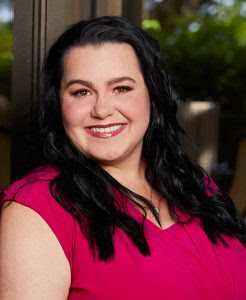 As an only child, Shayla occupied herself by daydreaming, much to the chagrin of her teachers. In college, she found her love for reading and started pursuing a publishing career. Though she graduated with a degree in Marketing/Advertising and embarked on a stint in corporate America, her heart was with her stories and characters, so she left her pantyhose and power suits behind.

Shayla currently lives in North Texas with her wonderfully supportive husband, her daughter, and two spoiled tabbies. In her "free" time, she enjoys reality TV, gaming, and listening to an eclectic blend of music.