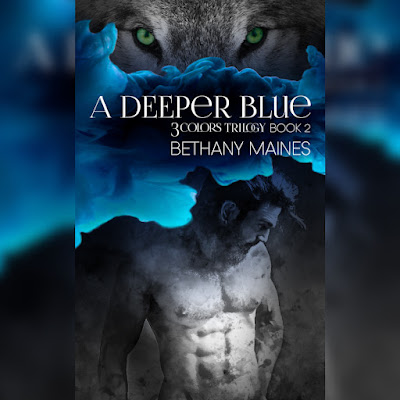 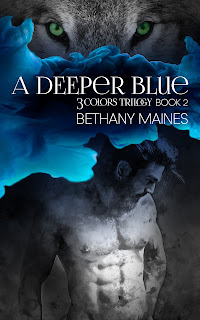 Fae witch and seer Azure Lucas is on her way to a summit of shifters and magic-wielders in Portland, Oregon at her family’s insistence. She doesn’t think anything will come of it—the Supernaturals are notoriously independent and uncooperative, even when the fate of the world is on the line. But on a layover in Montana Azure collides with shifter Rafe DeSandre. A biker and lone wolf who thinks that destiny has passed him by, Rafe has no pack, no mate, and no future—he cares for himself and not much else. Yet, when the father he hasn’t spoken to in decades asks for a favor, Rafe agrees to deliver a precious package to the same summit that Azure is attending. Before the unlikely duo can hit the road, they are attacked by the Warlocks—a vicious magic-wielding motorcycle gang. As the pair flee cross-country they soon find that they might be more alike than they thought and the witch who likes to plan everything and the wolf who likes to wing it might just be perfect for each other. But as Azure and Rafe prepare to battle the evil Warlocks, Azure realizes that while she and Rafe might be destined for each other, she can see that destiny might not include survival. Azure is on a collision course with fate, and she’s fighting for her life, her love, and her future. 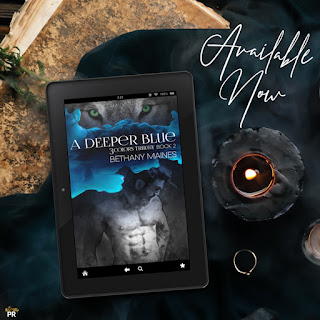 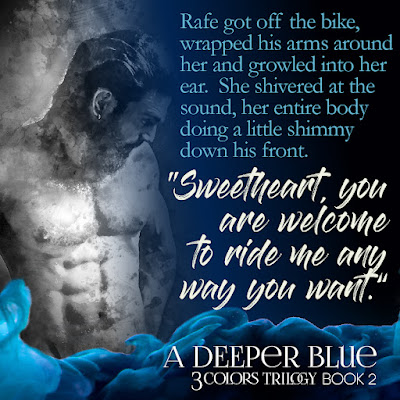