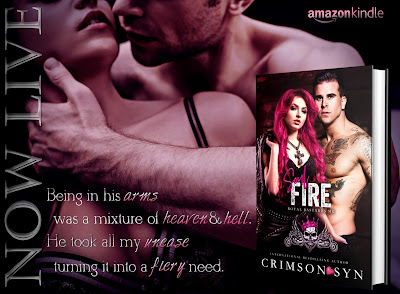 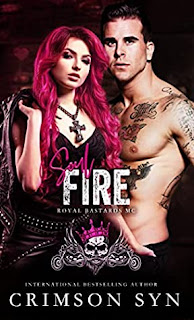 I’ve tried to save them all,

But there are just some souls that don’t deserve to be rescued,

Soul is the only woman who’s tested my limits,

And now she’s testing my patience.

Death is too certain in my life,

To let love offer otherwise would make me a fool.

Mason Hudson captured my heart after that first encounter.

Even he couldn’t put out the fire we ignited in each other.

Now he’s back and wants to play bodyguard,

But as much as he wants to fight it,

There’s no guarding us against our love.

He has only one chance, and one way back,

And it will take a true hero to set my soul on fire. 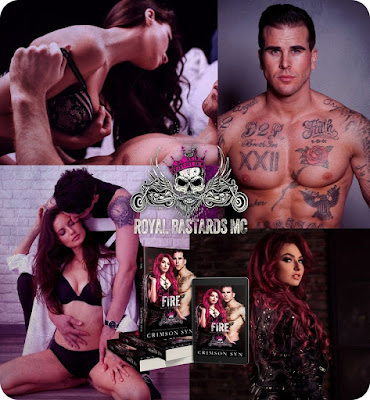 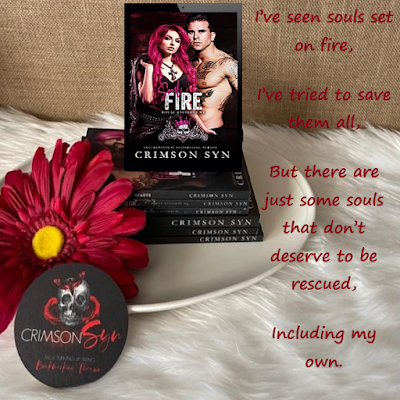 SOUL FIRE was non stop action that takes place From December 1992 to February 1994 following founding members of the Royal Bastards MC...this is Brimstone and Soul's story, and what a story it is!
Brimstone, Mason Hudson, is the Fire Lieutenant and Soul Montgomery owns and runs an Inn on top of the mountain, they meet when he rescues her from a fire at the Inn and sparks fly from more than just the fire.
There is a lot going on in this story so be prepared, make sure you have a couple of hours of non interrupted reading time because you're not going to want to put it down.
This is easily read as a standalone but I would recommend reading in the order of release because there is a running feud that runs through the National Chapter's prequels.
I would recommend this book to anyone that has read the Royal Bastards MC books, or if you enjoy MC Romances this would be one I'd recommend to you as well.
Happy Reading!!! 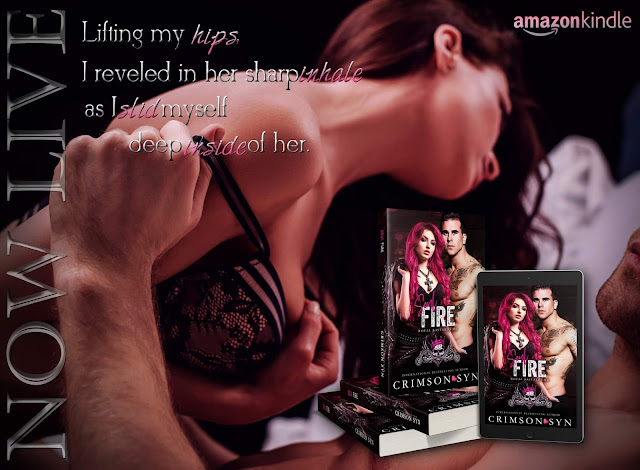 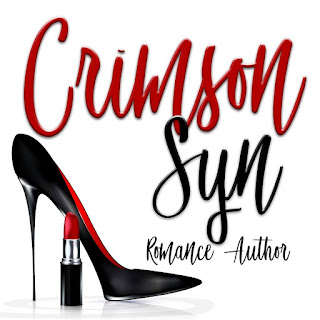