Secrets (Brantley Walker: Off the Books #6) by Nicole Edwards ~ Book Review with Excerpt 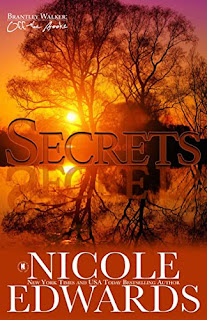 The members of the Off the Books Task Force are nearing their one-year anniversary, and while they’ve closed several cases, it hasn’t been easy. Despite the fact the governor disbanded the team, they are thriving under the umbrella of Sniper 1 Security. Now that they work in the private sector, there are new tasks that must be tackled, like bringing on new members.

Even as they work to broaden their reach, there are still cases to be worked. When a partner in an investment firm goes missing, Governor Greenwood reaches out for their assistance and the team uses their combined skills to unravel the mystery that surrounds his disappearance.

Not only do secrets emerge where the case is concerned, many more are brought to light within the team. 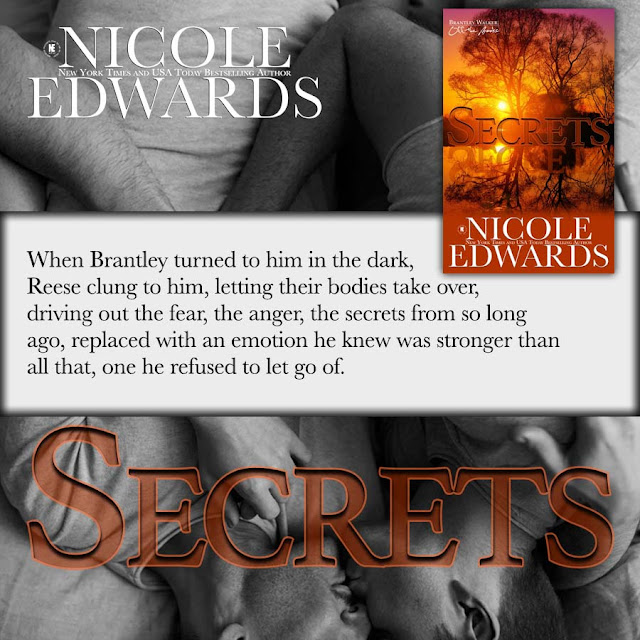 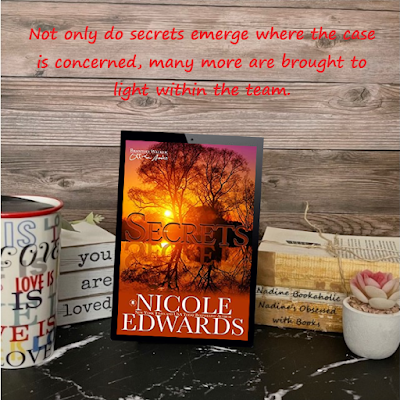 OMG all the SECRETS!!!
There is a case that the OTB Task Force is assigned, they need to find a missing person and time is of the essence since his two partners have recently been found dead. So it's all hands on deck and it's a good thing that Brantley and Reese just hired some new people to join the task force because they are going to need everyone's help to find him before he finds the same fate as his partners did.
But will the secrets get in the way or will OTB be able to uncover everything in time? And if you think those are the only secrets you are oh sooooo wrong!
So many things come to light in this 6th book of Brantley Walker: Off the Books Series, so may surprise you, some might not, but there is one thing that will shock the socks right off of you so be prepared.
If you enjoy Office Romances, MM Romances, Contemporary Romances or Romantic Suspense reads with tons of heat I would highly recommend this book to you.
Happy Reading!!!

*Book Teaser and Excerpt are property of Nicole Edwards
at February 25, 2022