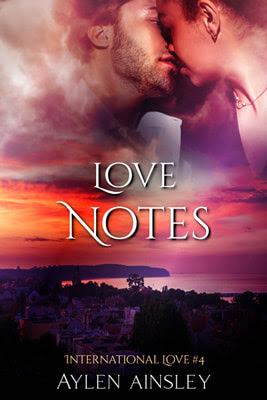 Can algebra problems set in motion a love affair? Math teacher Rose Sanchez is surprised to find algebra problems in an envelope stuffed under the door of her new apartment. She quickly discovers that the really hot guy upstairs is a math tutor who has left the problems for her. The tutor, Antoni, quickly figures out that the really sexy young woman he saw on the front porch is the one solving the problems, not the teenager he had been tutoring. One thing leads to another as love and lust grows between them. But both Rose and Antoni have problems to overcome. Rose is forced to resist a boss who is sexually harassing her, and Antoni’s family has connections to Eastern European gangsters who want something from him. How will they be able to overcome these challenges and be together in this steamy romantic suspense tale? 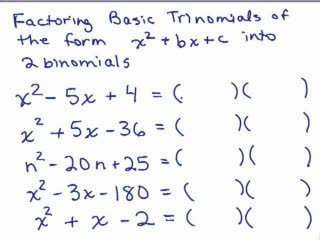 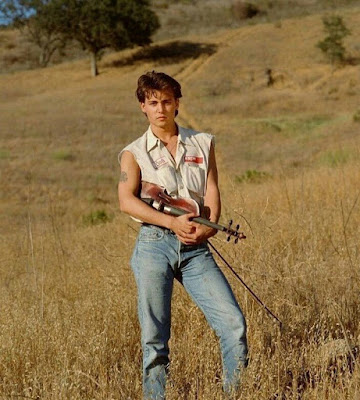 
Home now, Rose opened her door. Max the Cat followed her in again. There was another envelope, too. She grinned and opened it immediately.
Just as she was looking over the math problems which had suddenly become very simple, she heard a sound. She turned to see a second envelope pushed under the door, but this time, it was only halfway into her apartment. She tried to pick it up and found that a string was attached through a small opening in the corner of the envelope. She opened the door, moved the string to free it, and picked up the envelope. Pulling on the string, she stepped backwards.
Antoni appeared in the doorway holding the other end of the string. There he was, grinning at her.
Rose’s eyes opened wide. She felt her face turn hot. She knew she was surely blushing.
“Hello,” Antoni said.
“Hello,” Rose smiled shyly. She couldn’t help but notice that he was leaning lazily against the doorframe now, relaxed, his sultry dark eyes full of intelligence and humor. His eyes were inviting, tempting her.
“So how’s my favorite student?” he asked, still grinning.
“Just fine, Mr. Mazur.” Why did she feel so embarrassed? Maybe because she was the one who had been sending him flirtatious messages along with the math problems?
They stood there smiling at each other until Rose finally found her voice.
“Would you like to come in?”
“Yes, I would like that very much." Antoni’s eyes never left hers. He noticed that her eyes were big and brown with long, dark lashes. God, she was adorable. A faint scent of something lemony and sweet floated to him.
"Would you like a coffee?"
“No, I’m fine,” he said. “Do you need any help with your math problems? Or any other kind of problem? Have you been wanting anything?”
Why does everything he says sound like an invitation to a sensual experience? Rose asked herself.
“Uh…I don’t know. I’m new here.”
“Sanchez is a Spanish name.”
Rose nodded. She felt like her tongue was frozen in her mouth.
“Are you Mexican American?”
“No.”
“No?” Antoni asked. “So if you’re not Mexican American, what are you?”
Rose couldn’t help but notice the way he was speaking to her. The look in his eyes was downright wolfish. Asking her ethnicity sounded like he was asking her to reveal her naked body. It hit Rose all of a sudden that here was her chance to get to know the resident hottie.
“Want to guess?” She smiled seductively.
He sat back on the couch. He was dressed in jeans and a t-shirt. She could see the muscles in his arms as he flexed them. Such a nice male body. Tall, muscular but not too muscular, wide shoulders, dark hair on the long side and a little tousled, the hint of a dimple in one cheek. She found him intensely attractive.
Antoni grinned. “What do I get if I win?” He liked the way this conversation was going. He really liked the sparkle in her dark brown eyes. He leaned toward her.
Oh my. The word “rogue” came into her head. Was he going to kiss her? She suddenly wanted to say, you win me, Captain Jack Sparrow. You’re a pirate, and I’m a lady, and you just won me, and you can have me now. You can take me and have your way with me. And I will love every second of it.
Rose hesitated. “I could fix you supper?”
“The truth is…well, Miss Rose Sanchez…I was hoping that I would win a kiss from you.” 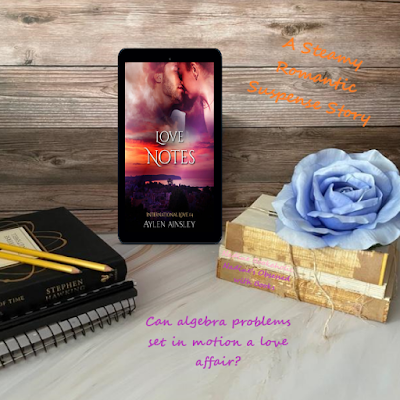 Love Notes is the fourth book in the International Love Series by Aylen Ainsley, a new to me author, I normally do not like to start a series in the middle but each of these books can be read as a standalone. Other than knowing that Rose went to China during the summer with some friends and the previous book was based in China I have no idea if she was in that book or not because their was no mention of exactly who her friends were, so yes this can be read as a complete standalone.
This story is about Rose, a Math Teacher, that just moved the Las Vegas after a bad split from her boyfriend looking for a new start. And, Antoni, a Johnny Depp lookalike who is a graduate student that works two jobs while working on his degree. This is NOT a teacher/student romance, they meet at the apartment building in which they both live and Antoni has been leaving math problems under her door thinking he was leaving them for a teenager that the had been tutoring. I have to say this Meet Cute was very different from any I have read before and I enjoyed that aspect of it. I however didn't enjoy some of the other things going on, and their was a lot for this novella sized read. Antoni had some Polish gangsters after him and Rose was being sexual harassed by her boss, I think it was to much for such a short story and it seemed rushed I would have preferred if the author only had one issue and concentrated on that.
Overall I give this story a 3.5 out of 5 stars. I plan to read more of this authors work and I have added a couple of her books to my TBR shelf already.
This was a quick read that I finished in just an afternoon. I would recommend this book to anyone that enjoys Romantic Suspense with some Steam to it.
Happy Reading!!!
**I have voluntarily reviewed an Advanced Readers Copy of this book for my Blog, Nadine's Obsessed with Books** 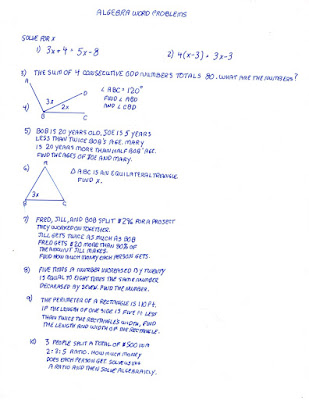 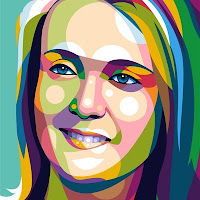 I write romantic suspense novels, mostly steamy. Because I read a lot, I write a lot of book reviews, too. I'm an artist, too. I draw and paint and make relief prints. My current romantic suspense series, International Love, tells the story of a man and a woman from different cultures who meet, fall in love, and overcome obstacles together. My next series, Pets to the Vets, will feature animals and their human companions. I love animals, but most especially dogs.

My books are available for purchase on Amazon, Barnes&Noble, Kobo, iBooks (Apple) and other sites, too. I'm always looking for ARC readers to read and review my books. Contact me at Aylen.Ainsley2020@gmail.com