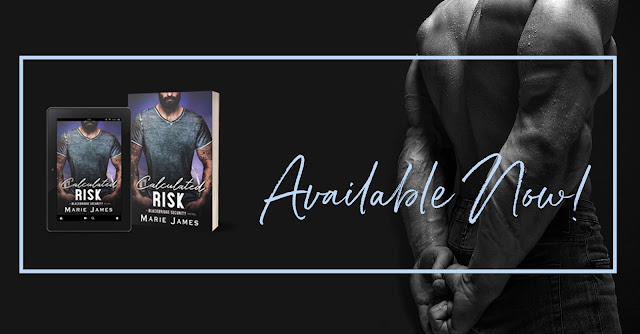 Release Date: May 11
As the fixer for Blackbridge Security, Quinten Lake is the man that comes in and cleans up after people make stupid decisions. 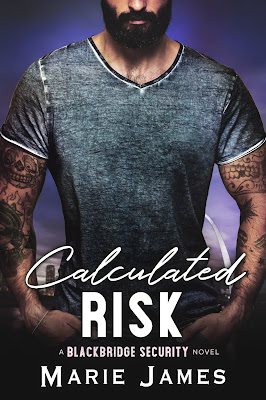 Which means he didn’t want to be the one teaching lustful women gun safety.There were guys on the team better suited for the task.Get in and get out, that’s his motto, something he lives by not only at work but also in his personal life.And he could be doing just that if it weren’t for the internet.But if #BlackbridgeSpecial wasn’t trending online he would’ve never met Hayden Prescott. He wouldn’t be wondering why she won’t make eye contact with him.He’s supposed to teach her the skills to protect herself, but his ego is encouraging him to be her means of protection.She isn’t impressed, and he’s left wondering if she’ll ever open her eyes and finally see him. 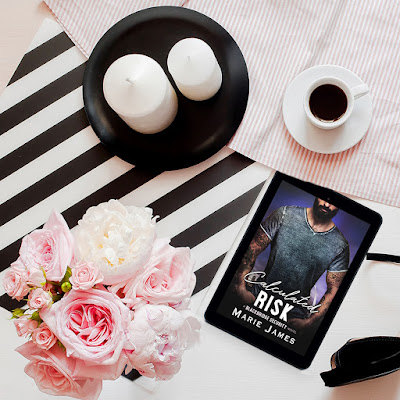 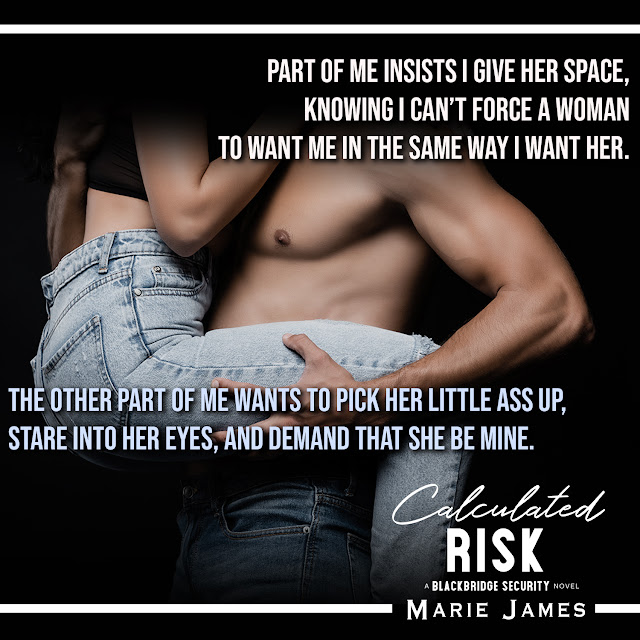 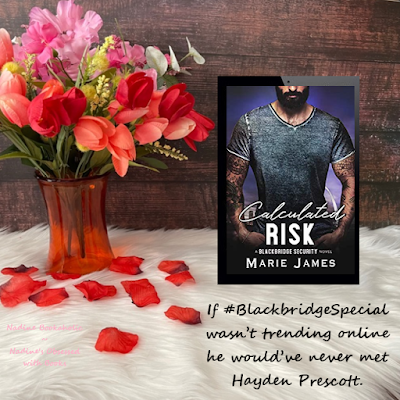 I am soooo enjoying this series!
#BlackbridgeSpecial wasn't meant to be a pickup ploy but it worked in Quinten's favor when Hayden joined his gun safety class.
Hayden Prescott's home was broken into so her girlfriend, Parker, convinced her to take a gun safety course to protect herself because Hayden was feeling anything but safe since the break in. Blackbridge Security was hosting a six week course to help women learn to protect themselves with a weapon and Quinten Lake thought he drew the short stick when he was tasked with teaching the class but when he laid eyes on the pint-sized beauty he knew he was in big trouble.
This story not only had a lot of suspense to it but it had tons of heat too. The chemistry was great but the buildup was even better. I love when things aren't a given right away and they need to be worked at. There are a few things happening at the same time here and it definitely built up my anticipation for the next book.
If you enjoy Romantic Suspense, Steamy Reads, Close Proximity, or Opposites Attract Romances I would recommend this book to you.
Happy Reading!!!
**I have voluntarily reviewed an Advanced Readers Copy of this book for my Blog, Nadine's Obsessed with Books** 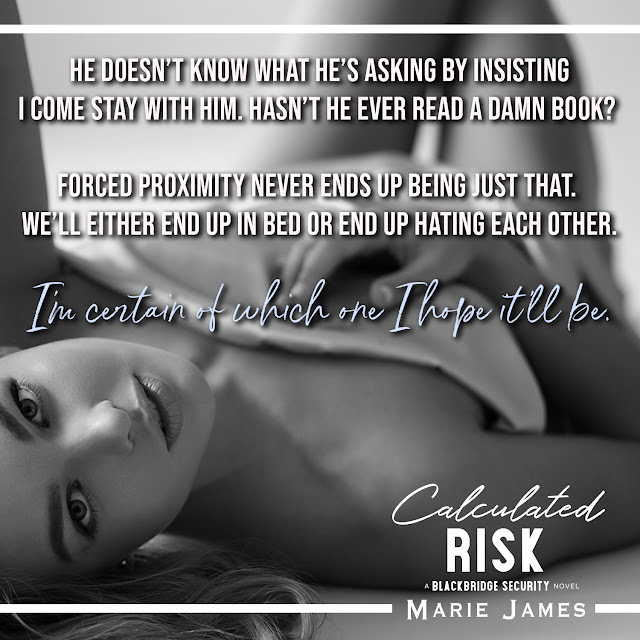 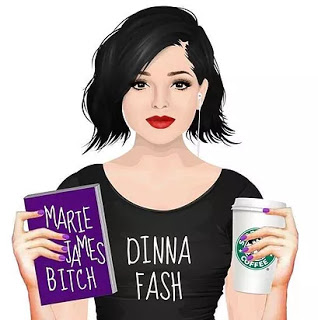 Let's see...where to begin...
I'm inching up on the BIG 4-0. The gray hairs are doubling what seems like daily, and the wrinkles and laugh lines are more pronounced than ever.

I have an amazing husband (Married just over 15 years.)

We have two boys we're doing our best to raise as respectful gentleman.

I have a master's degree in criminal justice which I used to work as a juvenile probation office until deciding to write full-time in June of 2019. So that means there's usually always some criminal/law element to my novels.

If I'm not writing; I'm reading.

My favorite genres recently are bully/reverse harem and enemies to lovers. Maybe I'm reliving my traumatic teen years through the girls who actually end up with the boys. (Not that I would change my history since it's gotten me exactly where I need to be!)