The first book in the TATTERED ROYALS series! 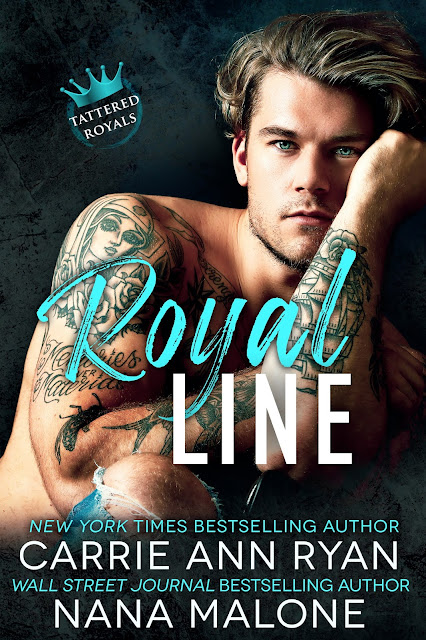 You are cordially invited into the lives and secrets of the Waterford Royals, leaders and unwavering socialites of the country of Alden.

Royal backstabbing is only the beginning, with the court and nation's gazes on the Waterford siblings at all times. With eyes on the throne, the family will have to look beyond the lineage that set them on their paths and the connections they've lost with each other as their worlds crash down around them.

The Waterfords know their duty and their place. Only falling in love with the ones that could shatter their legacy might be exactly what these royals need. 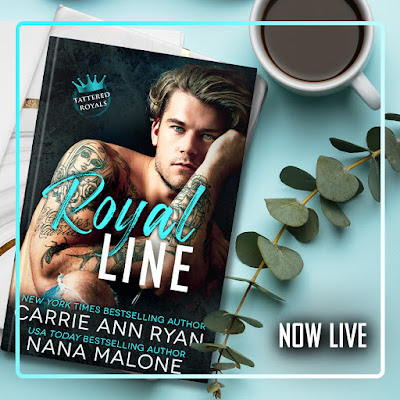 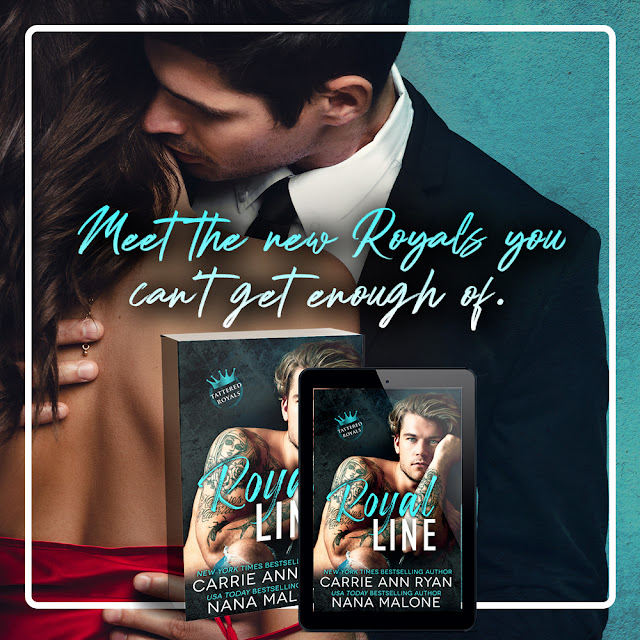 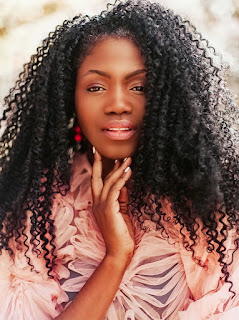 USA Today Bestseller, Nana Malone's love of all things romance and adventure started with a tattered romantic suspense she "borrowed" from her cousin.

It was a sultry summer afternoon in Ghana, and Nana was a precocious thirteen. She's been in love with kick butt heroines ever since. With her overactive imagination, and channeling her inner Buffy, it was only a matter a time before she started creating her own characters.

While she waits for her chance at a job as a ninja assassin, in the meantime Nana works out her drama, passion, and sass with fictional characters every bit as sassy and kick butt as she thinks she is. 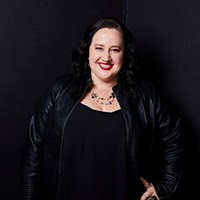 Carrie Ann Ryan is the New York Times and USA Today bestselling author of contemporary, paranormal, and young adult romance. Her works include the Montgomery Ink, Talon Pack, Promise Me, and Elements of Five series, which have sold millions of books worldwide. She's the winner of a RT Book of the Year and a Prism Award in her genres. She started writing while in graduate school for her advanced degree in chemistry and hasn’t stopped since. Carrie Ann has written over seventy-five novels and novellas with more in the works. When she’s not losing herself in her emotional and action-packed worlds, she’s reading as much as she can while wrangling her clowder of cats who have more followers than she does.

The Whiskey and Lies Series

The Less Than Series

The Promise Me Series

Her Elements of Five Series is her Young Adult Romance series while her other series are all adult.