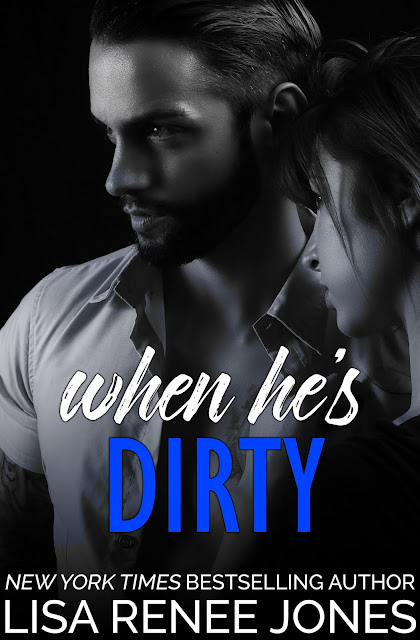 Title: When He's Dirty
Series: Walker Security: Adrian's Trilogy #1
Author: Lisa Renee Jones
Release Date: October 27, 2020
ABOUT WHEN HE'S DIRTY
As a member of Walker Security, Adrian Mack has found redemption for a walk on the dark side. For two years the former FBI agent was undercover in the notorious Texas Kings biker club. For two years he changed, he became one of them and when the bust happened, he didn't know who he was anymore. On a hitlist with a price on his head he disappeared and joined Walk Security, but now, the trial is set to start and witnesses are dropping like flies.

Assistant District Attorney, Priscilla Miller is tasked with the conviction of The King himself, and she's passionate about taking him down, but her case is falling apart. She's also in trouble, and while she resists Adrian, the sexy ex-FBI agent with a killer reputation, and his team at Walker Security are her answer, in more ways than one.

He touches her, she melts.
He shields her, she survives. 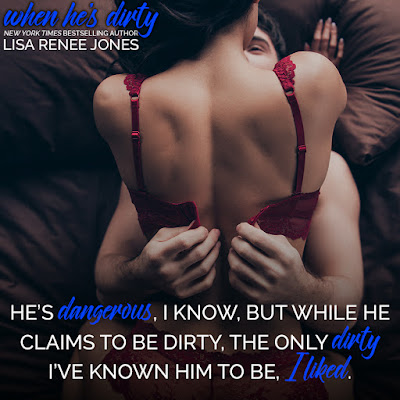 EXCERPT
I exit the bathroom and halt to find him standing in the doorway, his hands on either side of the doorframe. “What are you doing?

“This,” he says, and suddenly, his hands are on my waist, and he’s walked me back into the bathroom.

Before I know what’s happening, he’s kicked the door shut, and his fingers are diving into my hair. “Kissing you, because I can’t fucking help myself. And because you might not ever let me do it again. That is unless you object?”

That’s the part that really gets me. The “unless I object,” the way he manages to be all alpha and demanding and still ask. Well, and the part where he can’t fucking help himself.

I press to my toes and the minute my mouth meets his, his crashes over mine, his tongue doing a wicked lick that I feel in every part of me. And I don’t know what I taste like to him, but he is temptation with a hint of tequila, demand, and desire. His hands slide up my back, fingers splayed between my shoulder blades, his hard body pressed to mine, seducing me in every possible way.

I moan with the feel of him and his lips part from mine, lingering there a moment before he says, “Obviously, someone needs to protect you from me,” he says. “Like me.” And then to my shock, he releases me and leaves. The bathroom door is open and closed before I know what’s happened. And once again, I have no idea if or when I will ever see him again. 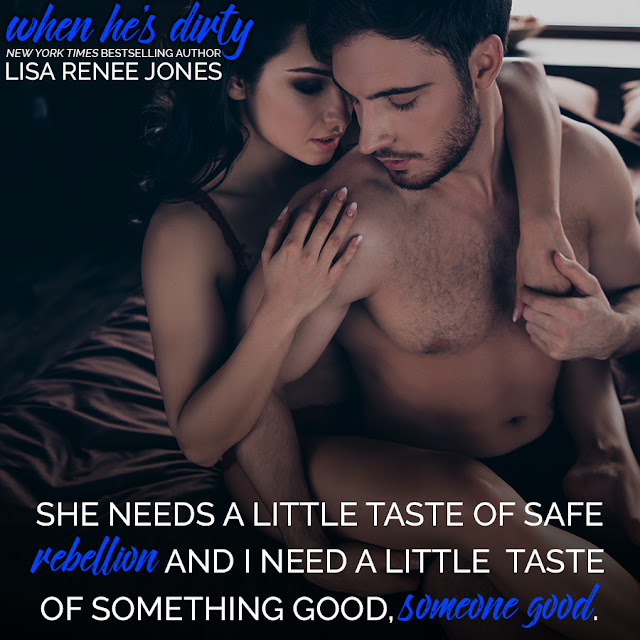 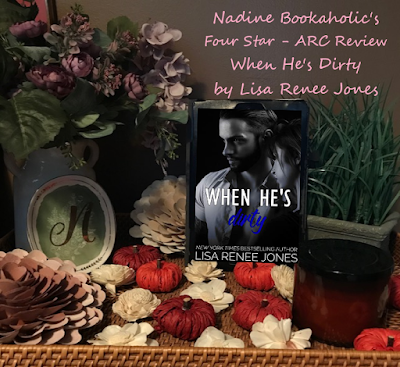 Adrian has been with Walker Security for a couple of years now but we haven't gotten to really know him until now, and HOLY COW I think we are going to be in for one heck of a ride with this trilogy!
For six years Adrian Ramos was an undercover FBI agent embedded in the Texas King's Motorcycle Club in these six years Adrian did things that haunt him to this day but it was the only way he was able to keep his cover and get the info they needed to put the King Devil away for a very long time. Well, that time has come and they need Adrian to testify but can he trust that the DA is going to go through with everything and not try to make a deal with the Devil himself because the Devil has ways of tempting or shall I say convincing people to do what he wants.
Assistant District Attorney, Priscilla Miller is heading the case against The Texas King himself but things aren't going as smoothly as she had hoped. Her only hope is to convince Adrian to testify but again that's easier said than done. Pri and Adrian have great chemistry but the question is can these two stay alive long enough to have a go at a relationship?
I cannot wait to get my hands on the second book, WHEN HE'S BAD, because we were left with one heck of a cliff hanger and I really need to know what happens next.
If you have read any of the Walker Security books you really should grab this trilogy and if you haven't been introduced to the men of Walker Security this is a perfect time to jump in and see what everyone is talking about.
Happy Reading!!!
**I have voluntarily reviewed an Advanced Readers Copy of this book for my Blog, Nadine's Obsessed with Books** 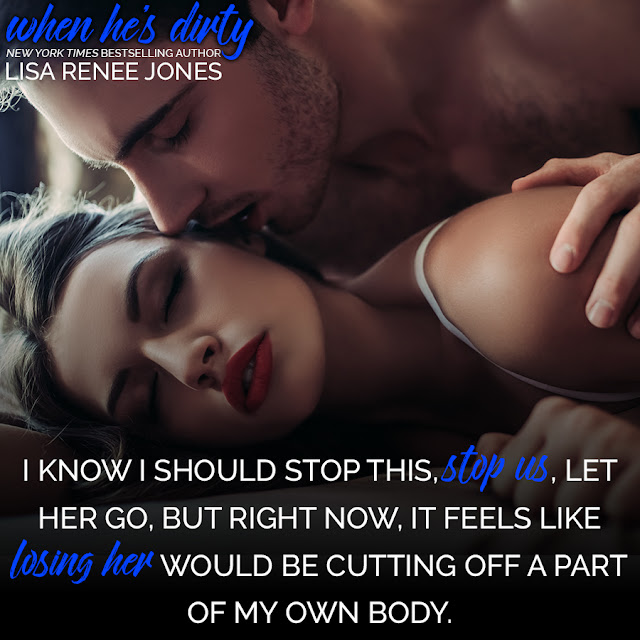 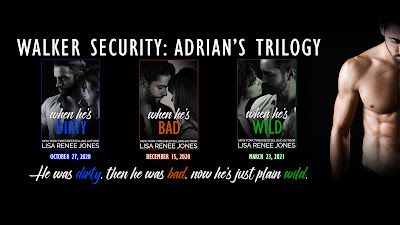 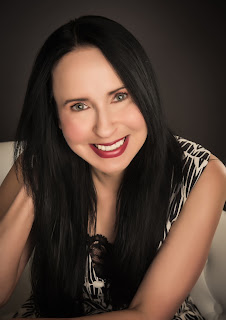 New York Times and USA Today bestselling author Lisa Renee Jones writes dark, edgy fiction including the highly acclaimed INSIDE OUT series and the upcoming, crime thriller The Poet. Suzanne Todd (producer of Alice in Wonderland and Bad Mom's) on the INSIDE OUT series: Lisa has created a beautiful, complicated, and sensual world that is filled with intrigue and suspense.

Prior to publishing Lisa owned a multi-state staffing agency that was recognized many times by The Austin Business Journal and also praised by the Dallas Women’s Magazine. In 1998 Lisa was listed as the #7 growing women owned business in Entrepreneur Magazine. She lives in Colorado with her husband, a cat that talks too much, and a Golden Retriever who is afraid of trash bags.
CONNECT WITH LISA
Newsletter → http://lisareneejones.com/newsletter-sign-up/
Bookbub → http://bookbub.com/authors/lisa-renee-jones
Amazon → https://amzn.to/31NqYBJ
Twitter → https://twitter.com/LisaReneeJones
Instagram → http://instagram.com/lisareneejones
Goodreads → https://www.goodreads.com/LisaReneeJones
at October 29, 2020