Love In Numbers by Scarlett Cole 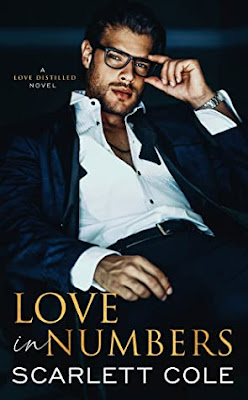 Connor isn’t in the market for messy.

His life is going completely according to plan. He’s set to become CEO of his family’s company, his Ironman time is better than ever, and his regular poker nights with the guys are his one night a month he can stop worrying about counting macros and indulge himself. What he doesn’t need is a relationship with Emerson Dyer—daughter of his father’s lifelong enemy and most-hated rival.

Emerson’s life is nothing but messy.

Since her father died, leaving her CEO of their gin distillery, everything that could go wrong has gone wrong. Emerson is barely holding it together—what she doesn’t need is a complication like Connor Finch. Sure, his abs do look like they’ve been photoshopped, but she has no time to spend counting them. It’s her company’s numbers she should be worrying about. Still, there’s something about the way he makes her feel.

Connor knows he and Emerson don’t make sense on paper. Too many differences between them—and one big secret that could destroy Emerson’s family business tells him to cut and run. But for once in his life, Connor doesn’t care about messy or imperfect—because the fact is, Emerson is the one perfect thing he needs in his life. Now if he can only convince her . . . 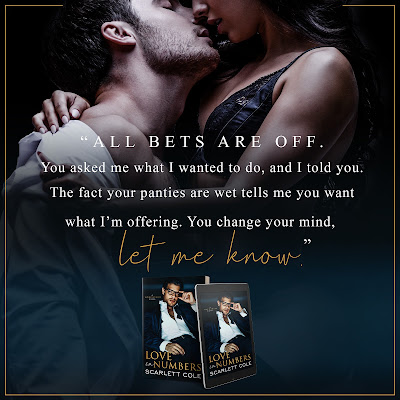 Connor leaned his elbow on the cab window, hand in his hair as he studied her, his gaze intense. It was a wonder there weren’t physical sparks flickering between the two of them, igniting the seat.

Neither of them said a word.

Emerson answered the question of how far she’d let him go almost as soon as she’d thought it.

As far as he wanted to.

The tip of his finger brushed against her red lace underwear, making her gasp and her stomach muscles clench. She wanted more immediately, but his hand never ventured quite far enough to allow him to apply any pressure.

She squinted in a mock frown.

Scarlett Cole is a contemporary romance author that calls both Toronto, Canada and Manchester, England home. A born city dweller, she periodically quashes the urge to live in the country by hiking up a mountain to remind herself that living away from people would terrify the pants off her.

She believes everybody deserves their love story to be told and loves her heroes on the rough and rugged side…and usually tall (because she married one of those 6ft 6” men you read about in romance!). She’s an A-type personality and Scorpio star sign, so good luck getting her to do anything she doesn’t want to. 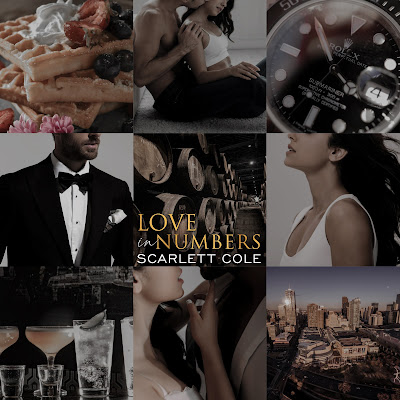