Mission: Without a Trace (Brantley Walker: Off the Books #2) by Nicole Edwards ~ Book Review 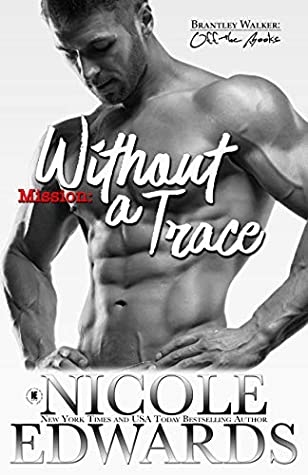 Getting right down to business, the Off the Books task force prioritizes a case of a fifteen-year-old girl who went missing nine years earlier from the same small town they grew up in: Coyote Ridge, Texas. While it appears she vanished without a trace, they soon find themselves uncovering disturbing evidence that points directly to someone the town once trusted.

While Brantley and Reese set out to find closure for the girl’s family, they’re on a bumpy ride of their own. Not only are they embarking on new careers, they are also venturing into uncharted territory as far as their relationship goes. 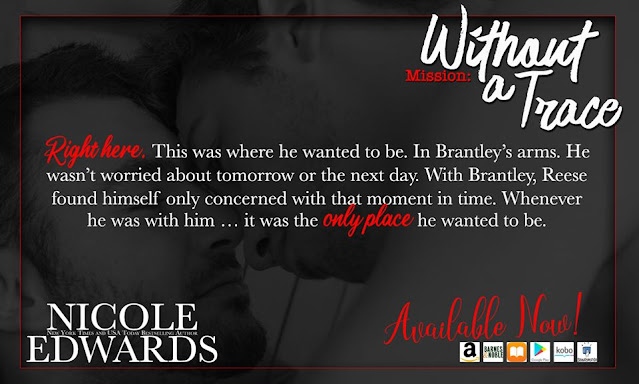 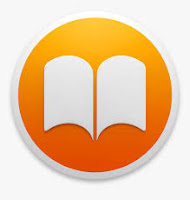 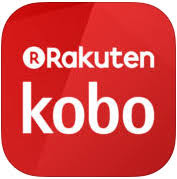 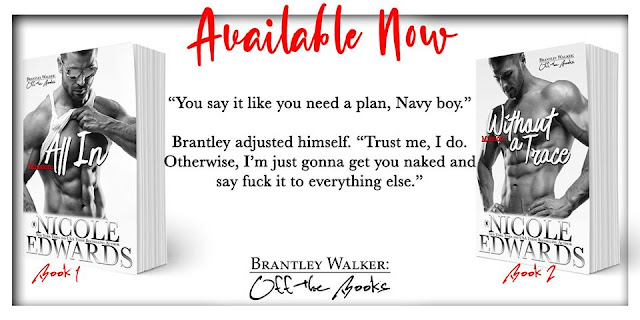 The Governor's Task Force is on their first official case in this second book of the Brantley Walker: Off the Books Series and WOW do things get interesting! Not only do we have a cold case to solve but things are getting interesting between Brantley and Reese.
I devoured this book in a day, I was not putting it down for anything. I was so involved with everything going on, from the clues they were uncovering I was trying to figure out if I could guess who the bad guy was and what truly happened to Lauren almost a decade ago but the twist kept coming and the crazy was good at hiding in plain sight.
Brantley and Reese are also testing the waters of their new relationship, as they try to navigate the uncharted seas they are bound to make mistakes but lets hope they don't capsize the boat and leave themselves without a life vest. The chemistry between Reese and Brantley is just as strong if not stronger in this book than in the first one, I am really enjoying watching them navigate their new relationship and their new careers together.
I would highly recommend this series be read in the order it has been released since it follows the relationship of Reese and Brantley in addition to their solving different cases. If you enjoy MM Romances, Gay for You romances, or Romantic Suspense I would recommend this book to you.
Happy Reading!!! 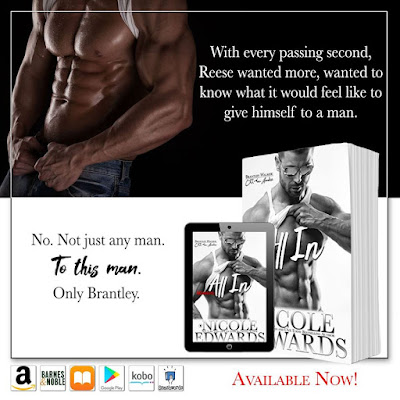 Grab your copy of Mission: All In Book #1 Now:

New York Times bestselling author Nicole Edwards launched her professional writing career in July 2012 when she published Conviction (Club Destiny, 1). Having been an avid reader all her life, and a huge fan of creative writing, it seemed the likely path for her to take. Since then, she has released more than fifty books and doesn't plan to stop. As her full-time career/hobby, Nicole writes steamy contemporary and erotic romances.
Nicole is a New York Times and USA Today bestselling author who was born and raised in Texas. Married with three kids, two dogs, one adorable granddaughter and a rambunctious grand-puppy, she has plenty of interaction to keep her imagination brewing. Her books have been featured in USA Today's Happy Ever After segment as well as Indie Reader's bestseller list. She has forged her way as both an independent and a traditionally published author.