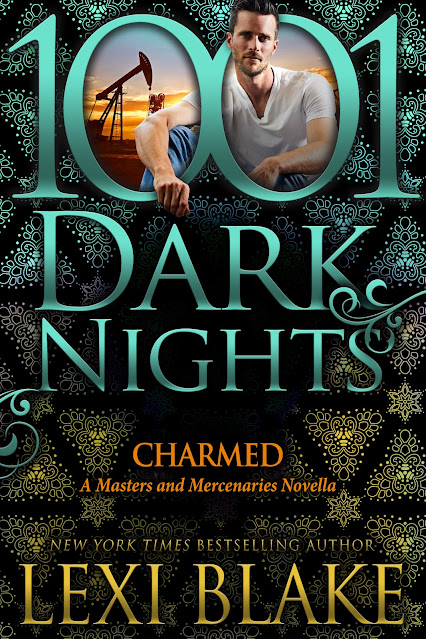 
Charmed, an all-new novella in the must read and unforgettable Masters and Mercenaries series by New York Times bestselling author Lexi Blake, is available now!

JT Malone is lucky, and he knows it. He is the heir to a billion-dollar petroleum empire, and he has a loving family. Between his good looks and his charm, he can have almost any woman he wants. The world is his oyster, and he really likes oysters. So why does it all feel so empty?

Nina Blunt is pretty sure she’s cursed. She worked her way up through the ranks at Interpol, fighting for every step with hard work and discipline. Then she lost it all because she loved the wrong person. Rebuilding her career with McKay-Taggart, she can’t help but feel lonely. It seems everyone around her is finding love and starting families. But she knows that isn’t for her. She has vowed never to make the mistake of falling in love again.

JT comes to McKay-Taggart for assistance rooting out a corporate spy, and Nina signs on to the job. Their working relationship becomes tricky, however, as their personal chemistry flares like a wildfire. Completing the assignment without giving in to the attraction that threatens to overwhelm them seems like it might be the most difficult part of the job. When danger strikes, will they be able to count on each other when the bullets are flying? If not, JT’s charmed life might just come to an end. 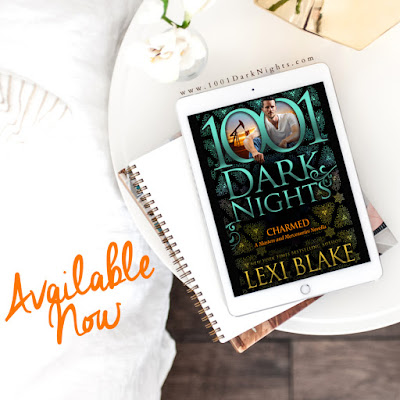 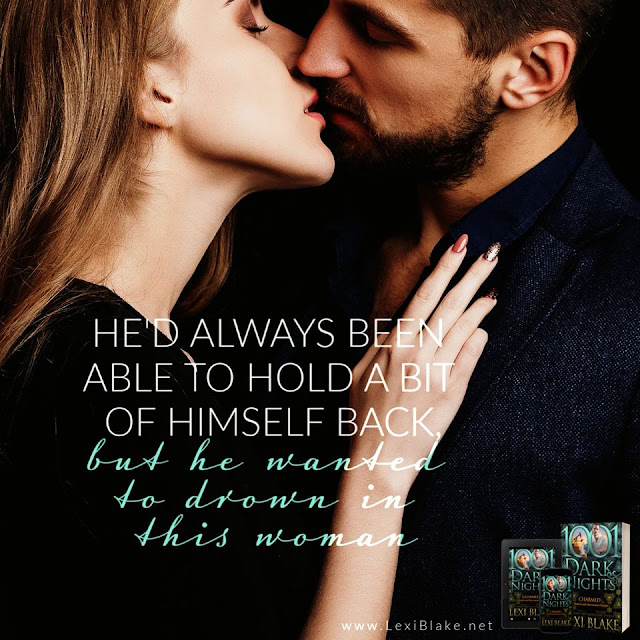 “If I’d had drink number four, would we be here?” Nina was curious. She’d had more than one man try to ply her with drink to get what he wanted. It never worked, but she wanted to understand his reasoning.

He stared at her for a moment as though assessing the situation and then he leaned against the wall. “No. I would have made sure you got back to your room, but I don’t know your threshold. I have zero interest in coaxing you with liquor. I would far rather know you wanted me and not some random guy to forget your troubles with. And I didn’t want to get drunk either. Three’s a good limit for me. I don’t need anything to dull this experience.”

He was forthright. She liked that quite a bit, and he hadn’t had a fourth drink either. He’d been perfectly in control. Another thing she liked. She couldn’t exactly come out and tell him she would very much enjoy it if he dominated her sexually. Or could she? “But I am trying to forget my troubles. That doesn’t mean I don’t want you in particular. If you hadn’t been in the bar this evening, I would have settled for a book.”

His lips curled up in the sexiest smile. “What kind of book?”

“Romance.” Somehow she didn’t think he would be derisive. Some people had contempt for the genre, but they were usually the ones who could use it the most.

He moved in, his hand coming up to brush a stray hair off her cheek, tucking it behind her ear. “I like the sound of that. It’s your turn to tell me something. What would the hero of that book you would have read do right now?”

He’d backed her against the wall, but not in a way that felt threatening. He was taller than she was and loomed over her, his broad shoulders blocking most of her line of sight. She was still in her heels and for most men that put her at eye level or taller. Not with this one. It was nice to look up to a man for once. “I think he would invite her back to his room where they wouldn’t shock anyone who happens to walk down the hallway.”

He watched her like he was studying something fascinating, something he wanted desperately to learn. “I happen to know there are only two rooms on this floor, and I saw the couple in the other room go upstairs a few hours ago. They seemed like they were ready for sleep. Not that older couples can’t party the night away, too, but they didn’t seem like the type. So we don’t have to worry about anyone catching us, though I’ll be honest, I wouldn’t be ashamed to get caught touching you.”

He was pushing all her buttons. The good kind. The kind that got her in trouble. 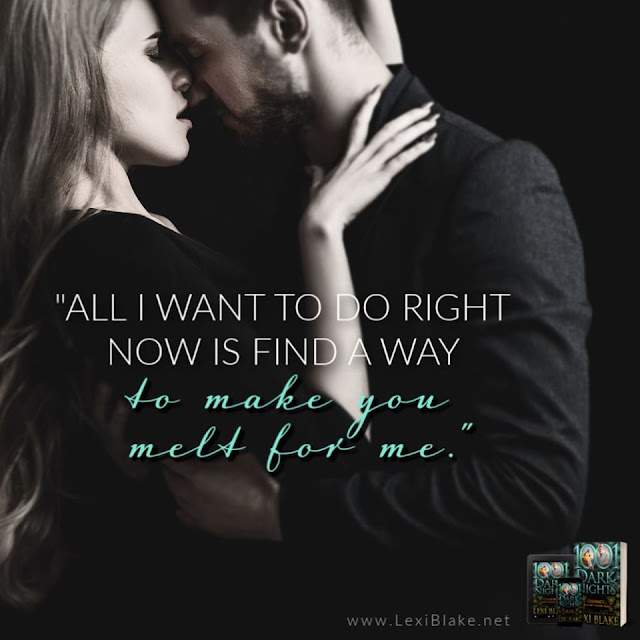 I'm thrilled that Nina was able to get her own HEA, if you have read the Masters and Mercenaries: The Forgotten Series you know Nina if not no worries this story can be read as a standalone.
Nina is former Interpol but has been working with McKay-Taggart for a while now and her new assignment is to find out who is trying to commit corporate espionage in an billion dollar petroleum empire. Sounds easy enough for Nina to do only she didn't plan on JT, the owners son becoming a distraction.
JT Malone has lead a Charmed life but things can change quickly if someone steals a prototype that he and his late partner have been working on. So JT enlists his cousin Simon (A View to a Thrill) for some help, little did he know Nina would be the person sent to do the job and steal his heart in the process.
This was a fast paced, steamy read that will have you aching for more.  New to Lexi Blake no worries this book can be read as a standalone, have you read some of her books before and are looking for a quick steamy read then look no further because you can gobble this up in an afternoon.
Thank you Lexi Blake and 1,001 Dark Nights for continuing to bring us readers these little gems I look forward to seeing what you have in store for us next.
Happy Reading!!! 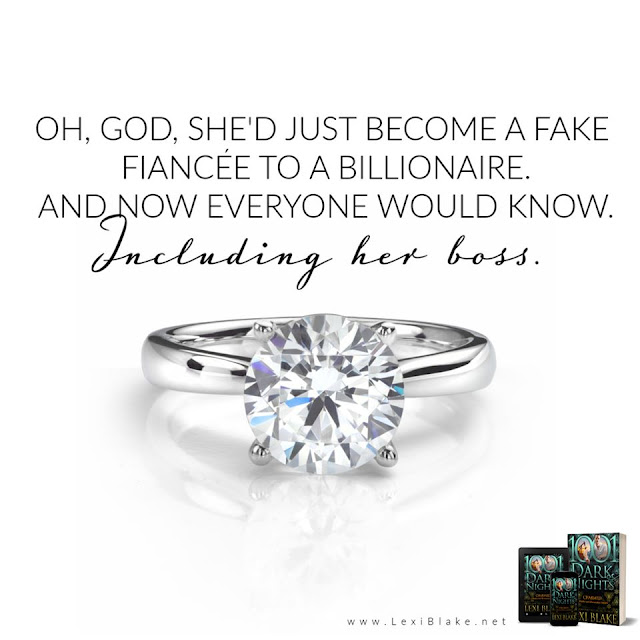 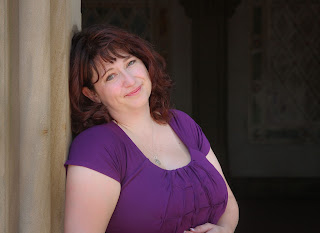