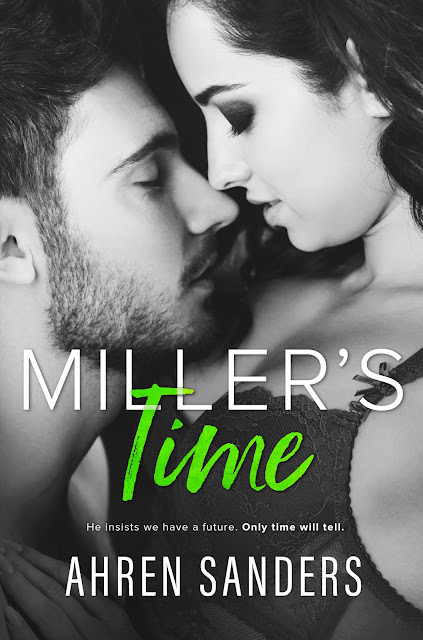 I’ve been lucky all my life.
Until the night I meet Lily. One look at the unbelievably sexy woman was all it took.
For the first time ever, I let my guard down and gave over control.
My lifelong spell of luck ran out the morning I woke alone in a hotel room.
Six months later, I come face to face with the woman who vanished without a trace.
Only, this time, her name’s not Lily.
She says it’s all in the past.
I say she’s dead wrong.
I’m not backing down.
She fooled me once.
It won’t happen again. She’s mine.

My world was defined by wealth and status.
It was perfect—until the carefully crafted web of lies was exposed.
The ugly truth was a shattering blow of deception.
Needing to reinvent myself, I ran, and ended up in the arms of a devastatingly handsome stranger.
Miller was the kind of man women dream about, which meant he was too good for me.
That’s why I walked away.
Little did I know that creating a new version of me would bring our lives crashing back together.
Miller Kendrick thinks I’m the woman he met that night.
He’s wrong.

ADD TO YOUR TBR 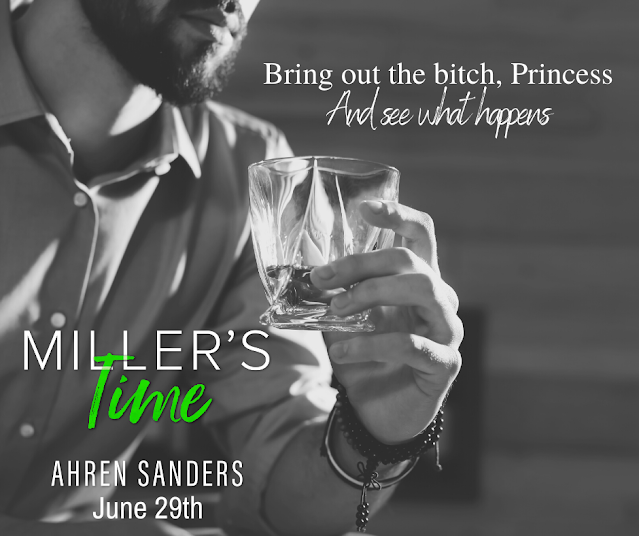 "What's your gut reaction?" Pierce is all business, asking about the house in front of us.

"Where do you want to start? Inside or outside?"

He goes on, but I can't tear my eyes off the woman standing in the middle of the huddle.

Ashlyn Rhodes is a fucking vision.

A vision I'll never forget. That red hair, flawless face, striking green eyes, that fucking body… all of it hits me like a hammer to the chest. My hands itch to touch her, skim along her collarbone, down her chest, and tease until she whimpers. The sound of her pleasure faintly replays in my ears and I blow out a low, slow controlled breath to keep my composure.

I've had a lot of women in my life. More than most know. But only one sucker-punched me the way this auburn-haired knockout did.

For two days I knew her as Lily.

Worshipping her like no other, neither of us holding back. The woman was insatiable, and I was wrapped up. I tried to get to know her better, but she was a master in switching my focus. She was hypnotizing, stealing every ounce of my attention. Only once did she let down her guard and I saw a glimpse of the woman inside.

She was hiding something, and I intended to breakthrough.

Three hours later, I woke alone. She vanished, leaving me with nothing but a note. A note she signed with the name Lily.

But now I know the truth, Ashlyn fucking Rhodes.

Vaguely, I hear Evin drive up and speak to Pierce, but I stay aimed at the woman I haven't forgotten in almost six months. They go back and forth about this job, rambling about the work involved. I almost speak up when Pierce makes a bullshit comment about referring to another contractor.

Then her laughter fills the air, and her eyes come to me. The crystal green locks with mine, her pupils growing wide with shock. Recognition flickers in her gaze and the surprise turns into something else. She sucks in a breath, and my skin prickles with the heat between us.

Evin makes a smartass remark, "This should be interesting."

He's not talking about the house. A grin spreads across my lips and I focus on my brother. "She's a Prada Princess, huh?"

"You sure you're ready for this?"

"I'm going to give you a piece of advice."

"Don't want to hear it." Because why should I take advice from my little brother that has made more mistakes than I can count? I don't need him to tell me how to fuck things up.

"Too bad. Speaking from experience, every fucking ounce of effort is worth it."

"Says the man it took seventeen years to get to this point." It's a low blow, but the truth is the truth. Plus, he has no idea of my history with this vixen. 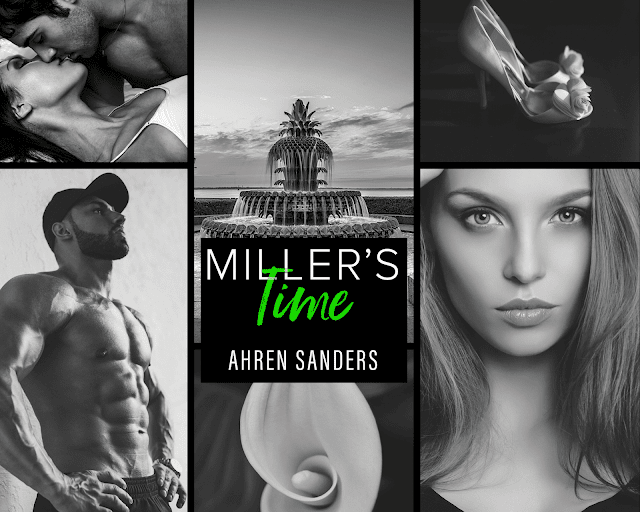 One of five eARC's for Miller's Time 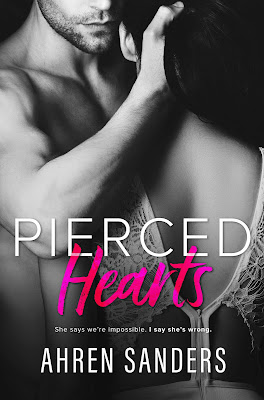 Ahren spent her formative years living in an active volcano. There her family made collectible lava art. She studied rock collecting at the Sorbonne in France. There she met the love of her life-her pet pig Sybil. She returned to the states and started writing. She is happily married to a guy who used to live under a bridge and she met while pole-dancing.

Now, meet the real me. I grew up in the south and consider myself a true "Southerner". Most of the special locations mentioned in my books are reflections of my favorite places. Living on the Florida coast, my family spends a lot time at the beach which is where I usually can be found with a book in my hand. 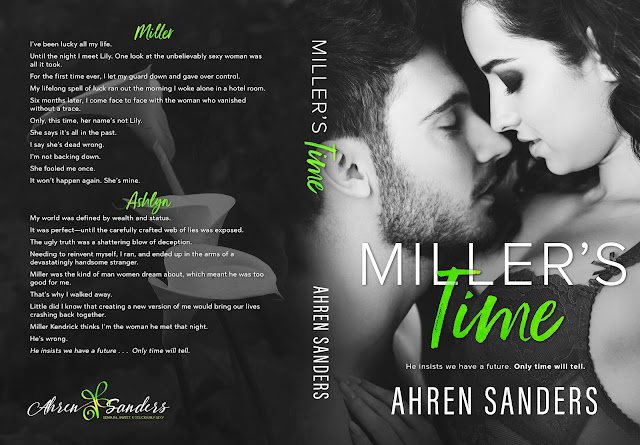 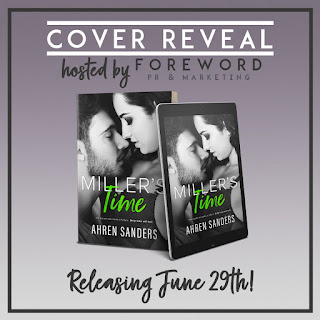