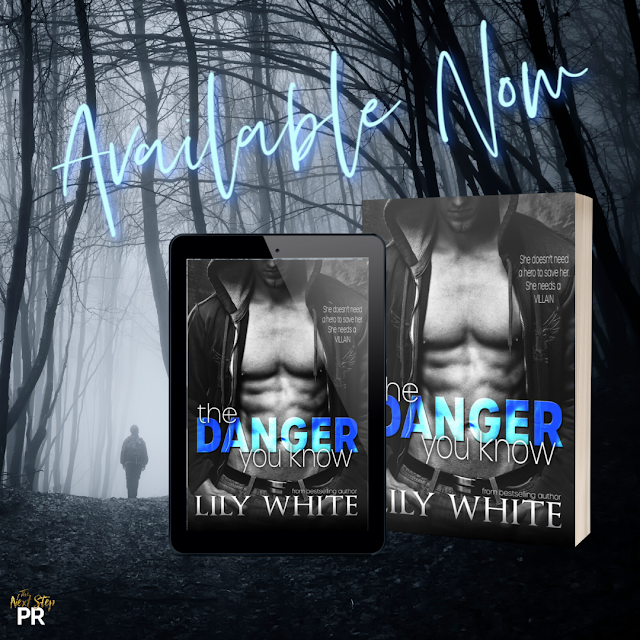 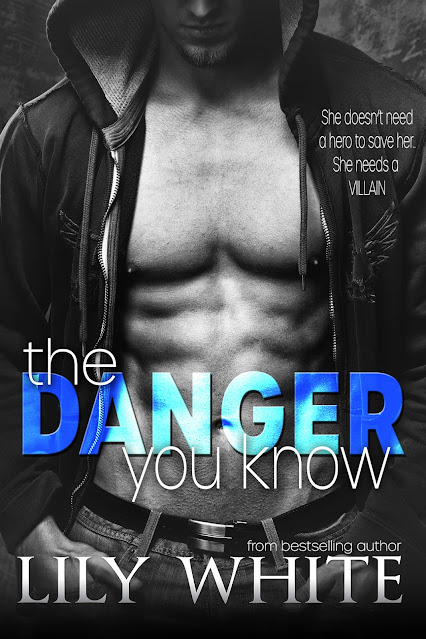 You’ll judge me.
Hate me and tell me I’m wrong.
Refuse to see how my darkness is what she needs.
While I don’t particularly care about your feelings in the matter, and while I pursue her despite the wedding bells that rang for another, only I can see how she is drowning beneath mediocrity.
How many times must I remind her?
It can’t matter that I am the person who ruined her life.
The man who killed her father.
The constant shadow that watches her sleep.
The lover who prefers dirty alleyways to freshly laundered sheets
She’s mine. Always has been.
I'm the worst thing for her, yet I’m the only salvation she knows.
He had his chance to make her happy.
He failed.
He didn't see how she was dying inside because he couldn't know her.
Not like I know her.
I am her stalker.
Her protector.
And the only man that can bring her back to life.

There are no words other than Pure Perfection!!!
Stalker Romances are not the normal read for me, I've read a couple, but I do enjoy dark reads and I love books written by Lily White so there was no way I was passing this one up. The way Lily White writes just pulls me into her world and doesn't let me go until the very last word and sometimes I'm stuck in that world for a while after, this book did just that for me.
Ari and Adeline's story is one that I will compare other stalker romances to because WOW, just WOW.
Ari is a hired gun, an assassin, someone who makes it hard to like them because of his gruff exterior and heartless job....but, as we find out he's more like a prickly pear (tough and thorny on the outside but soft and sweet on the inside) which pushed him to the top five of Book Boyfriends for me!
Adeline hasn't had an easy life, and that my friends is putting it mildly. She finds her father dead of an "apparent suicide", and that's the least of her problems. Adeline broke my heart, watching her spiral out of control and going downhill faster than a skier in the Olympics just makes you feel so helpless that you're actually glad she has a crazy stalker watching over her.
Ari and Adeline have an unconventional romance but not everyone's story is all flowers and rainbows. If you enjoy stalker romances, dark romances, or are a fan of Lily White's books I highly recommend this book to you. For readers that have the MASTER SERIES by Lily White some of the characters from those books pop up so that was fun to see. If you haven't read any of Lily's books before you've been missing out so grab this one and see what I mean.
Happy Reading!!! 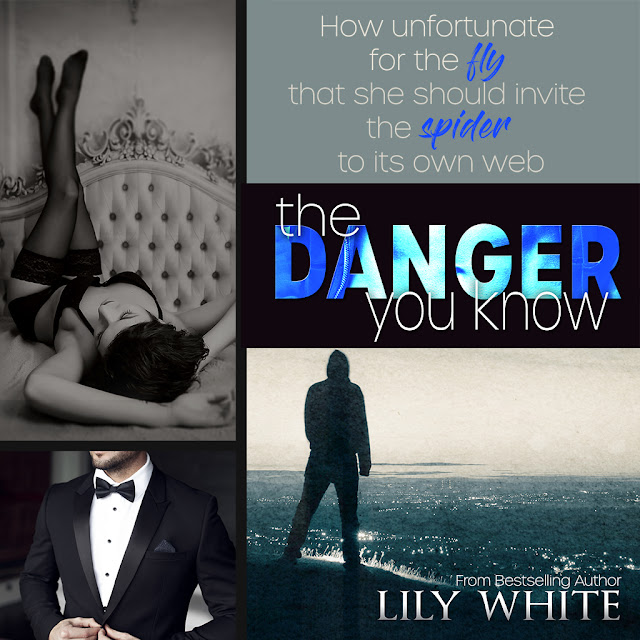 Ari grips my chin and forces my face to his, our eyes locking in battle, a grin tilting those cruel fucking lips that lie and lie and lie.

I slap at him, my palm slamming his cheek so hard it vibrates down my arm. Ari’s head snaps left, but then slowly turns back to me.

“What else you got?”

Slapping him again, I claw at his skin, but he pushes into it, enjoys it, doesn’t care about the blood that trickles in tiny little rivulets.

He catches my wrist and pulls my hand from his face, glaring at me with explosive heat behind his eyes.

“You used to fight when you were younger. I watched it. Wanted it. Enjoyed it. And you can fight me now all you fucking want just as long as you know I will have you in the end. I will keep you. I will own you because I’ve been the shadow protecting you all these years from all the other pricks who only wanted to destroy you.”

Our eyes remain locked, mine narrowing as he searches my face for any reaction to what he’ll do.

I refuse to give him one.

Mouth against my cheek, he nips at my jaw. “That’s it, baby bird, show me how much you hate me.” 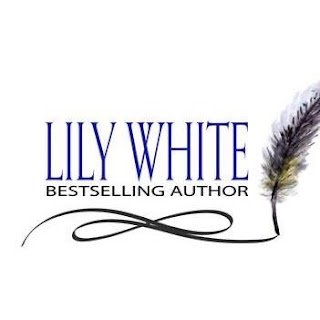 Lily White is a bestselling author who likes to dabble on the dark side of romance. She is most known for her Masters Series, Target This, Wishing Well, and The Five.  When she isn’t writing as Lily White you can find other books by her under M.S. Willis where she has penned the Control Series, the Estate Series, and Because of Ellison (contemporary romance).  Lily enjoys stretching her writing muscles by continuing to challenge herself with each book she publishes.