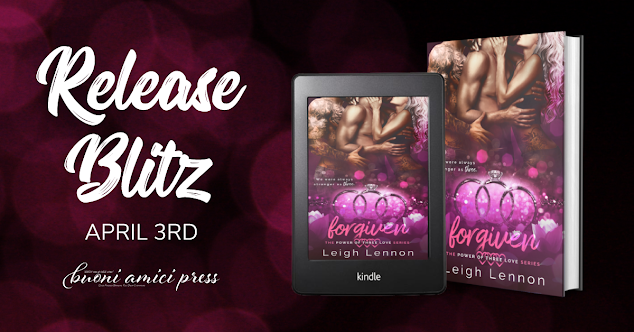 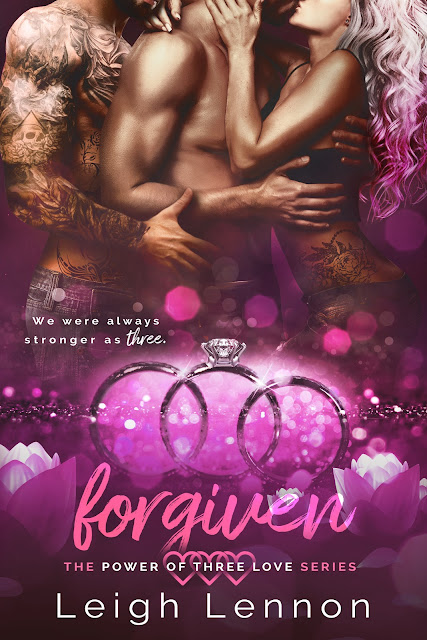 Clara
My ex-husband kept a secret from me, when we were married. It was the worst betrayal. Now, after three years, of picking up my life, I've found a new man, one who had claimed my heart. He held the same secret, but in his honesty, I can move on with him, the only problem, I've never stopped loving my ex-husband.
Bodhi
I lied to my wife for years, never being true to myself. I still loved her, but without her trust, we couldn't build a future together. It's why she was my ex-wife, and my heart was broken when she began to fall for another man. A man I, too, find myself falling for, as I continued to love her from afar.
Jack
My life was a wreck until I pieced it back together little by little. When the captivating Clara entered my life, I fell and fell hard. A secret had damaged her. I won't hurt her, but is that possible—when I was as attracted to her ex-husband as I was to her? 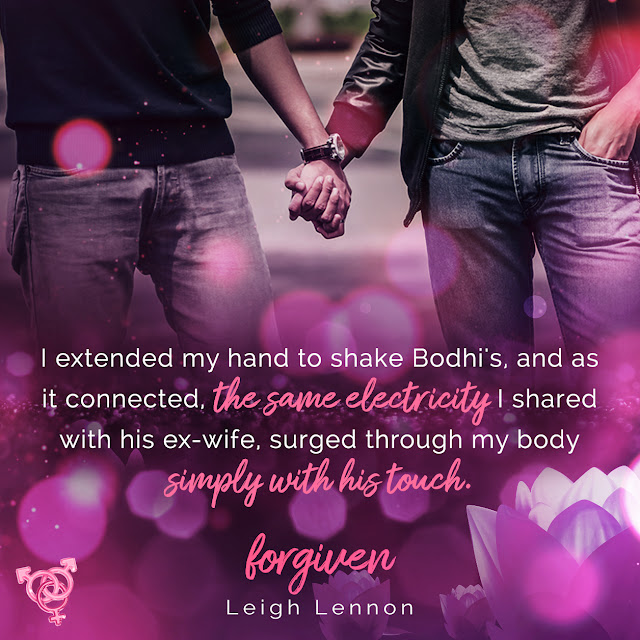 Where do I even begin? I have to mention that this is the first book in the series I've read and it can totally be read as a standalone I did not feel lost at all, but, it made me want to know more about the previous relationships in the series so I added them to all my TBR shelf.
Clara and Bodhi had been married for years and during that time he kept a secret from her, a secret that wound up destroying their marriage. Now they are raising their son, Declan, together but separately, which isn't easy on either of them because they still love one another but realize they can never be together.
Jack and Clara meet at a birthday party and lets just say there was an instant attraction, it was definitely LUST AT FIRST SIGHT but as they perused their relationship Clara knew that Bodhi and Jack needed to meet and that is where things got interesting.
I always enjoy a good triad relationship as long as all parties are getting what they need from the relationship and this one did that in spades for me. Leigh Lennon gave me characters that had me rooting for them right from the beginning even when things weren't looking good, she gave me a story to loose my self in and it drew several emotions out of me which is always a plus.
If you enjoy Poly/Triad Romances, Erotic Romances, or Second Chance Romances I would recommend this book to you.
Happy Reading!!! 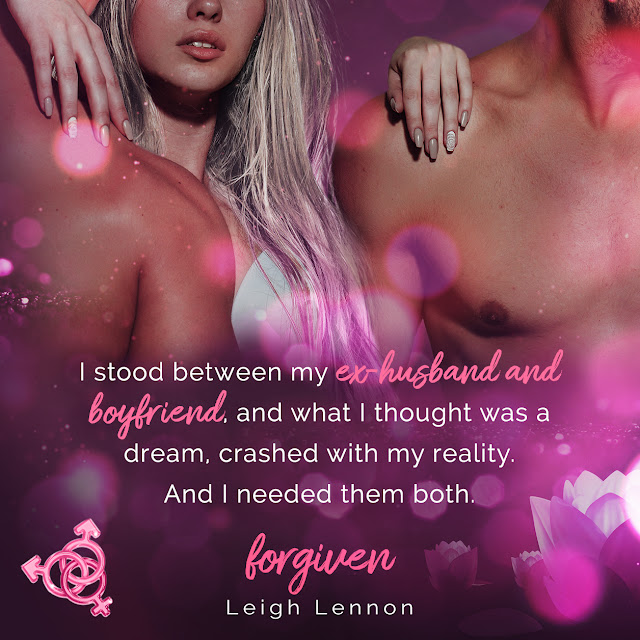 Leigh Lennon is a mother, veteran and a wife of a cancer survivor. Originally with a degree in education, she started writing as an outlet that has led to a deep passion. She lugs her computer with her as she crafts her next story. Her imaginary friends become real on her pages as she creates a world for them. She loves pretty nails, spikey hair and large earrings. Leigh can be found drinking coffee or wine, depending on the time of the day.

Catch up on the other books in the series!! 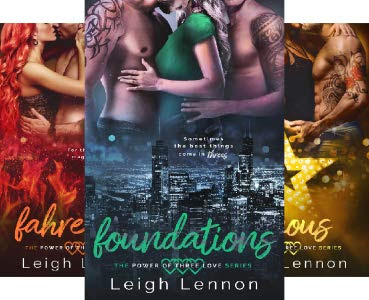 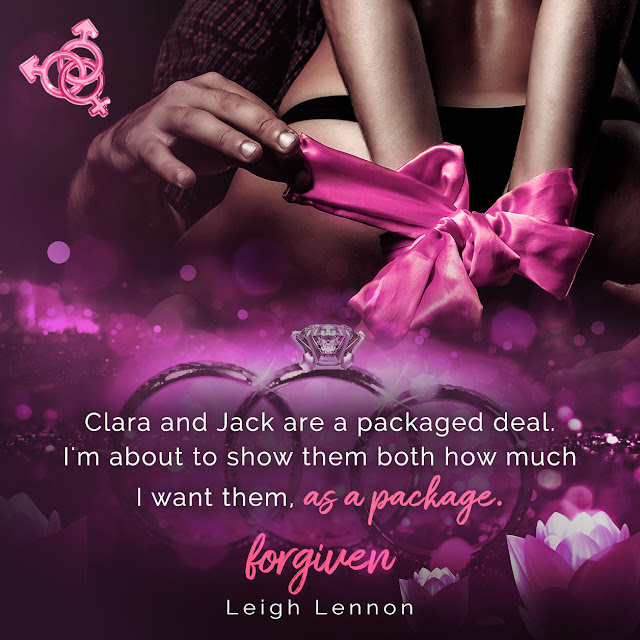