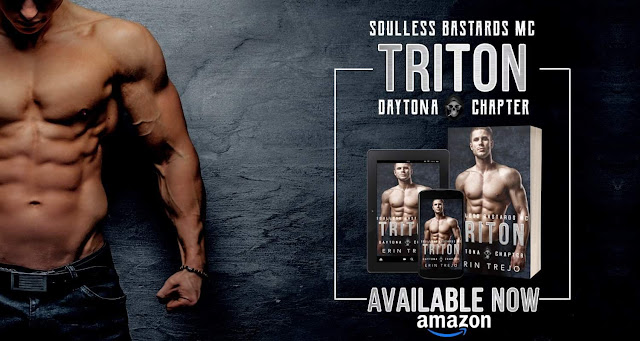 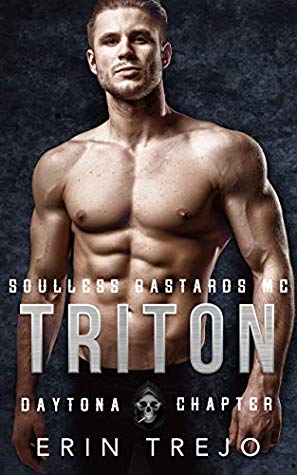 
Triton: I took care of my sister the best I could after our parents died. I wasn’t the best big brother.
I had my club to think about and dealing with a teenager wasn’t high on my list of things to do.
Neither was that little surfer girl. She was mouthy and full of passion, something I wanted.
But with all good things, it had to come to an end. She had bigger plans for her life and I wasn’t one to keep her tied down.
Or was I?
Saylor: I had a plan for my life. I wanted to surf. I was good at it. Life had other plans for me though.
Plans I wasn’t sure I wanted.
Triton came into my world and ripped apart like a hurricane but he was always there for me.
Now that I have the chance to further my career, I have to decide if I want to take it and leave him behind.
Or do I stay with the one that cares about me?


░S░n░e░a░k░ ✶ ░P░e░e░k░:
“We should f@ck in that room. It has a Jacuzzi.” As soon as the words leave his mouth, I know he regrets them.
Him and Triton lock gazes and heat sizzles between them. This is bad. Really bad.
“Why don’t we go get a drink, Triton?” Trin tries to grab his arm and lead him away but he doesn’t move.
“Nah. I wanna talk to Say.” Wiley chuckles a little but stops when Triton glares at him.
“Since when is it Say?” he asks, pissing Triton off.
“Since I started callin’ her that, pretty boy. Why don’t you go take a walk or find some man’s ass to fill, yeah?”
Wiley starts to step toward him but I stop him with my arm.
“Go find us some drinks, please. I need to talk to Triton anyway.”

★ Universal Link: ALL your favorite platforms
👉 https://books2read.com/u/b57Ldp
★ Add to your TBR: http://bit.ly/GRBlade 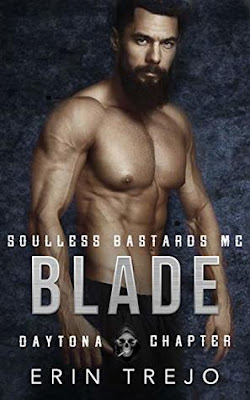 I wasn't happy in life. My role as President didn't give me the satisfaction I was seeking anymore.
I wanted to move on but I didn't know how. Until she was dumped on my job.
She was feisty and a challenge. One I liked to accept.
Yet her secrets were hers. Until they were mine.
Now I'm struggling to find the balance I need the most in my life. 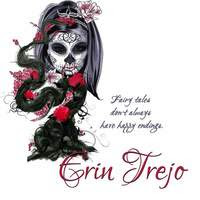 I am a wife, mother, child chauffeur and author. I love being able to create different characters and spin a web that makes them come together in the end. My books do not stick to just one genre, they span many.

I write about things that are real life situations and fairy tales are not always smooth sailing. My MC books are hard and gritty and they have struggles just like you would in life.

I also have books that are not so in your face. There are several that are good love stories that are fraught with issues that the characters have to deal with.