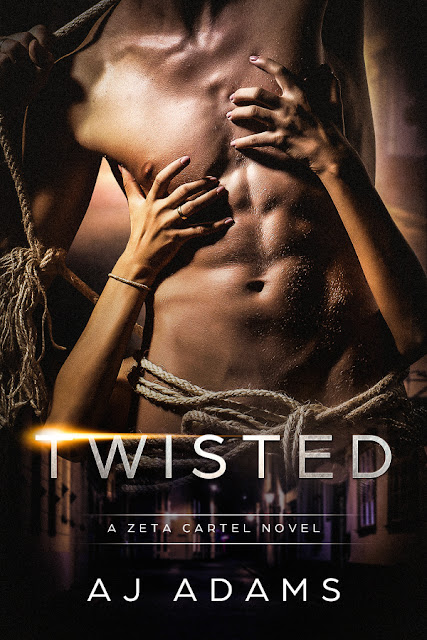 Persia York has the face of an angel and a reputation that’s pure gutter
but she will do anything for her family. Forced into debt-slavery to
save her brother, things aren’t what they seem. No matter how hard she
works, Persia can’t free herself. Worse, she publicly disses Jorge
Santos, the leader of the Zeta cartel, and is catapulted into a turf
war. Abducted and a helpless captive of the deadly drug lord, Persia
decides she’s had enough. It’s time to fight back.

Dangerous,
devious Jorge Santos doesn’t take shit from anyone. When a meeting with a
rival turns ugly, Jorge goes to war. Determined on destruction, his
first step is to abduct his enemy’s most prized possession, the
beautiful but mouthy Persia York. But Jorge soon learns his victim is
not as easy to break as he thought and to his shock, he falls for his
adversary’s woman. As the war heats up, the cartel boss is forced to
make decisions that may cost him his life – and his love.

🖤A ruthless man on a quest to win no matter what it takes.🖤
🖤A woman intent on holding her own, even if it destroys her.🖤

Twisted is a compelling tale of vengeance, murder, cartel violence
and finding love in the darkest of times.