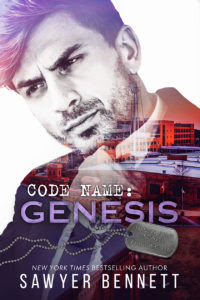 Years ago, they were in love. She was an up-and-coming superstar and he was the devilishly handsome security professional hired to keep her safe. They fell hard and fast, no matter how they tried to resist one another. But not everyone around them was happy about their relationship, and a string of lies and deceit destroyed what they once had.

Having just taken the helm of a nationally renowned protective services company, Kynan McGrath is looking to rebrand and revamp his career. The newly crowned Jameson Force Security is moving from the glitz and glamour of Las Vegas to the mountainous steel town of Pittsburgh, and the last thing Kynan has time for is to deal with his past.

More than a decade has passed since their split, but even a bruised and battered heart remembers its first love. So when Joslyn Meyers comes to him for help, Kynan reluctantly agrees to keep her safe from a terrifying stalker who keeps threatening her life.

As the danger they face continues to intensify, Kynan realizes he’ll stop at nothing to protect the woman who turned her back on him all those years ago. Because one thing is certain—no matter how hard he tries to convince himself otherwise, Joslyn still has his heart. 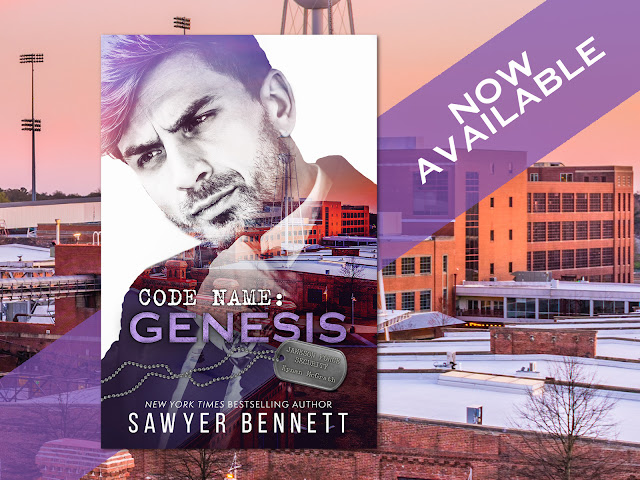 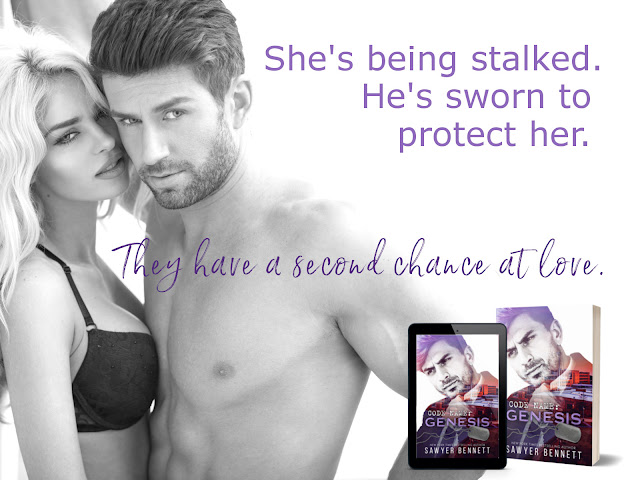 I fell in love with Kynan a while ago when I met him at the Wicked Horse, Vegas. It wasn't until recently that I totally went head over heals for him and learned more about the man he was and how he became the man he is today and that was when I was introduced to Joslyn, in the Wicked Horse Vegas / Big Sky crossover novella Wicked Force.

Twelve years have passed since Kynan and Joslyn have seen one another but she has a crazed stalker after her and there is only one person she trusts enough to protect her, even after she left him with no explanation. Things are quite interesting at the beginning, I mean seriously after all that time if someone you loved walked back into your life asking for something without an explanation on why they left in the first place how would you react? I can tell you I wouldn't be as nice as Kynan was, and he wasn't all that nice either.

The chemistry is amazing, it's as if nothing changed in the time they were apart. They were perfect for one another then and more so now. I was happy with the way things were handled with confronting the reasoning behind their breakup and how they dealt with the aftermath. Second Chances are sometimes better because of the things you've learned about yourself and others during your time apart and I believe that this holds true for them, I think Joslyn needed to do some growing up and become more independent in order to fully appreciate being loved by someone like Kynan.

This is the first book in the Jameson Force Security Series by Sawyer Bennett so we get to meet a whole new cast of characters and I have to say some of them really have my attention and I cannot wait to hear more about them. I mentioned before that Kynan and Josyln have a novella, this does not have to be read in order to enjoy this book because everything is explained here but if you want the full experience of getting to know them and seeing how things playout in real time before this book picks up I say go for it and grab a copy of Wicked Force. Happy Reading!!! 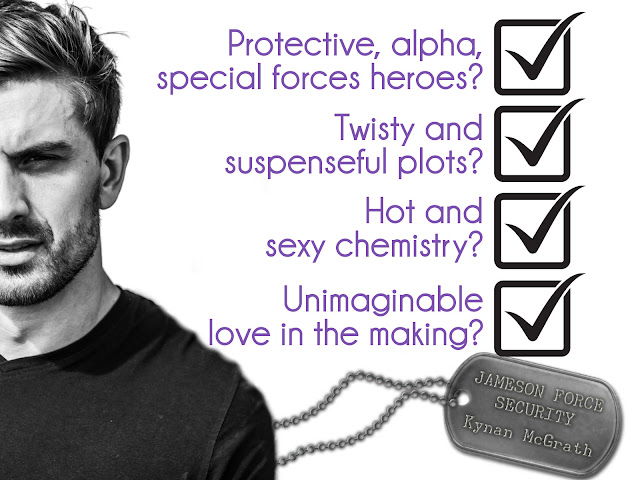 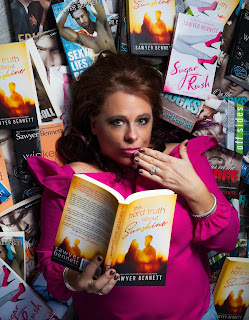