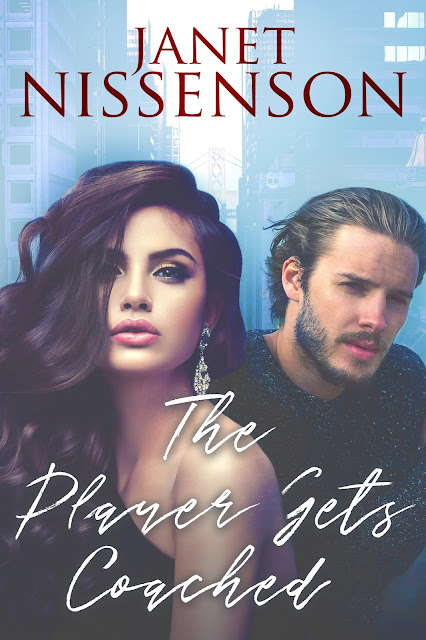 The Manwhore Versus The Maneater


Finn McManus thrives on his reputation as a player’s player – a term that has nothing to do with his years as a professional athlete. A notorious flirt and ladies man, the handsome, charming retired football player rarely dates a woman more than a few times, and shies away from relationships like they were a contagious disease. And despite his parents’ decades long, blissfully happy marriage, Finn just can’t see himself ever being in the same situation.


Delilah Ferris has acquired her own reputation over the years as something of a maneater. She makes no bones about the fact that she expects to call the shots in the relationship, and that she’ll never be any man’s fool. And when she meets her new neighbor Finn for the first time, she automatically puts him in the same category as her handsome, playboy father – the same father who not only broke her heart too many times to count but broke their family as well. Delilah has always vowed to steer clear of heartbreakers like Finn McManus, unwilling to ever fall victim to his charms.


But when the gorgeous, tempting Delilah quickly becomes the only woman Finn has eyes for, he pulls out all the stops to convince her to go out with him. And if Delilah weakens her resolve and agrees, will she regret her decision sooner than later? Or will the coach finally manage to whip this player into shape? 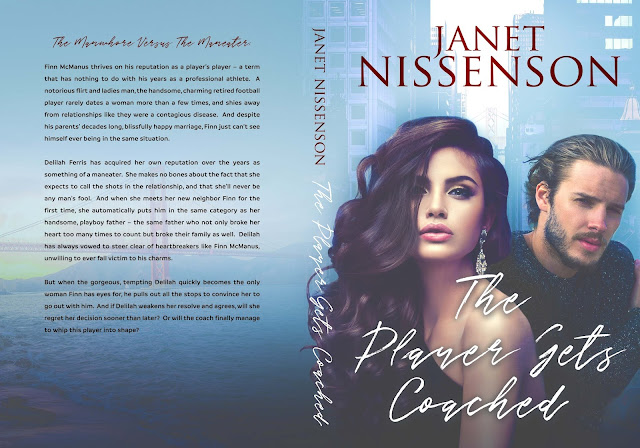 There are just no words for how good this book was! And that is really saying something with the amount of books I read. I have loved everything I've read by Janet Nissenson but this book was the absolute best ever! We all know that the chemistry rocks when opposites attracts but what happens when two people are similar in ways they don't even realize? Well, meet the man-eater and the man-whore. Yes, you read that right. They both don't believe in commitments and while one may sleep around more than the other they both break things off before they can get anywhere near serious and forget about ever thinking long term relationship....HA as if!The Manwhore and the Maneater who will come out on Top?

The Bachelor Trilogy is about three friends, Jordan, who finds his Happily Ever After in the first book of the series The Girl of His Dreams, you can see my review here, Finn, this is his book, and Max, whose book has yet to be released.  The men became friends in college and are now all in or very near forty years old and still single but hopefully over time they will find their special someone to spend the rest of their days with but first they have some things they have to overcome and Finn's issue is being a MANWHORE! He has been with so many women even he has lost count YIKES! But honestly with a guy like him it will take a very special woman to tame the beast.

Delilah is what her loving assistant calls a MANEATER because she may spend some time with them but she cuts them off before they can get to close. She isn't afraid of dating the same person for a little while but she will never let a man come between her and her career so off they go before they get to clingy. And yes she has broken a few hearts along the way but she is okay with that, what she isn't okay with is taking orders from a man or being deceived by one.

Finn has changed a LOT in this book, he turns to his friends and actually asks for help in order to catch the girl and you know right there that this one is the one because that has NEVER happened before.  I loved the chemistry between the two and I loved watching each of them overcome their hangups/insecurities in order to be with the other. I would recommend reading the series in order because all three friends are prominent in each book and you will have a better understanding of each of the characters and it will avoid spoilers from the previous book, that being said this book can be read as a standalone if that is what you choose to do.  Happy Reading!!! 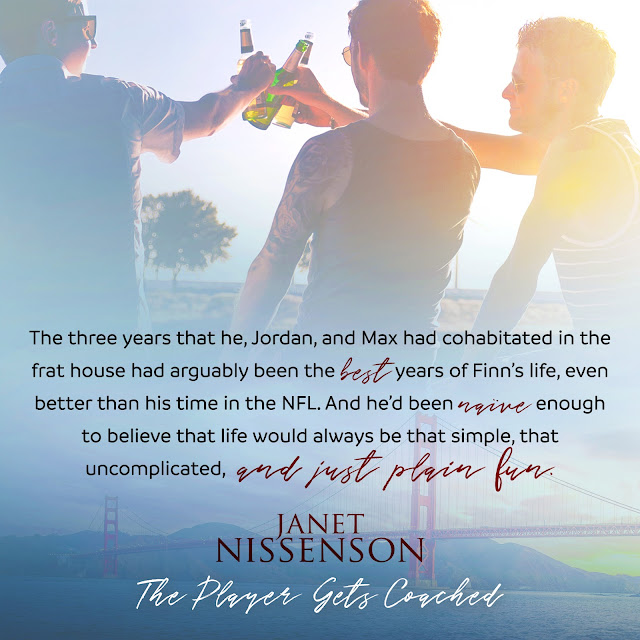 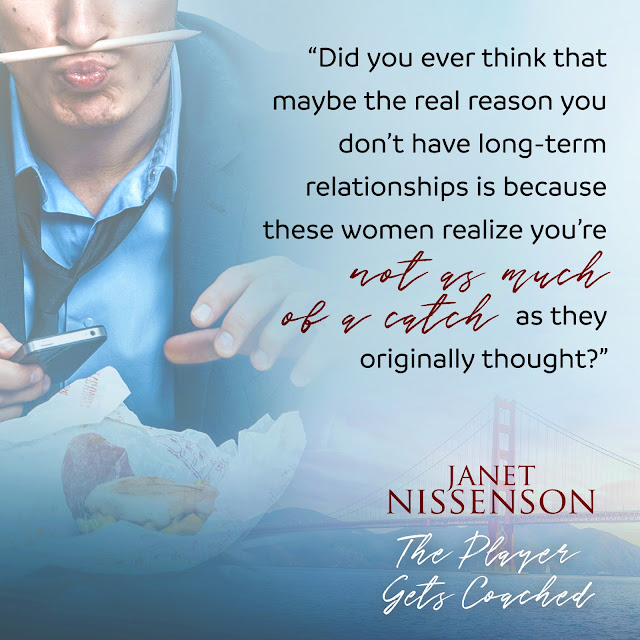 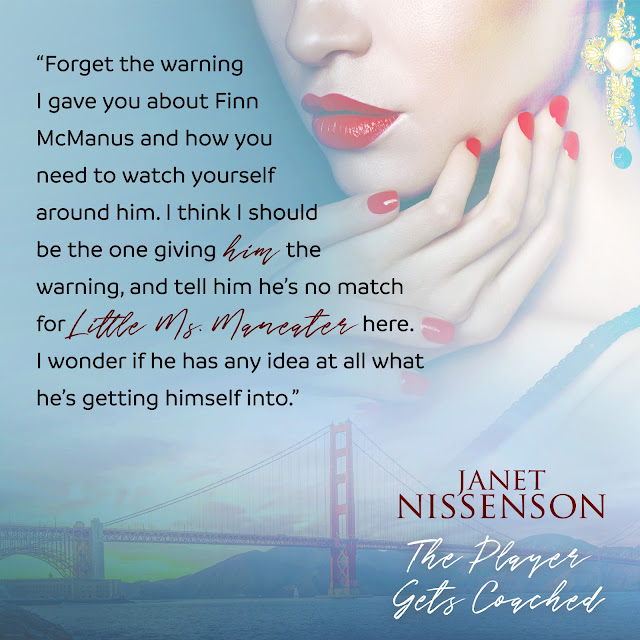 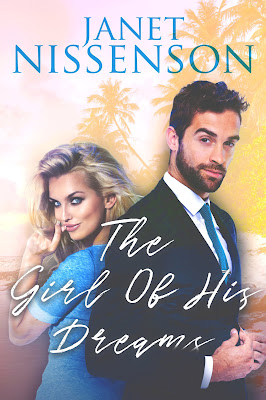