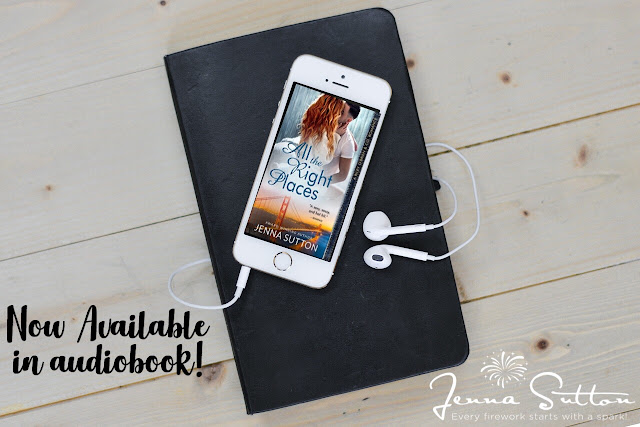 Jenna Sutton's ALL THE RIGHT PLACES is available now as an audiobook! If you're looking for your next listen, you definitely want to get your hands on this sexy contemporary romance! 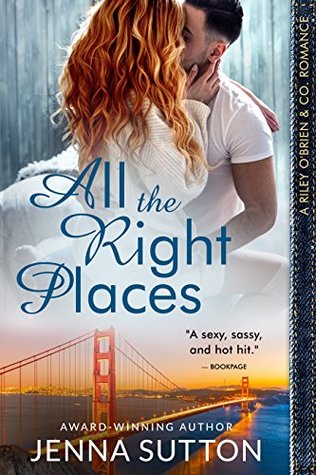 About ALL THE RIGHT PLACES

The first in a brand new contemporary romance series starring the men and women who are determined to keep the billion-dollar denim empire, Riley O’Brien & Co, on top, but aren’t about to let business stand in the way of love…

Amelia Winger is a small-town girl with big dreams of becoming a successful designer. So when she gets a gig designing accessories for denim empire Riley O’Brien & Co., it’s a dream come true. Amelia can handle the demanding job, but she isn’t quite prepared for sexy CEO Quinn O’Brien. She’s doing her best to keep things professional, but the attraction sparking between them makes it personal. And so does the secret project she's working on behind his back...

Quinn’s not interested in the new accessories, but he is interested in the woman designing them. Amelia is smart, sexy, and talented, and he hasn’t been able to stop thinking about her since they met. Mixing business and pleasure isn’t wise, but that doesn’t stop him from coming up with excuses to spend time with her. He thinks he understands the risk he’s taking when he gets involved with Amelia. But he doesn’t know he’s risking a lot more than his heart.

Get your hands on ALL THE RIGHT PLACES audiobook:

Get your hands on ALL THE RIGHT PLACES ebook:

Let me start off by saying this was my first Jenna Sutton book but after reading or listening to this one as the case may be, she will not be a one hit wonder, I have already added the whole series to my goodreads TBR shelf. This story pulled me in on the very first page and kept me captivated until the very last. Jenna Sutton did an amazing job with writing this book but Ava Lucas really brought it to life, I loved her sultry voice.

Amelia and Quinn are total opposites, where Quinn grew up privileged in a loving family that has a business that has been family owned and operated for generations, Amelia grew up poor and abused, neglected by her mother and she never knew her father the only true person she could call family was her best friend Ava Grace.  But you know what they say about opposites right?!?! They attract and that is definitely the case here, Amelia and Quinn are like two magnets that are constantly pulling towards one another even though they both have their reservations about being together.

Amelia is keeping a HUGE secret from Quinn and when he finds out it could ruin everything! Is their attraction enough to get them through, or will someone's heart get broken? This was a very sexy read so be prepared to get a little worked up while reading (or listening). This is the first book in the series to be made into an audiobook but I really hope the rest of the series will be out soon. I highly recommend this book to anyone that enjoys a good opposites attract, co-workers romance, or even a spicy contemporary romance read. Happy Reading!!! 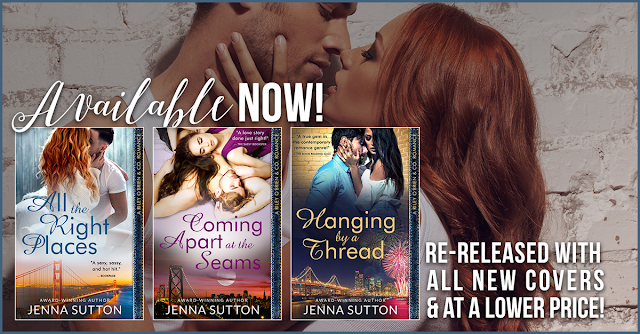 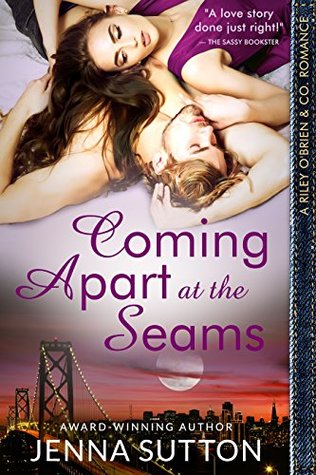 About COMING APART AT THE SEAMS


From the author of All the Right Places, a sweet and sexy romance about finding the right words and the perfect fit...

Teagan O’Brien, heiress to the Riley O’Brien & Co. denim empire, is anything but a spoiled rich girl. She’s worked hard to secure her place in the family business and can hold her own, in and out of the office. Only one man has ever been able to get under her skin—sexy football star Nick Priest. Years ago they crossed the line from friends to lovers, but he left her heartbroken. Since then, she’s been determined to keep him at arm’s length—no matter how tempting he looks in his jeans...

Nick has fortune, fame, and looks that make most women hot and bothered. But he doesn't have the woman he really wants. He knows he screwed up when he walked away from Teagan, and now that he has a second chance, he’ll do whatever it takes to win her over—no matter how tongue-tied he gets...

Get your hands on COMING APART AT THE SEAMS 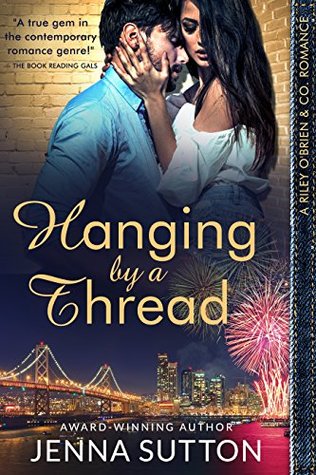 About HANGING BY A THREAD

Bebe Banerjee’s genius IQ didn’t stop her from doing something stupid: agreeing to a sham engagement in exchange for a free ride to Harvard Law. And now, her fake fiancé is trying to blackmail her into a real marriage. While she can’t choose her future husband, she can choose her first lover. But she never imagined that man would be Cal O’Brien, the handsome heir to the Riley O’Brien & Co. denim empire…

Although Cal has always been fascinated by Bebe’s brilliant mind and beautiful eyes, he’s never pursued her. She can’t stand the sight of him, and every time they’re in the same room, they end up trading insults. Yet when he finds out about Bebe’s bold plan, he makes his move, unaware of her upcoming nuptials. He promises to make her firsts unforgettable, but he doesn’t know how hard it will be to forget her when their arrangement ends.

Get your hands on HANGING BY A THREAD 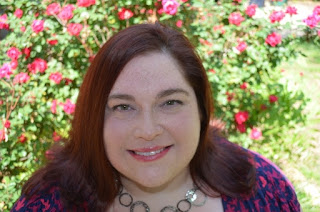 Jenna Sutton is a former award-winning journalist who traded fact for fiction when she began writing novels. Surprisingly, the research she conducted for her articles provided a lot of inspiration for her books. She’s the author of the Riley O’Brien & Co. romances and the new Trinity Distillery series. Although Jenna calls Texas home, more often than not, she’s somewhere else. Her love’s job takes him all over the country, and she tags along, just like a groupie follows her favorite band.

You can find out more about Jenna and her work on her website http://www.jennasutton.com. Sign up for her newsletter at http://bit.ly/1K8MaCH to access the latest news and monthly contests.