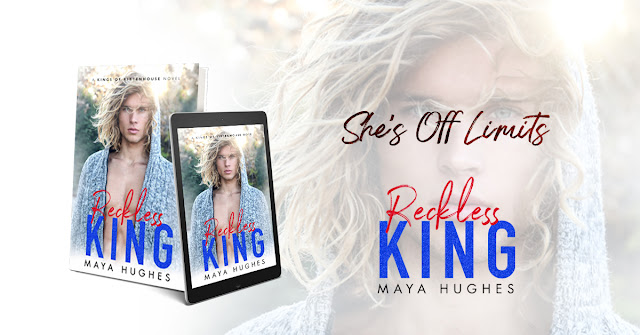 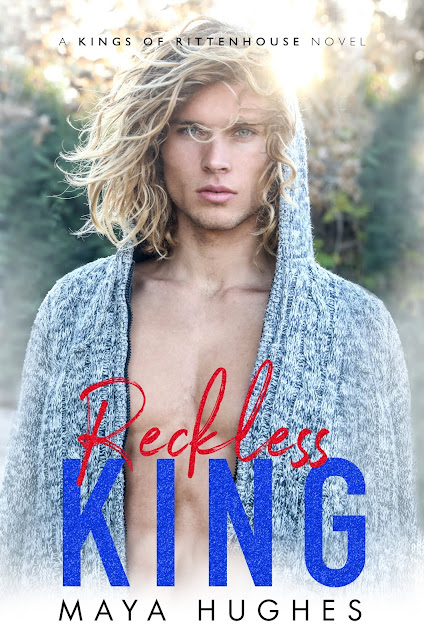 Heath Taylor. Laid back. Easy going. Fastest guy on two skates and chill to a fault, at least that’s what they say. Until Kara.

Three nights together and I’m done for. Her laugh, her smile, the way my hand curves around her waist. She’s the one. Not a doubt in my mind...until I walk into my last class of the semester.

Kara, the woman of my dreams, is my new instructor. My hockey season and her career prospects are on the line. One false move--if anyone finds out--we’re both sunk.

On the ice I’m a beast that can’t be stopped, but thoughts of her are throwing me off my game. My fingers itch to feel her in my arms again. But risking everything could ruin what we’ve worked so hard for.

Life has a way of changing the best laid plans. And sometimes you can’t stay away no matter the promises you make... 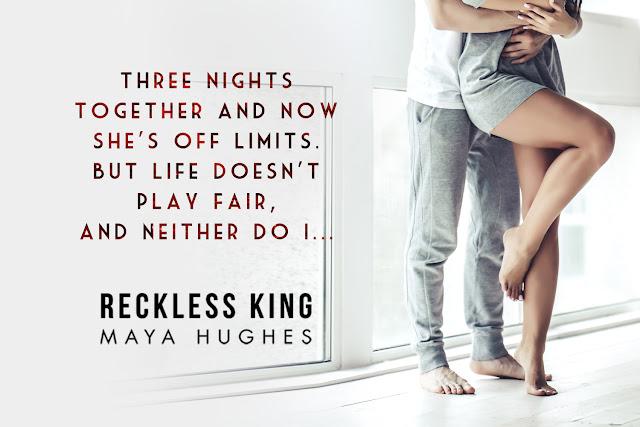 I really enjoyed this book and very happy the author didn’t go in the direction I initially thought she would to add more angst to the story, believe me there was enough going on with out the added drama it would have caused.

I previously read the first book in the series so I met Heath before and really liked him, there was something about his quite demeanor that called to me. I knew there had to be hurt and possibly even abuse at the core of it and unfortunately I was right about that but he made the most of his life and is heading in the direction of playing for the NHL once he finishes college and now he has found the perfect person to share his time with, Kara.

Kara has also been through a lot in her young life and is doing everything in her power to show her adoptive parents they can be proud of her. My heart broke for her at times but don't get me wrong Kara is a strong person and she is going to get things done so don't get in her way. ;)

Kara and Heath are great together, the chemistry is hot and they work well together. Heath and Kara both have things that have to be worked through and there is a big turn of events that had me crying but as I mentioned earlier I am very thankful that the author didn't turn things around to give the story even more angst.

I would recommend reading this series in order because of the way the books overlap and the players are always together, I must admit that even though I am excited for Emmett and Avery's story which will be out soon the one that I am most curious about is Fords....will his have a bit of a taboo factor with him going after his best friends younger sister??? I hope so! :)  Happy Reading!!! 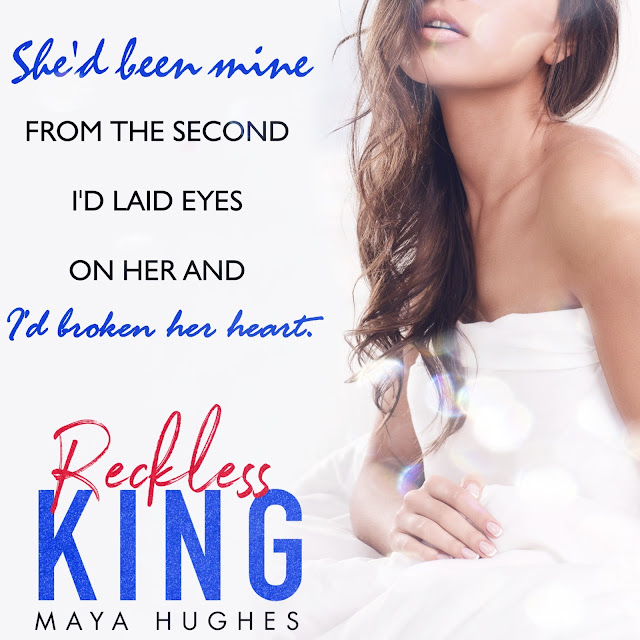 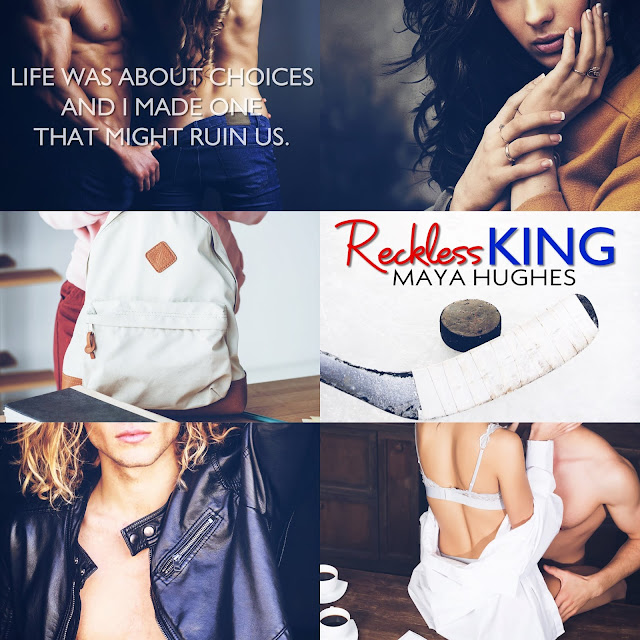 Listen to the Reckless King Playlist! The songs that inspired the story and wove their way into Heath and Kara’s hearts! 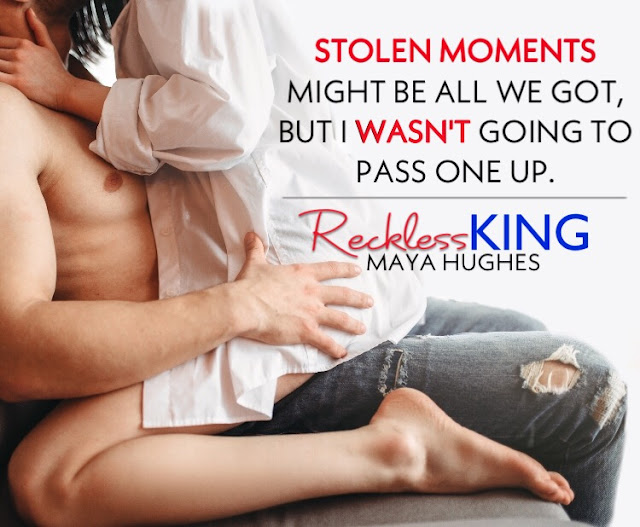 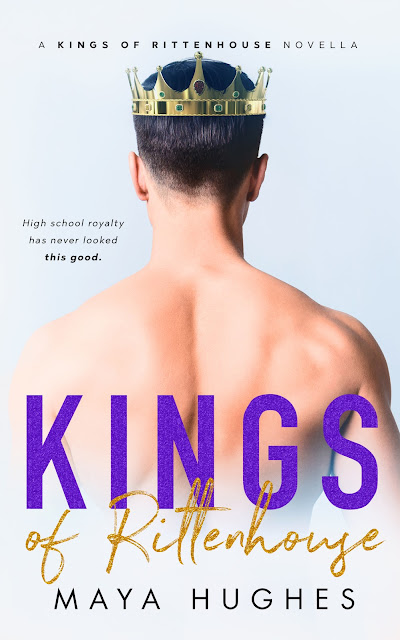 Maya Hughes is a Jersey girl, no not that kind! And she also thinks it’s super weird to talk about herself in third person :) I’m a romance writer who loves taking inspiration from everyday life, the music I listen to, and the people I know to create stories that sparkle and shine.
I’m the mom of three little ones, the wife to an amazing husband and also work full time. Some of my favorite things are cinnamon rolls, white wine, laughing until I can’t breathe and traveling with my family.