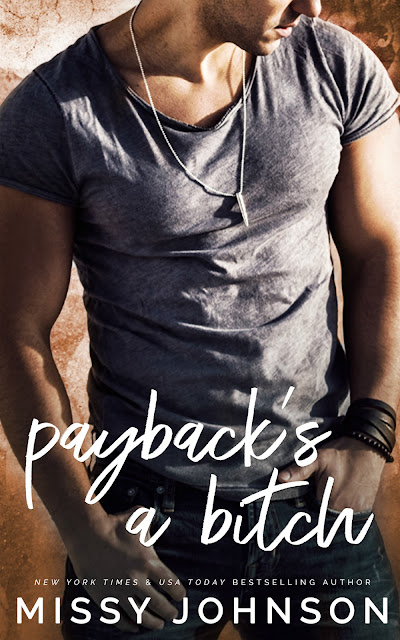 I have no idea the profile exists until the replies start rolling in. They range from funny, to downright creepy and everything in between. Just as I’m shutting down my email account for good, a new message pops up.

He’s funny and he's the only one to suspect the profile is a joke, so I think what the hell? I reply.

When he suggests that we meet, I say yes. When I walk into that bar, he's sitting at a table, facing the other way. He turns his head just enough for me to be able to make out his face…

It’s Cameron Hunter, one of the rudest, most arrogant assholes I’ve ever had the displeasure of meeting.

He's also the son of one of the state's most influential judges.

The same judge who's about to become my step-father... 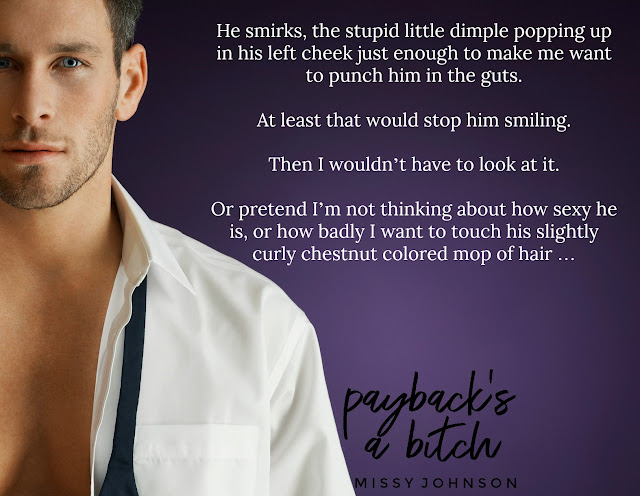 While Payback's A Bitch is the sixth book in the Awkward Love Series it can be read alone, each book in the series has it's own theme/trope and this one is step-siblings. We met Darcy in Don't go There and I had a feeling she would be getting her own book because with a secondary character like her there was no way she couldn't. Darcy is spunky and funny and quick with a quip, she had me laughing out loud more than once in both books.

Darcy has the unfortunate birthday of April Fools Day, which means (for her anyway) that her friends play jokes on her. Every year they have done something awful but this year, YIKES! Darcy's friends run an ad on a dating website for her and the calls and dick pics come flowing in one right after the other. I mean really who does things like this??? Well apparently Darcy did in Don't go There so that is where her friend Katie got the idea....LOL

Cameron Hunter, total jerk according to Darcy but there is something going on that she isn't aware of that has him all out of sorts.  I will admit I liked Cameron right away but his brother Mack, *shaking my head* this kid needs to grow up fast and get a book of his own because he is a riot and I would love to see what kind of trouble he gets into before finding his own HFN/HEA.

Cam figures out that Darcy has been set up by her friends with a fake dating profile and he jumps on the bandwagon as a way to make her realize how dangerous it could have been if she met a crazy person but what he didn't figure on was actually starting to develop feelings for her. This goes back and forth as they both find out that the other is playing a *joke* on them and who can out *best* who. But in the end someone always gets hurt don't they.

This has been a fun series of standalone reads. You can read them in any order you like but here is a handy list so you will know what trope each book has in store for you. 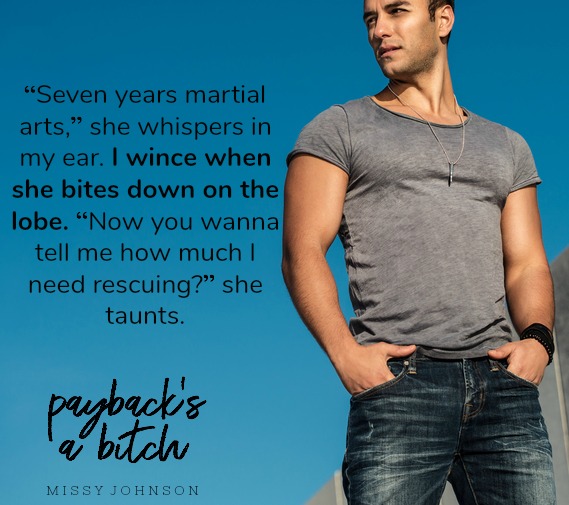 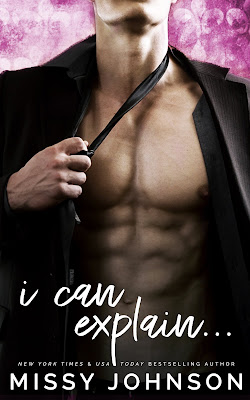 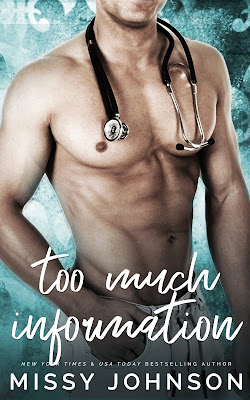 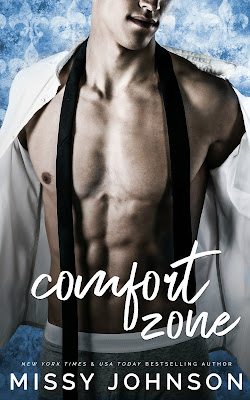 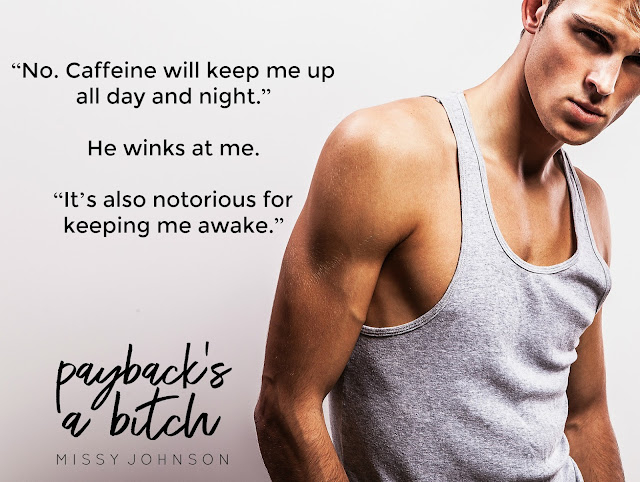 Missy lives in central Victoria with her husband, three-year-old daughter, two cats, two dogs and turtle.  When she's not writing, she can usually be found …oh wait. She’s always writing.