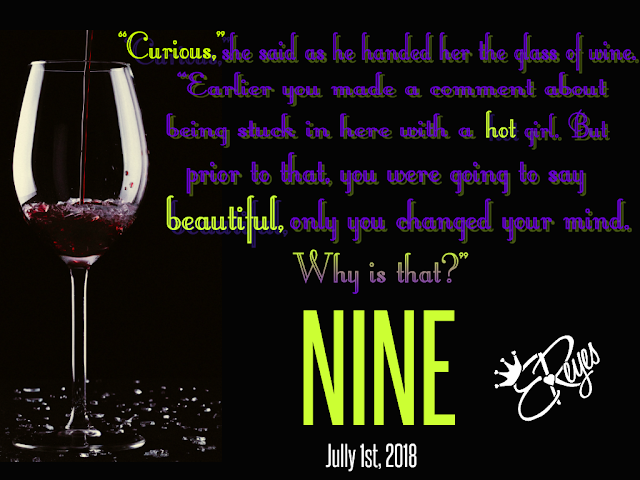 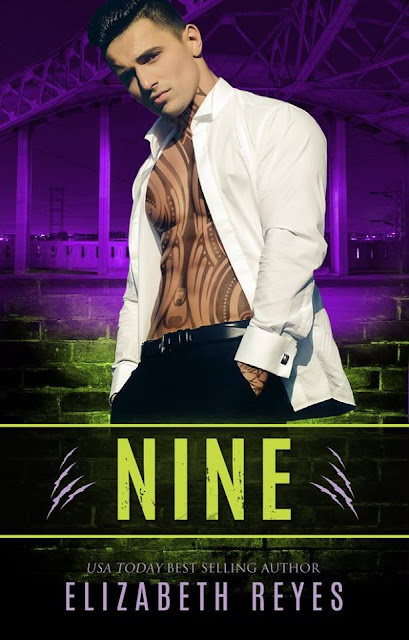 After years of gravitating to douchebag players with no more to offer than a wildly good time and zero promises, single mom Drew has graduated to dating a real man. He's the responsible, mature kind—willing and able. To offer her and her daughter a real future.

Then along comes Nine.

More like a ten, is her first thought when introduced to the tatted-up, foul-mouthed, unapologetic player. The guy might've been her kryptonite five years ago.

But she has a child to think about now.

With every new encounter she has with Nine, she begins to realize there's so much more to him than just good looks and his bad boy image. She sees a vulnerability in him she never expected. Worse yet, he's sending out vibes that whisper of promises he's never made to any girl before.

Is she willing to trade in Mr. Perfect for someone who's one impetuous decision away from proving that her first impression may have been heartbreakingly spot on? 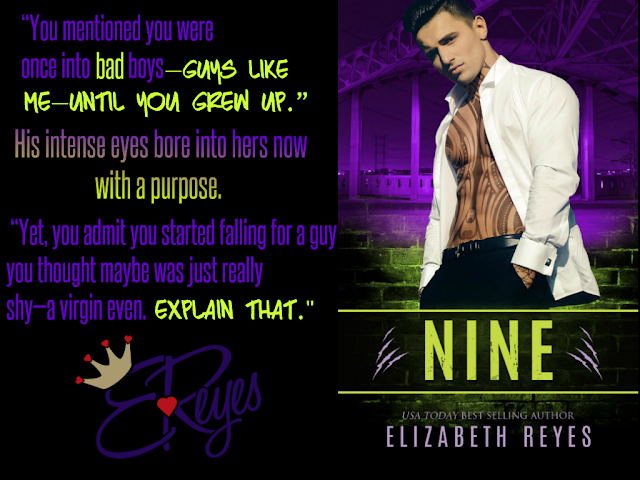 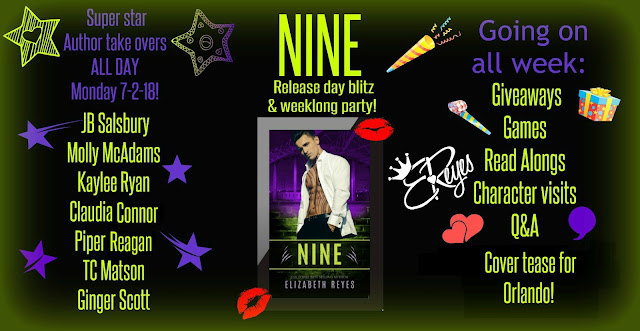 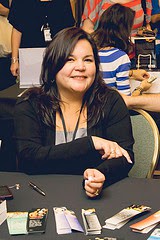 About me? Well, I was born and raised and continue to live in sunny southern California with my husband of over 24 years, two wonderful young adults children, two Great Danes, Dexter and Zorro and one big FAT cat named Tyson.
My love for writing began when I was just a kid though, I never really had any dreams or aspirations of doing it for a living. Then along came the age of eReaders and with it indie publishing and I saw an opportunity to get my writing out for the world to read without jumping through hoops and getting past the red tape of trying to get traditionally published. The Moreno Brothers series has literally changed my life. I now wake up to go to work a few yards from my bed. 5th Street is my second series. There is also the Moreno Brothers spin-off series  Fate with with seven completed full length novels. I have two stand alones Desert Heat and Defining Love including one I wrote under my pen name Remi’s Choice. I now have a new series coming Boyle Heights, but the future looks bright and I have many more to come! So stay tuned!
I love hearing from my readers and always try to respond as soon as I can, but if there is a certain question being asked over and over instead of answering it 20 times I will post on my FAQ page so check there often! I’ve been super busy so please bear with me if I’m not quick on responding to your messages/comments!