Pretty as a Peach 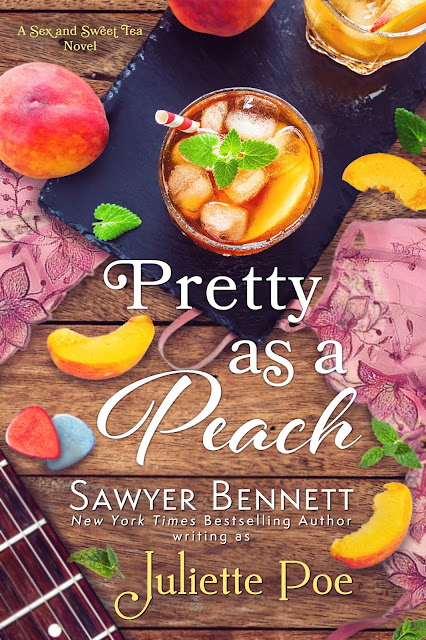 Mainer Farms is steeped in family history, but it’s also deep in debt from the effects of the ever-changing farming industry. Not about to let his family’s legacy go under, Colt Mancinkus is willing to do anything he can to save the farm.

Darby Culhane is the new farmer in Whynot, North Carolina, and she’s proving to be quite the forbidden temptation for Colt. Darby isn’t looking for anything but a fresh start, and she’s got it all figured out. Get settled in? Check. Apply for the rural county grant? Check. Confrontation with the steaming mad, smoking hot local farmer? Well, that wasn’t on the agenda.

As pretty as she is sweet, Colt can’t help but be drawn to Darby’s…peaches. No really, she’s a peach farmer. Get that mind out of the gutter, and get on down to the farm to see what happens when circumstances force Colt and Darby to team up. They may just find that the peach trees aren’t the only things in bloom. 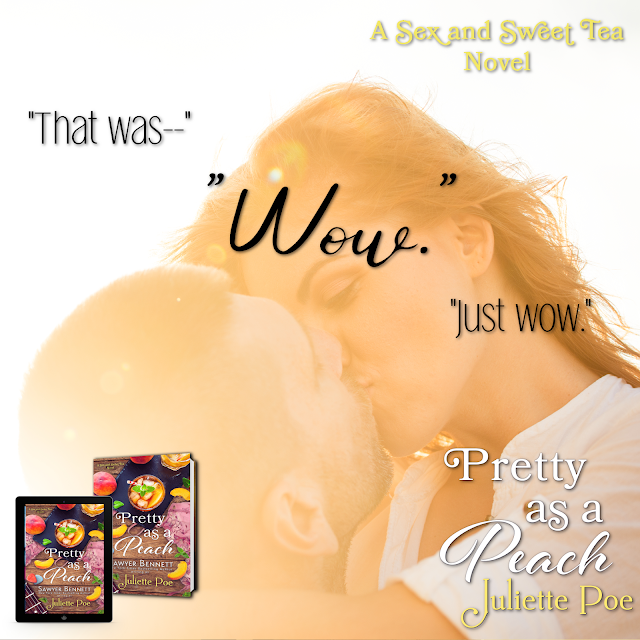 ** All books in the Sex & Sweet Tea series can be read as standalones, but if you’d like to start at the beginning, Ain’t He Precious? (Sex & Sweet Tea, Book #1) is #FREE for a limited time! ** 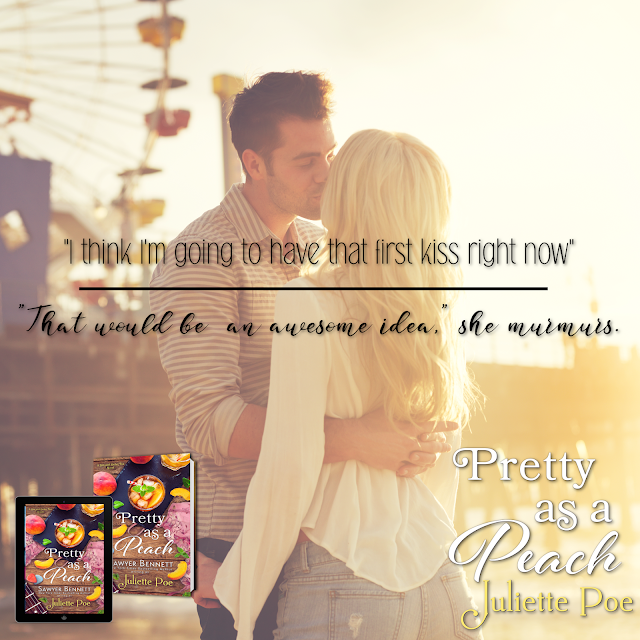 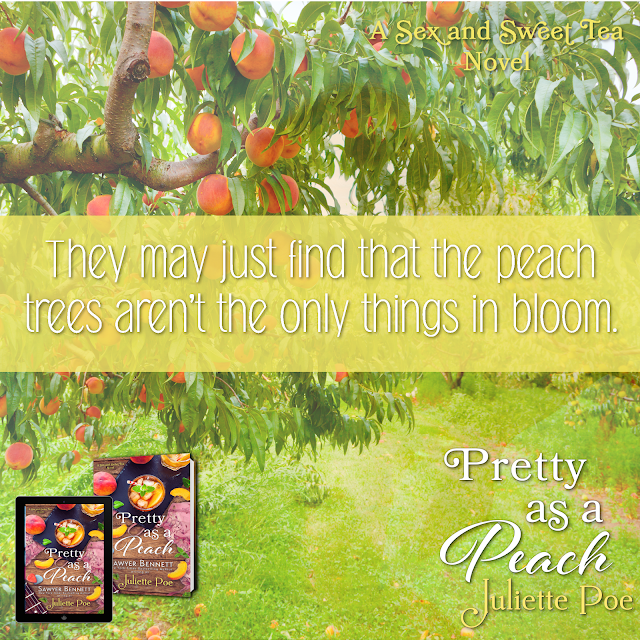 I am going to switch things up a bit and start my review with a minor disclosure, this book contains what some may consider cheating, Darby has taken her daughter, Linnie, and moved away from her abusive and adulterous husband to WhyNot, North Carolina in order to make a better life for herself and Linnie. The reason I do not consider this story one of cheating is because Darby and her husband are living in two different states and she is filing for divorce when she begins her relationship with Colt. Now that I stated my case on this I will continue onto my review....

Colt dislikes Darby before he even meets her because she had filed for a grant that he needs in order to improve on his farm so that they don't loose it, Darby is filing for the grant for a couple of reasons but Colt just doesn't agree with her needing it as much as he does. For that reason this book starts off as an enemy-to-lovers story, I was thrilled that it didn't last long though and they started a friendship that over time grew into something more.

Linnie is the cutest little girl going, she has the attitude of a typical seven year old girl that isn't happy that things aren't going the way she wants. She's dealing with her parents breakup, along with moving to a new state and starting a new school which can be overwhelming to most adults let alone a young child but then she is also dealing with a bully at school. YIKES, it seems like this poor kid just can't catch a break. What I did love was the way Colt was with her, yes it took some time for Linnie to warm up to him but honestly the way each of the relationships evolved in this story was a great testament to the author not wanting to rush things.

I enjoyed this sweet read very much and I would definitely recommend it to anyone that enjoys a good story about small towns and large families. I love the Mancinkus family each of the siblings are strong willed and independent as well as successful in their chosen professions, Pap is a riot and it would be great to see him get a HEA at some point as well. The next book up is Larkin's and all I can say is that it is already proving to be a hot one sense we met Locke in this story, the chemistry between them is combustible. While each of the books in the Sex and Sweet Tea series can be read as a standalone I would suggest reading from the beginning so you will know how each of the siblings got their HEAs and watch the progression of each of the relationships in the books that follow in the series. 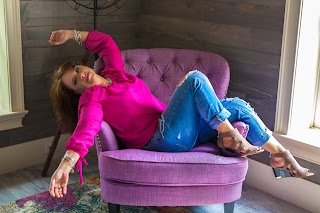