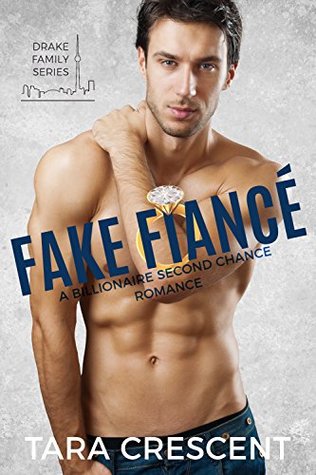 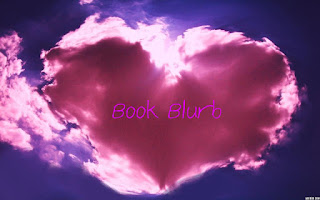 Now, nine years later, she’s back.
She needs money. I need a fiancée.

I tell myself that all I want is closure.
But things have never been that simple where Maddie’s concerned…

Cameron Drake.
He was always too good for me.
My mother was a drunk. My father was in jail.
Cameron was my refuge. My escape. Until his father drove me away.

But now?
Cameron’s a billionaire. Sexier than ever.
He wants to pretend we’re engaged. Wants me to pretend I’m still in love with him.
Except I won’t be pretending…


Fake Fiancé is a standalone romance with a guaranteed HEA and no cheating. It was previously released in a boxed set.

Can I just say how much I really, really enjoy Tara Crescent's books! I know going in that they will be a quick and steamy read with a great plot. Fake Fiancé not only delivers on all of that but it also falls under two Trope's that I enjoy reading, second-chance-at-love and fake engagement/marriage.

Maddie and Cameron had dated for a while but abruptly broke up nine years ago. Cameron didn't understand why Maddie had chosen money over him when he would have given her the world and Maddie didn't understand why Cameron didn't chase after her when she left his families cottage in the middle of their vacation. Needless to say there was a huge misunderstanding but neither of them realized they were being played.

Fast forward nine years, Maddie has to return home for her mothers funeral and Cameron is in a pickle to find a wife so that he may buy the family cottage from his grandfather so that his Aunt Emily may continue living there.  She needs money to continue paying for her sisters college education and  he needs a fake engagement for about a month sounds perfect doesn't it. Well, it's not as easy as they think it will be especially when old feelings and hurts surface.

This was such an enjoyable read I actually read it twice, the first time was when it was part of a box set and again now. I really enjoyed the chemistry between Maddie and Cameron, there is no denying that they are great together. I also liked seeing Ryder and Zoe from the first book in this series Temporary Wife especially since this time I had read their story and know more about their background and I got to see just how their relationship is progressing.

I definitely recommend this book if you are looking for a HOT quick read especially if you enjoy the second-chance-at-love trope or the fake engagement/marriage trope.

Don't forget to grab Temporary Wife while its #FREE