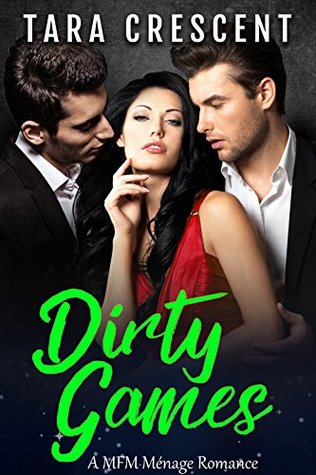 
A standalone romance with an HEA ending and no cliffhangers.

Now Scott and Zane are in New Summit, intent on getting me back, and I’m just as determined to resist. I was in love with them once. I won’t let it happen again.

Then they propose a challenge, one with my heart as a prize.

And at the end of it, if I still want to walk away, they won’t stop me.

This is a challenge I intend to win.

Though I’m not sure I want to.

Who knew five nights could change your life!

I have been enjoying this series and was really looking forward to Nina's story then when I read the blurb on Goodreads I was thrilled to see that it was a second-chance-at-love romance because I love those.

Scott and Zane are in a band Evolving Whistle and they have been touring around the world for the last five years, Nina was with them for a while, but, then she took off about a year and a half ago without an explanation. To say that Scott and Zane were upset about it would be an understatement it was more like they were distraught over it. Now Zane was given the opportunity to go to New Summit to help his father out with a business venture. Zane was all over it. He couldn't wait to see Nina, the owner of the town bar, the Merry Cockatoo, again but if he thought getting answers from her was going to be easy he was surely mistaken.

There is some angst but it wasn't over the top and there were definitely some misunderstandings but thankfully they were quickly resolved. This was a HOT quick read and a great addition to the series. While each book in the series can be read as a standalone I would urge you to read them all in order because you will get the full story about each of the characters that way and you will appreciate the character growth with each of the books. 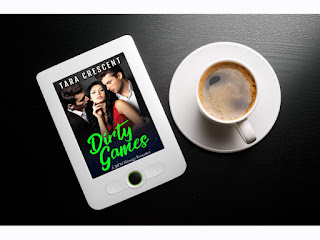