Soul Deep by Pamela Clare
My rating: 4 of 5 stars

I almost forgot how much I enjoyed this series, I really need to get back to it and not wait another two years to do it.

If you read Skin Deep then you know Jack, he is Nate's father, and if you've read Striking Distance then you should remember Janet FBI Special Agent Killeen and the fact that Jack threw her off his property while she was helping with the investigation of Laura Nilsson's kidnapping. To say that their encounter this time around was different would be a mild statement. 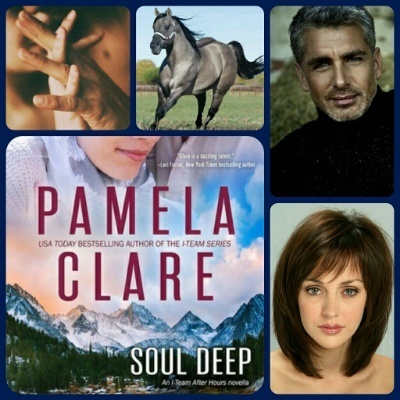 Janet was driving to a resort for some much needed R&R when her car swerves off the road and becomes stuck in the snow, thankfully she is prepared because it takes almost 24 hours before Jack West finds her....she plowed into a fence on the Cimarron Ranch which is the West Family's Ranch. Jack was much friendlier this time around, maybe it was the circumstances in which they met or maybe it was the fact that she was a damsel in distress, either way it was nice to see that he would treat her with respect and care especially after she had been through with being shot.

I loved Jack and Janet together and their 18 year age difference didn't factor into anything, it was mentioned a couple of times but it wasn't harped on, but what I loved most was the fact that Jack didn't treat Janet any different because she now needed a cane to assist her in walking he let her do things on her own and only lent a helping hand when she asked for it. I also enjoyed that Nate, Megan, and Emily were in this book and we were able to catch up with the couple and see what changes were happening with them. 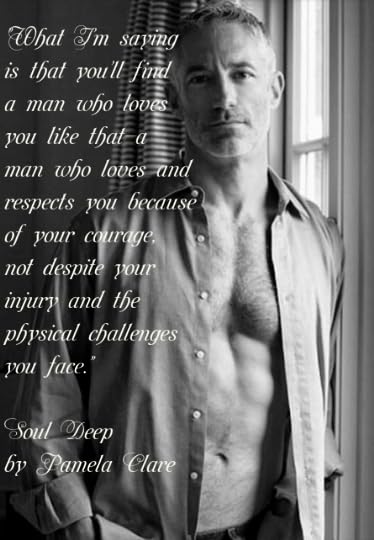 This wasn't entirely a love story in fact a major part of the story was about someone shooting Jack's prized stallion right there on the ranch. YIKES! Janet was able to help out in an unofficial capacity with the investigation and she never stepped on any toes she was mindful that this was not her ranch or even her investigation but it was great seeing her back doing a bit of what she loved before she was shot nearly a year earlier.