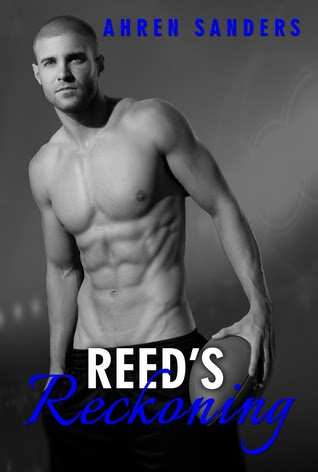 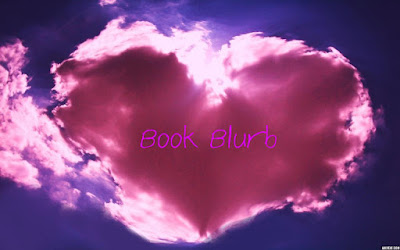 Arianna 'Ari' Williams thought she experienced the depths of true love until the man of her dreams dismissed her with no explanation. Heartbroken and humiliated, she found herself changing the course of her life and picking up the pieces of her shattered heart. Now four years later, she has a successful career, amazing friends, and a young son with crystal blue eyes that reminds her every day of the love she imagined. Emotionally she has moved on but the wounds never healed.

Reed Matthews has it all. Playing professional football was always his dream. Being one of the most successful wide receivers in the league comes with money, fame, and all the women he wants. Even with all his wishes coming true, he never stops thinking of the one woman that owned his soul four years ago.

A chance encounter brings Reed to the realization that Ari Williams not only hid a life changing secret from him, but also things weren't as they seemed all those years ago. He's determined to get her back and build their lives together.

When the truth behind their deception is revealed- friendships are tested, families are torn apart, and the one person behind it all is relentless.

Can Reed protect those he loves and build the future he dreamed of?

*Due to graphic language and explicit sexual situations, this book is recommended for readers 18+.

WOW, I don't think there is enough praise I can give this book. I loved Surrendering and Surviving but Reed's Reckoning has passed both of those; it was fantastic, superb, exciting, and a definite roller coaster ride for my emotions. Reed was a sweetheart of a guy who was played by a psycho. Ari was manipulated into breaking up with the love of her life and not telling him she was pregnant. It took a chance encounter four years later for Reed to see his son...the one he never knew he had. I didn't want to put this book down it was an amazing story that drew me right in and kept me there the whole way through.

We aren't left with a cliffhanger or anything but I do hope this will become a series, I would love to see what happens with Luke next. 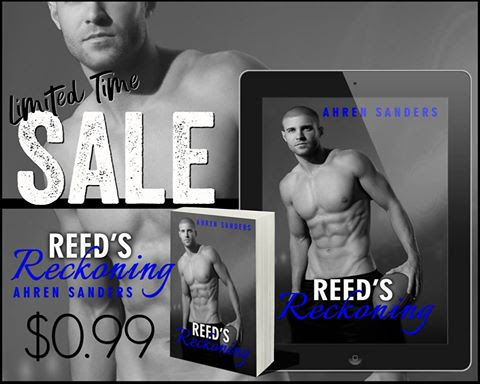