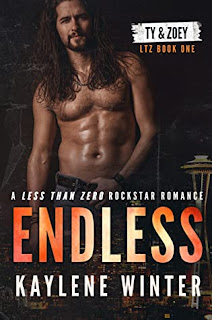 “She ripped out my heart and threw it away.”
Tyson Rainier had only one way out - leading his band Less than Zero (LTZ) to the top.
Stardom, success, touring the world – all his dreams were about to come true until Zoey Pearson gave him a new dream.
And passion beyond anything he thought possible.
Absolutely nothing could have prepared him for it to end.
Abruptly.
Definitively.
Crushingly.
His songs of heartbreak made LTZ the biggest band in the universe, as Ty does anything he can to put the life he had with Zoey behind him.

Will Ty forgive Zoey for nearly destroying him?


“I left the only man I’ll ever love.”
Beautiful bookworm Zoey Pearson’s love for music led her to Ty.
The gorgeous, sweet rocker was made for her.
When the man Ty trusted most told her to break it off, she does.
Painfully.
Regretfully.
Selflessly.
Now he’s the hottest rockstar in the world because of the songs that eviscerated her.
Ty’s fully immersed in a life of excess and debauchery.
Zoey doesn’t even recognize him as the man she loved more than anything in the world.

Will Ty’s past come back to destroy Zoey?


When circumstances throw them together eight years after breaking up, the fireworks are explosive, but their hearts are fragile.

Can Ty and Zoey prove that true love is ENDLESS? 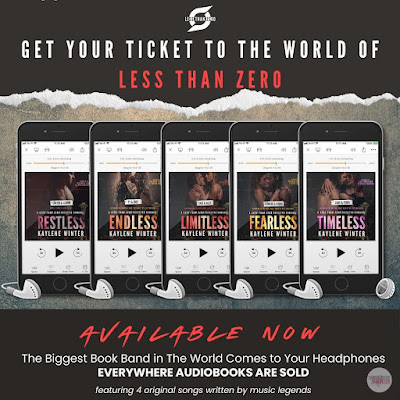 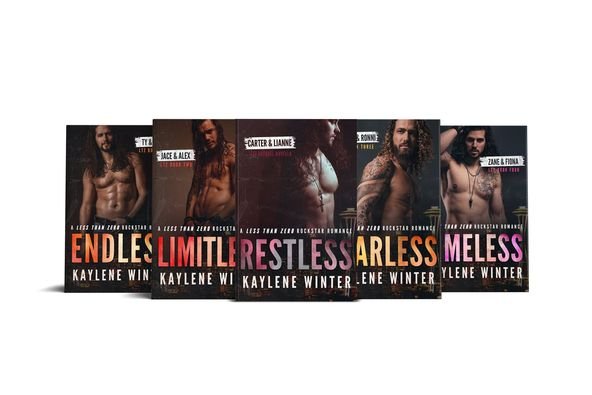 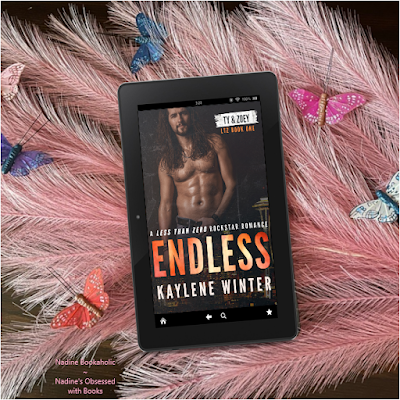 This was my first dip into Kaylene's Less Than Zero Rockstar World and I must say I am totally here for it all! I didn't start with Restless, Amazon has it marked as book 10 but it's a prequel and is really book 0.5, and I really wish I had because it may have given me more of what I needed on Carter and his interference in things that really changed Ty & Zoey's lives. Kaylene does mention some of his past but I wanted to know more about it for a truer connection.
Tyson and Zoey met at a show Less Than Zero were performing at a local club, when they were just a local band and didn't have all the fame yet. Zoey was just about to turn 18 and head off to college at the end of the summer. Ty was socially awkward which endeared him to me, I loved that he wasn't too full of himself and was a little unsure of things.
It was love at first sight for Ty and Zoey and what they had only grew strong during the months they spent together. But when Zoey left him with only a note it rocked his world and he turned his heartbreak and anger into songs that catapulted LTZ to the top of the charts.
Since this is a Second Chance Romance you know they get back together but it wasn't all sunshine and rainbows when they do. There is a lot going on and Kaylene did a fabulous job with not only giving us a great story for Ty and Zoey but we get enough cookie crumbs for the upcoming band mates stories as well. I cannot wait to dive into Limitless: Jace & Alex which is what I will be doing in about an hour.
I listened to the audiobook version of this story and not only did Gregory Salinas and Sophie Daniels do a great job with bringing Ty and Zoey to life but the music that was added to the audio was so good and it added another dimension to the listening experience. I highly recommend listening to the audio if you are able to.
If you enjoy Rockstar Romances, Steamy New Adult Romances, Love at First Sight Romances, or Second Chance Romances I would recommend this book to you.
Happy Reading!!! 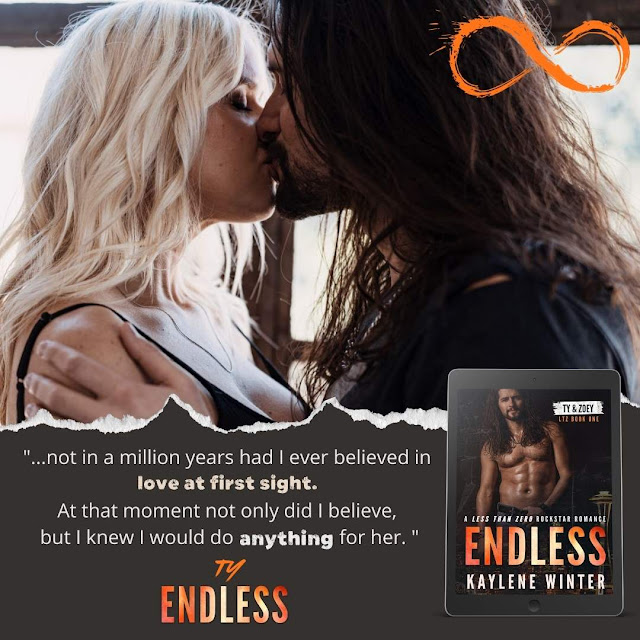 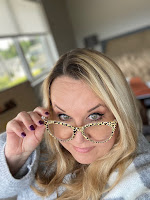 Kaylene Winter wrote her first Rock Star Romance novel at age 15 starring a fictionalized version of herself, her friends and their gorgeous rocker boyfriends. After living her own rockstar life as a band manager, music promoter and mover and shaker in Seattle during the early 1990's, Kaylene became a digital media legal strategist helping bring movies, television and music online. Throughout her busy career, Kaylene lost herself in romance novels across all genres inspiring her to realize her life-long dream to write creatively.

She lives in Seattle with her amazing husband and Siberian Husky. She loves to travel, throw dinner parties and support charitable causes supporting arts and animals.