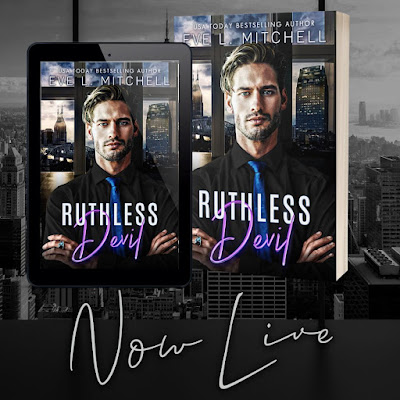 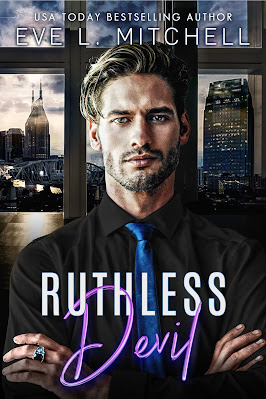 Cold-hearted, harsh, and a brutal adversary.

They call him a Devil. I call him my nemesis.

His designer suits, expensive shoes, flashy car, and cruel intelligence can’t hide what he is underneath.

He fooled me once, and I swore he’d never get a second chance.

There is nothing he can do to redeem himself in my eyes.

As my most hated rival, the only time he makes me smile, is when I’ve bested him in the boardroom.

But someone far worse is out to get me. Perhaps, even hurt me.

The police have no leads, and I have no idea who it could be.

I do know one man who doesn’t play by the rules. One man who could protect me.

I’d rather live in fear than ask for his help.

Ruthless Devil is a full-length enemies-to-lovers romance that is intended for mature readers. This is a standalone book and does not need to be read in conjunction with The Ruthless Devils Series, but you may enjoy it more if you do. If you are not a fan of morally grey alphaholes or heroines that aren’t afraid to tell them to stick it where the sun don’t shine, then you should keep scrolling.

*WARNING* This book features Onyx Santo, who was first introduced in The Ruthless Devils Series, but this is his story and not a continuation of that series. To be clear, this book does not contain Jett, Gray or Ash. There may be a mention of them, but this is not about them or their story.

This book will contain themes that some readers may find triggering or offensive, such as dark themes, sexual/violent content, excessive swearing, and smouldering heat. If you’re still here and interested, buckle up and let this Devil take you on a crazy ride.

Pre-Order Your Copy Here!
Amazon
Other Retailers
Add to your Goodreads TBR List! 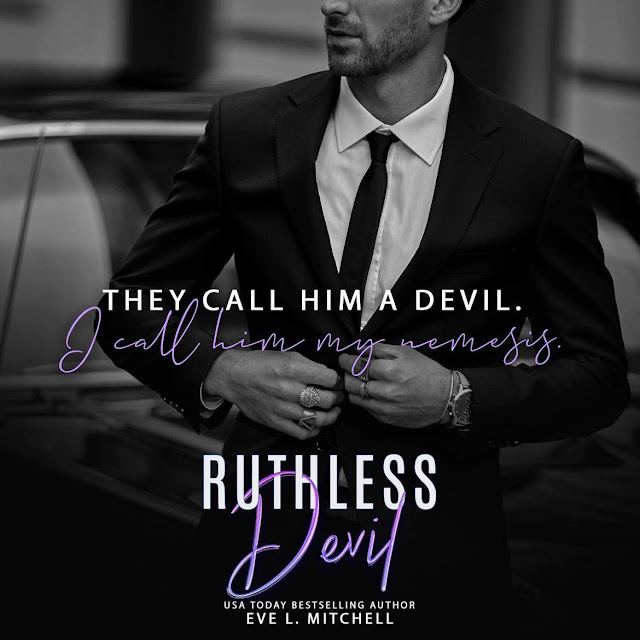 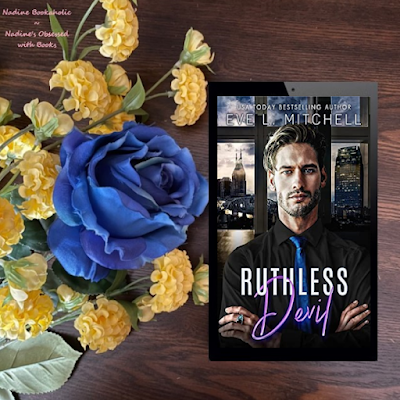 If you want a TRUE Enemies to Lovers Romance look no further because this one is for you. Angel and Onyx despise one another equally, it wasn't one sided or even a little dislike they really had it out for one another and I LOVED IT!
Angel Balan and Onyx Santo met in college after a night that she would never forget but that night isn't what caused her utter dislike for him it's what he did the next time they saw one another that sealed his fate with her. I love that the author didn't gloss over their past, we were there living out every moment from their first encounter to the one that ultimately led to what their relationship is now, a working relationship that is filled with pure animosity.
Someone is threatening Angel and of course she thinks it's Onyx but that's for the briefest of seconds because even though they dislike one another she doesn't think he would stoop to doing the things that is happening to her...steal her clients? yes, but not this. So who is after her and what do they want? And will they stop before they kill her?
This was my first read by Eve L. Mitchell but you better believe it won't be my last. I would recommend this book to those that enjoy Steamy Dark Suspense Romances, Enemies to Lovers Romances, Office Romances, or Second Chance at Love Romances.
Happy Reading!!!
﻿**I have voluntarily reviewed an Advanced Readers Copy of this book for my Blog, Nadine's Obsessed with Books** 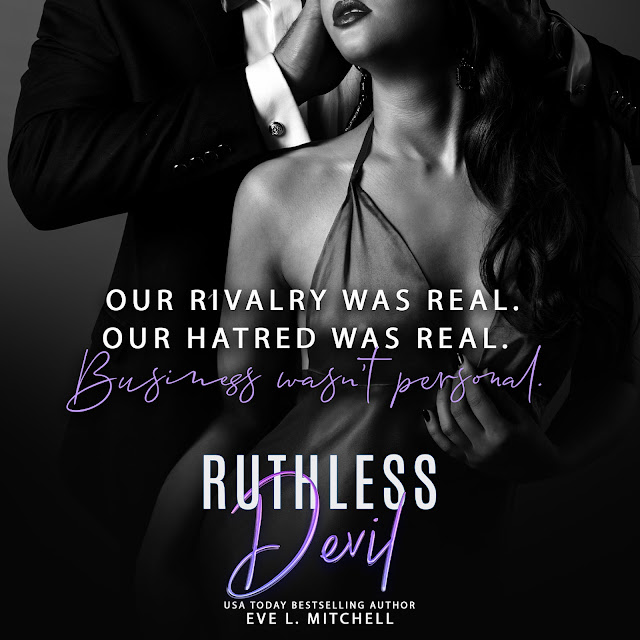 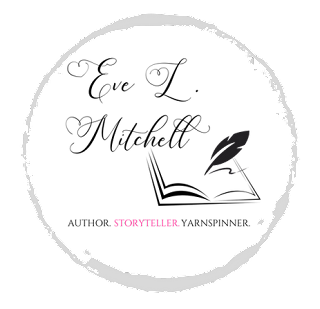 Being an avid reader from a young age, Eve still considers herself to be a reader first. She believes there is nothing better than getting that new book either on your e-reader or in your hands, and the fact she may bring that excitement to a fellow reader, fills her with wonder. She writes under a pen name because otherwise her Secret Agent status will be revoked.

Eve lives in the North East of Scotland, with her three coffee machines and her significant other, Mr. M. She enjoys NFL Football, music and having long conversations with the voices in her head, which sometimes turn into the stories she writes.