HOW MUCH I WANT 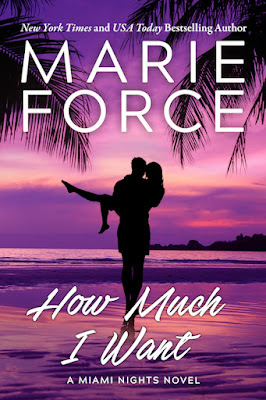 I put my hands on her hips and bring her in close to me, kissing the top of her head and breathing in the distinctive scent of her hair, the scent of my love. “I’m focusing on the most important thing here, and you calling me your boyfriend is a big deal. You want to know why?”
“Um, sure. Why is that?”
“Because I’ve never had a girlfriend before.”
“That’s not true. You’ve had all the girlfriends.”
“There have been girls, yes, and women, yes. But never one I would call an official girlfriend until now.”
“You’re thirty-two years old, Nico.”
“I’m aware.”
“It’s weird that you’ve never had a girlfriend before.”
“I never wanted one before I met you. Now that’s all I want, but only if it’s you, of course.”
The withering look she gives me is the one women have been giving men since the beginning of time, and I love it. I love her, and I need her to know that again. Right now. Leaning even closer to her, I whisper in her ear, “You’re the only one I’ve ever loved.”
“Nico,” she says on a long exhale. “How do you do this to me?”
“What am I doing?”
“You know!” 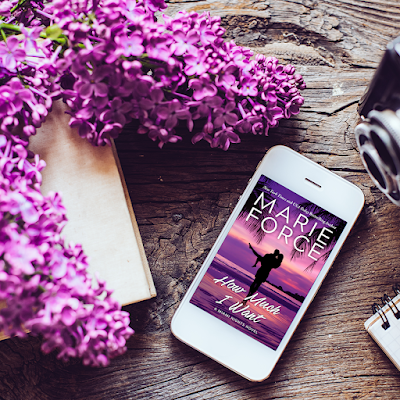 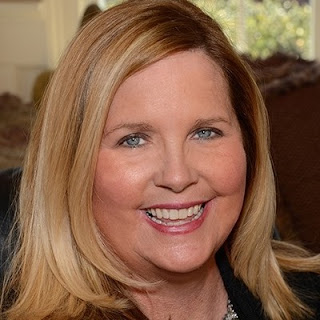 Her books have sold more than 10 million copies worldwide, have been translated into more than a dozen languages and have appeared on the New York Times bestseller more than 30 times. She is also a USA Today and #1 Wall Street Journal bestseller, as well as a Spiegel bestseller in Germany.

Her goals in life are simple—to finish raising two happy, healthy, productive young adults, to keep writing books for as long as she possibly can and to never be on a flight that makes the news.