That Cowboy of Mine by Donna Grant ~ Book Review 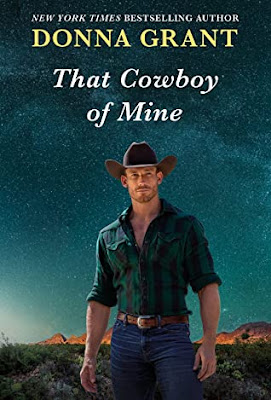 Is he an enemy?

Dillon Young is proud that she inherited her aunt’s ranch. The problem: someone is trying to run her off and is willing to do whatever it takes. Strange, dangerous things keep happening. Dillion suspects her no-good neighbor and fellow wealthy rancher Hank Stephens. Never a man to get his hands dirty, he sends others to get the job done. So, when the irresistible Cal Bennett is found passed out drunk on her property, Dillion is on high alert. Until someone takes a shot at her and Cal springs to her rescue. When the hard-bodied, no-nonsense-talking cowboy points out that she may need some help, Dillion is inclined to reluctantly agree.

Waking up on a stranger’s property with a shotgun in his face is not Cal Bennett’s idea of a good time. Never mind that the woman on the other end of the barrel is one of the most fiercely beautiful women he has ever seen. Things get more interesting when he finds himself shielding her from flying bullets. It’s clear that this smart, savvy woman could use a hand and he is all too happy to lend any part of his body she requires. His proposal: pose as lovers until they find out who is after her ranch. As the danger rises and secrets are revealed, the passion explodes between them. There is no turning back. 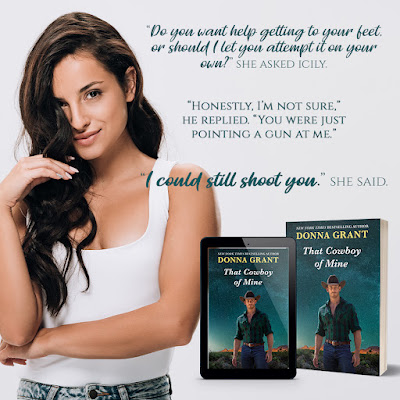 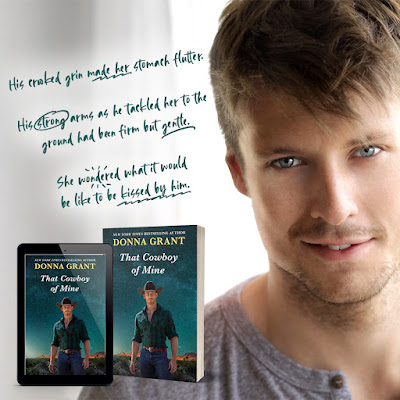 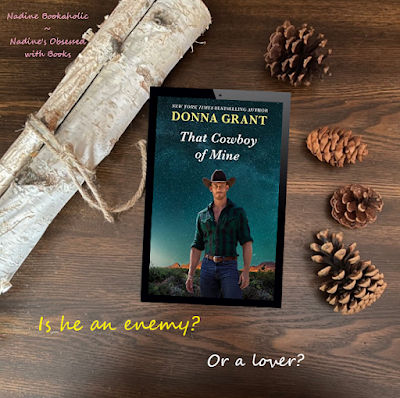 Dillon has inherited her late Aunt's ranch after her unexpected passing and she couldn't be happier, not that her aunt passed because she loved her but that she left her the ranch because she used to love going there to get away from things and always took comfort in helping her aunt work the ranch. Now that she is the owner she's facing some things she never thought she would, someone is trying to take the ranch from her.
Cal awakes from a night of over indulging on a ranch with no recollection on how he got there but that isn't the only bad thing that's happened that morning, nope, it's the owner of the ranch that found him and is accusing him of stealing her prized stallion. OH BOY!
Things only get more intense from there and it's a great ride. This story was high on suspense and a little low on the romance for my taste but there was something about Cal and Dillon that had me holding out hope that things would get spicier, and while it didn't get too spicy it was a little steamy and it was a solid read.
I would recommend this to anyone that enjoys Steamy Cowboy Romances, Western Romances, or Romantic Suspense Reads.
Happy Reading!!!
﻿**I have voluntarily reviewed an Advanced Readers Copy of this book for my Blog, Nadine's Obsessed with Books** 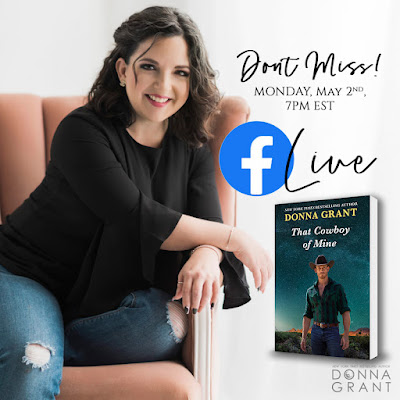 Don’t miss the THAT COWBOY OF MINE FB Live on Monday, May 2nd at 7pm est.
https://www.facebook.com/AuthorDonnaGrant
at April 29, 2022