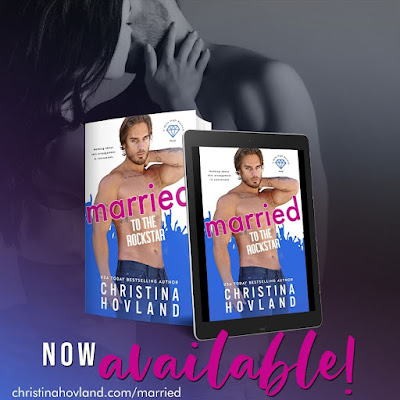 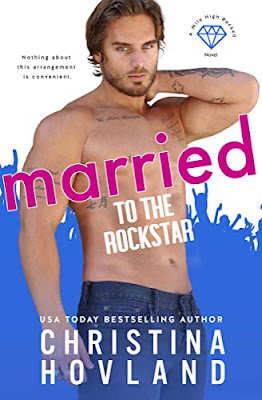 Jeremy Dillion—a.k.a. Knox—has no intention of succumbing to wedded bliss. Gag, no. His parents divorced when he was young and the only stability in his life comes from his bandmates. But now they’re finding their own forever sweethearts, and Knox is feeling the heat of being a lone wolf in a group effort. Still, an actual relationship? No. Ick.

Irina Carmichael is ready for her big break. The problem is no one takes a second look at her, since she doesn’t fit into the general mold created for Hollywood starlets. Her hips are too big, her nose is too sharp, and her lips are too wide. But she’s so ready to step out of the background and into the spotlight.

When Knox gets trashed in the tabloids, his publicist pitches the idea of an image-saving marriage to Irina. Irina figures the publicity can't hurt and accepts—until the offers for major roles start pouring in, and she doesn’t need the arrangement. Unfortunately, Knox has broken the first rule of marrying an actress for publicity: don’t fall in love. But can he handle a real relationship? And is she ready to stop pretending? 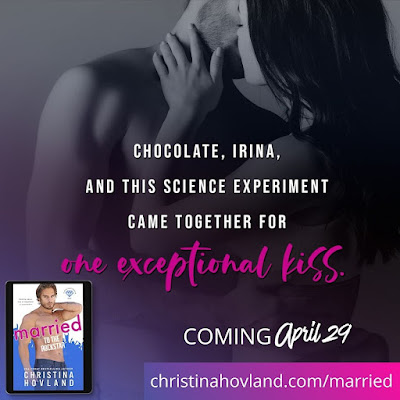 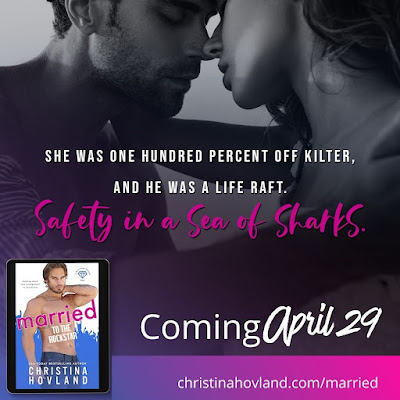