One Month Only (Tuscany Nights #1) by Kate J. Blake 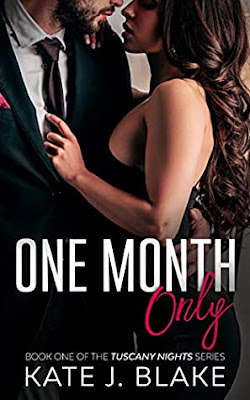 I’m a billionaire, I’m a chaser, I’m a wolf. I worked too hard to get where I am now, so I don’t need any distractions, especially the one called LOVE.

Don't get me wrong, I love and enjoy sex, but all I need to do to have a fuck is to show a woman my Amex Black Card and let her hear my Italian accent and here we go: a one-night stand guaranteed.


Everything worked just fine for me until a chance meeting with her —Angelica Sorreno — when she came back into my life. She is like a strong, terrifying tsunami that blows everything in its way.

She asked me for help and I agreed, but only because we were friends, and not because I used to have feelings for her.

I’ve made a mistake, a huge one: I’ve tasted her and she happened to have the most delicious pussy I've ever tried.


Now I don’t think I can let her go that easily. 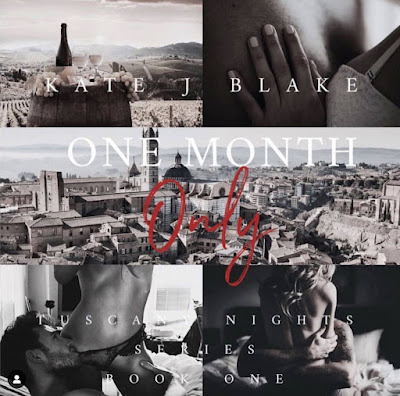 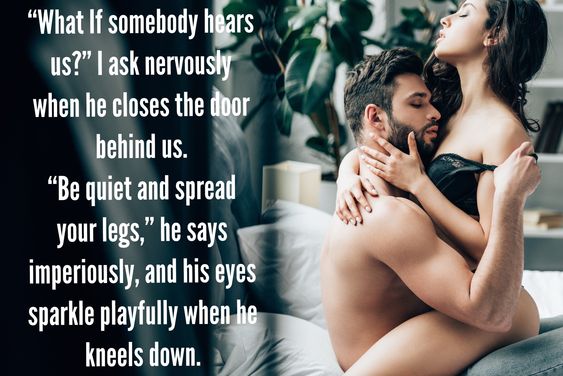 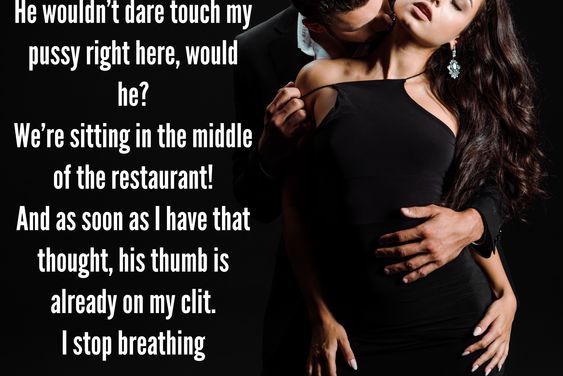 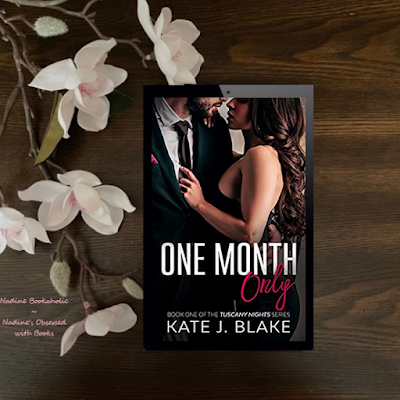 Ricardo and Angi were childhood friends but have lost touch with one another since he's been living in London for the last fourteen years while she is still in their hometown of Tuscany. Ricardo has returned home for a month because his mother's health has declined and he would like to be near her while she recovers, he didn't anticipate spending most of his time with his teenage crush.

Angi's father is looking to sell their business but she's opposed to the idea so she asks Ricardo for his help since he turned his family's business into an extremely profitable one.

I initially had a hard time connecting with the characters for whatever reason, I really cannot pinpoint why but it did turn around and I began enjoying the story....and then we're left with a cliffhanger and to be honest I am truly debating with myself right now on whether or not I am going to dive into the next book or move onto something else.

I would recommend this book to those that enjoy Steamy New Adult Romances, Romances that take place in Italy, or Childhood friends to Lovers Romances. 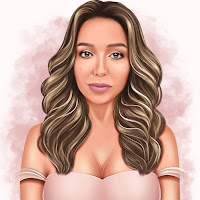 Kate travels the world a lot and describes those adventures in her books; she's a big fan of multicultural romance novels.

Kate lives with her real-life hero and their chubby sweet cat. She's addicted to coffee and reads between three to five books a week.