A Night for Us (The Wilder Brothers #0.5) by Carrie Ann Ryan ~ Book Review 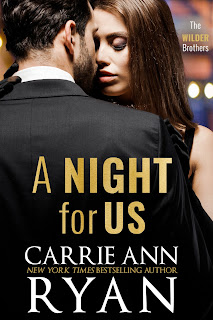 Eli Wilder is at a loss. Due to tragedy, time, and life in general, he and his five brothers are suddenly getting out of the military at the same time.

Only none of them have any idea what to do next.

Eli might have a plan—one so far-fetched it will take a miracle for them to agree to it.
When he takes a chance, however, he meets the perfect woman. One he hadn't expected.

Now he has one night to prove he's the right man for the job—and for her. 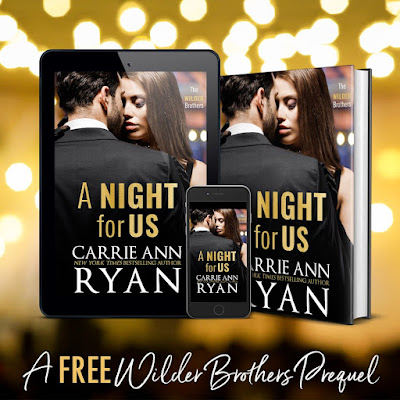 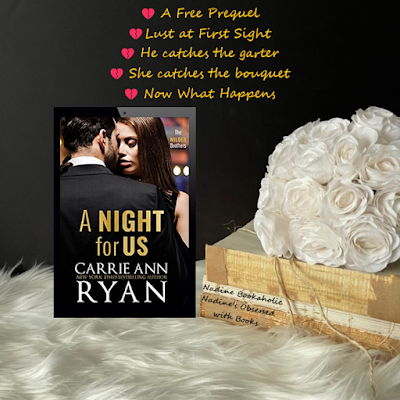 This was such a great way to get to know Eli and Alexis before we get their full story in April (2022). I have been dying for the Wilder Brothers to get their own stories since we've met them in their sister's book (Inked Obsession) and they've popped up in a couple of other books in the Montgomery Ink: Fort Collins Series, and they finally are! This little prequel is about Alexis and Eli meeting for the first time, this doesn't end in a HEA or even a HFN, heck the ending had my head spinning and I can only guess that their book is going to take place sometime in the distant future...maybe a few years? I don't know but what I do know is that the heat was strong between the two of them in this book so I cannot wait to see what happens next...thankfully it will be here in just under a month. Grab this little gem and spend an hour getting to know Alexis and Eli and I can guarantee you'll want more of their story as well. Happy Reading!!! 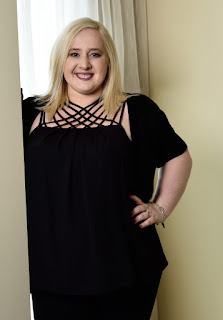