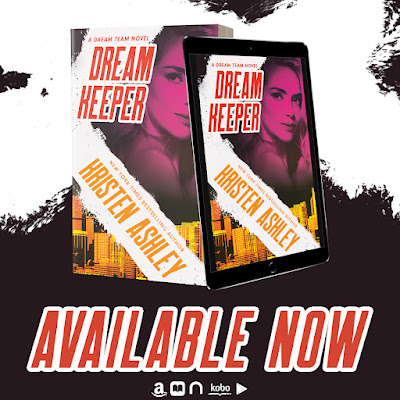 He’s perfect—but he can’t be hers.

Pepper Hannigan is determined to keep any romance off the table—and out of her bedroom—while her daughter Juno is still young. Sure, a certain handsome commando is thoughtful, funny, and undeniably hot, but Pepper’s had her heart broken before, and she won’t let it happen again. Not to her or her little girl, even if this hero could melt any woman’s resolve.

Augustus “Auggie” Hero can’t deny his attraction to beautiful, warm-hearted Pepper or how much he wants to make a home with her and her little girl, but Pepper’s mixed signals have kept him away. That is, until Juno decides to play matchmaker. Her efforts finally bring Pepper into his arms, but they expose the danger Pepper is in. To protect Pepper and Juno, Auggie will have to live up to his last name and prove happy endings aren’t just for fairy tales. 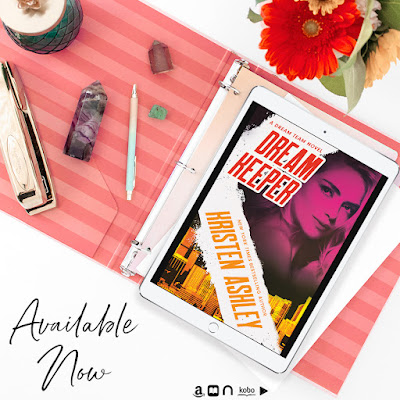 Auggie stood at the front of the church and watched her walk down the aisle. The bridesmaids’ dresses Lottie chose were very Lottie. Sleek. Sexy. Baring.

All the women looked great in them, but none of them looked better than Pepper.

And he thought that even before Pepper, as she strutted down the aisle, caught sight of her daughter, Juno, and shot her girl a huge smile.

Anytime she was with her daughter?

They were the next in the line of Lottie’s matches. Auggie and Pepper.

Mo and Lottie were the obvious firsts (Mo was one of Aug’s four best buds), and Lottie earning the love of Mo had been all Lottie’s idea.

Mo never thought he’d find anyone as fantastic as Lots, would never go for it, until Lottie talked him around.

Now Mo was standing at the front of their line, waiting to make her his wife.

Once Lottie got her happy ending, she set about giving the same thing to Mo’s friends...fixing them up with her own crew.

And so far, she’d done a bang-up job.

Mag and Evie, the second couple, were living together and getting married.

Boone and Ryn, the third, were tight, and further, they were in business together.

Axl and Hattie, the fourth, were as good as living together, and practically inseparable. It was him and Pepper who were the holdouts.

This was not for lack of trying on Auggie’s part.

Once he’d met her, Auggie saw no reason not to go for it.

She was gorgeous. She was funny. She spoke her mind. She was laid back. Together. She didn’t seem to have any hang-ups.

But Pepper saw reason not to give it a shot because she had a kid.

He got it. She was being careful. Whatever had torn her and Juno’s dad apart had made her skittish.

That didn’t mean it wasn’t torture.

Like right now, when her eyes caught his, the smile that she gave her kid still in them,

and Auggie felt that. He felt it.

It wasn’t even aimed at him in any real way, and that residual love she’d targeted at her daughter was so big, it took forever to fade away.

Not once in his life.

And he wanted it so bad, the backs of his teeth hurt with the need to taste it.

Auggie tore his gaze away from her to watch the next woman, Hattie, march down the aisle. On its way, his gaze snagged on Juno.

Dark hair to her mom’s blonde, she was all dressed up, her hair curled —her mom was a bridesmaid in a big wedding with all the prep that entailed, but it was clear Juno had not been forgotten.

She was staring at her mother, beaming with pride.

Seeing that beam made Auggie want even more of what he’d never had. From the both of them. 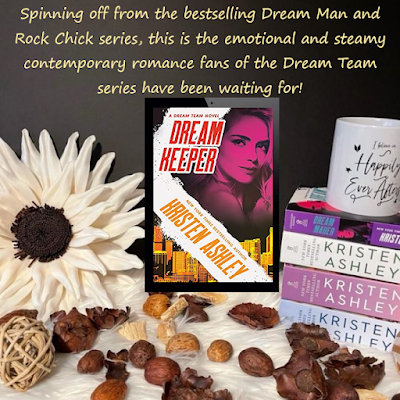 Pepper has been reluctant to start a relationship with Auggie for a while, no matter how much she is attracted to him. She's a single mom that comes from a dysfunctional family, one we learn a whole lot more about in this story, and her ex goes through women like it's a race so she wants to keep things simple for her eight year old daughter Juno and maybe somewhere down the line years from now she'll think about dating again. But there are things that are out of Pepper's control and she's no match for her eight year old matchmaking daughter.
Auggie has a interesting family of his own, but that hasn't swayed him from knowing a good thing when he sees it. Only problem is Pepper is sending him mixed signals and he doesn't like being played with.
I have been waiting for Pepper and Auggie to get together for a while now, Lottie has been playing matchmaker to all of her friends and this couple is the last of them...for now anyway. But no one expected the biggest hand in getting them together would be Juno, and can I just say that I loved this little girl so much she knew what was best for her mom and went about getting it for her...even if it was a little sneaky.
Dream Keeper is the fourth book in the DREAM TEAM SERIES but can be read as a standalone. I listened to the audiobook and Susannah Jones did a fabulous job with bringing this story to life.
If you enjoy Steamy Contemporary Romances, Single Mom Romances, Friends to Lovers Romances, or Romantic Suspense I would highly recommend this book to you.
Happy Reading!!! 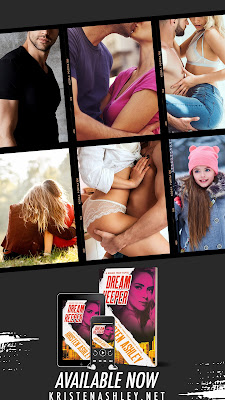 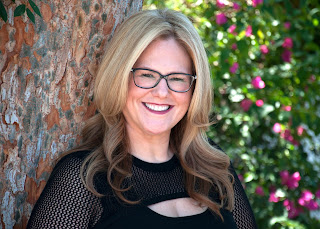 Kristen Ashley is the New York Times bestselling author of over sixty romance novels including the Rock Chick, Colorado Mountain, Dream Man, Chaos, Unfinished Hero, The ’Burg, Magdalene, Fantasyland, The Three, Ghost and Reincarnation, Moonlight and Motor Oil and Honey series along with several standalone novels. She’s a hybrid author, publishing titles both independently and traditionally, her books have been translated in fourteen languages and she’s sold over three million books.
Kristen’s novel, Law Man, won the RT Book Reviews Reviewers Choice Award for best Romantic Suspense. Her independently published title Hold On was nominated for RT Book Reviews best Independent Contemporary Romance and her traditionally published title Breathe was nominated for best Contemporary Romance. Kristen’s titles Motorcycle Man, The Will, Ride Steady (which won the Reader’s Choice award from Romance Reviews) and The Hookup all made the final rounds for Goodreads Choice Awards in the Romance category.