A man with everything.
A woman with nothing left to lose.
A love that might save them both.

The Dom Identity, the all new must read standalone in the Masters and Mercenaries: Reloaded from New York Times bestselling author Lexi Blake is available now! 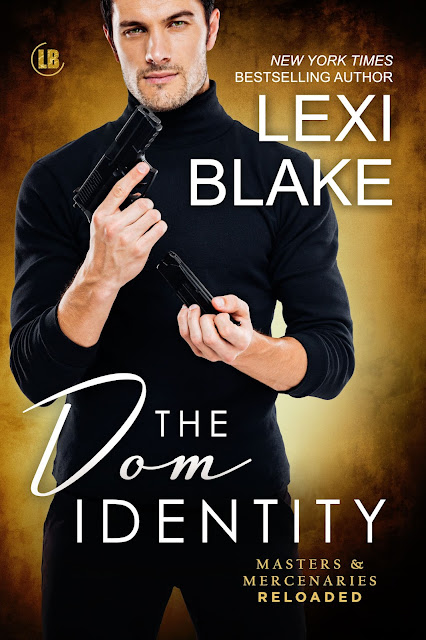 A man with everything

Michael Malone seems to have it all. A wealthy, loving family. A job that fulfills him. Friends he can count on. But something is missing. He’s spent years watching his brother and close friends get married and start families, but it hasn’t happened for him. When an assignment comes up to investigate fallen Hollywood star Vanessa Hale, he jumps at the chance. She’s gorgeous and potentially deadly. Playing the spy game with her might be just the thing to take his mind off his troubles.

A woman with nothing left to lose

Vanessa Hale had big dreams that ended in scandal. She returned home with nothing but heartache and the desire to find her sister’s killer. The trail points to someone at Lodge Corp, so taking a job with Julian Lodge’s mysterious company is her best option for finding the truth. While she hunts for a killer during the day, she hopes to find some solace at night in The Club. Meeting the gorgeous, sexy and seemingly kind Michael Malone, their chemistry sparks in a way she’s never felt before, and Vanessa thinks maybe her luck has finally changed.

When Michael’s true motives are revealed, she will have to find a way to forgive his betrayal. The killer has made Vanessa their next target. Working together and stopping this monster is the only chance for them to have the real love they both deserve. 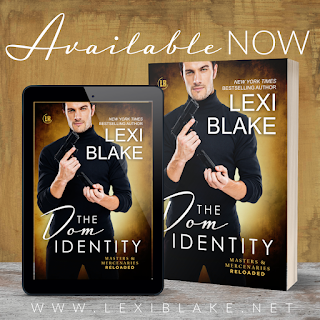 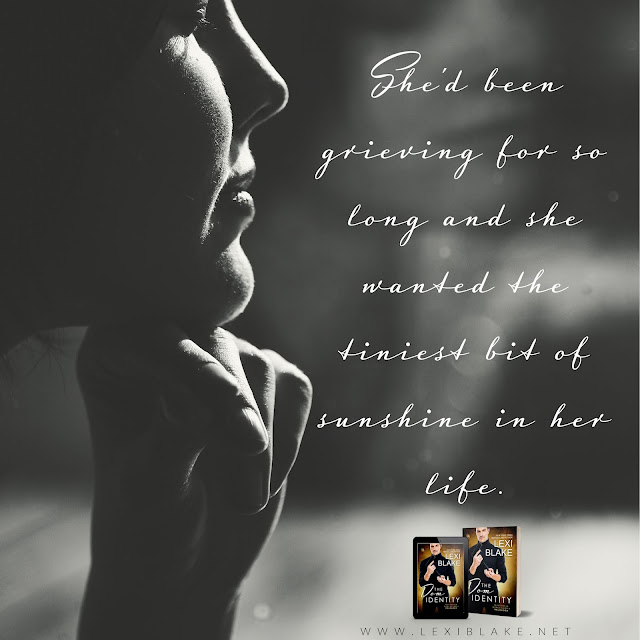 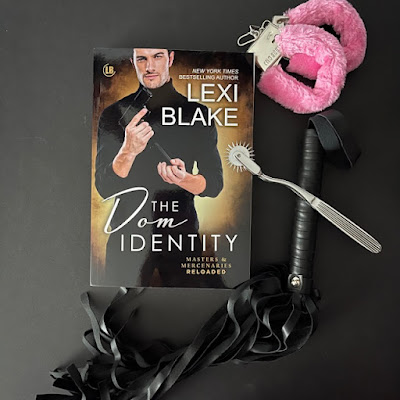 Michael Malone had my heart when I read TREASURED where his ex-fiance found her HEA, now it's his turn....YAY!
Vanessa Hale has been slammed in by the tabloids for marring a man much older than she is and now that he has passed his son is dragging her through the mud trying to get everything his father left her in his will. Vanessa has had a hard time of things not only has her husband died but so did her sister and when she reads her sisters journal she thinks she may have been killed by someone stalking her so she decides that she is going to work for Dani Lodge, by taking her sisters old position, and see what she can find out about the Dom at The Club that was stalking her.
Julian Lodge has Michael go undercover to see what he can find out about Vanessa, by becoming her Training Dom. LET THE FUN BEGIN!!!
The chemistry was great! I absolutely love Vanessa and Michael together. The way they are inside and outside the bedroom is great but the way they argue and makeup is even better. 😉
I would recommend this book to anyone that has read any of the Masters & Mercenaries Series, those that enjoy Romantic Suspense, BDSM Romances, or anyone that is looking for a HOT steamy read.
Happy Reading!!!
**I have voluntarily reviewed an Advanced Readers Copy of this book for my Blog, Nadine's Obsessed with Books** 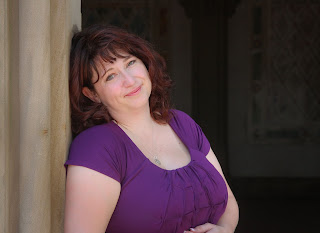