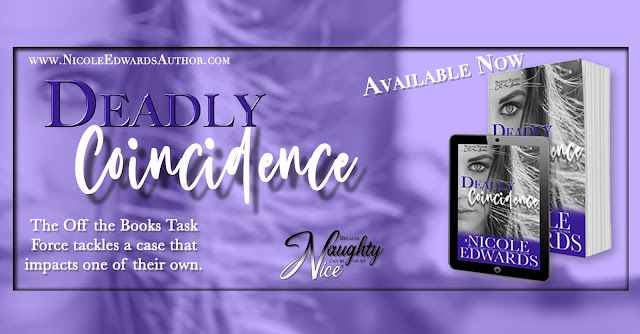 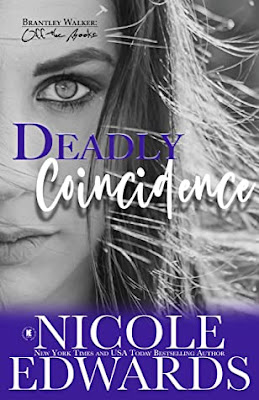 The members of the Off the Books Task Force are at it again, this time spending some quality time together and solving a mystery that has them temporarily baffled.

Brantley Walker and Reese Tavoularis continue to find balance between their personal and professional relationship. In doing so, they realize they have a lot to learn about one another.

When JJ gets caught up in a plot to abduct the governor’s son, she turns to Baz for help. And though he comes to her rescue immediately, she soon realizes the rift she caused between them may be too great to repair.

Brantley’s keeping a secret, one that affects the future of the entire task force. While he helps the team resolve the mystery involving Dante’s disappearance, he has to determine the best way to relay the news that Governor Greenwood has decided to disband the task force. Effective immediately. 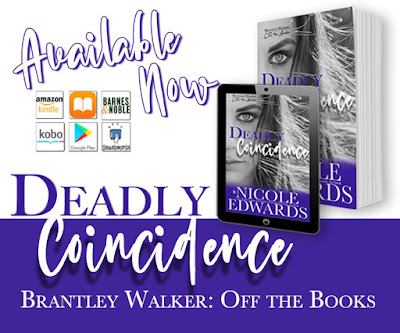 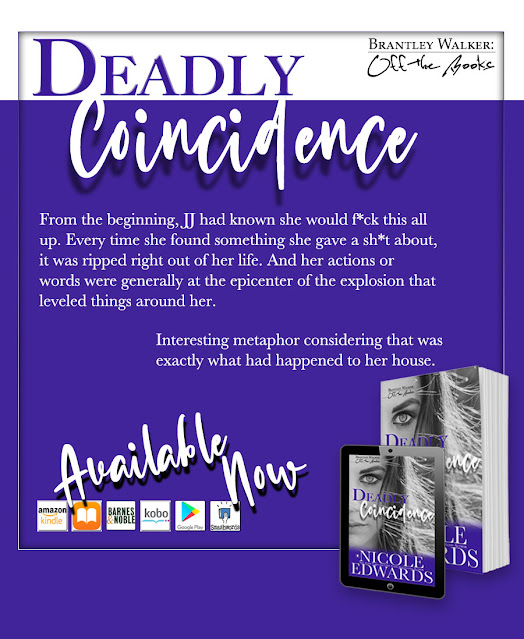 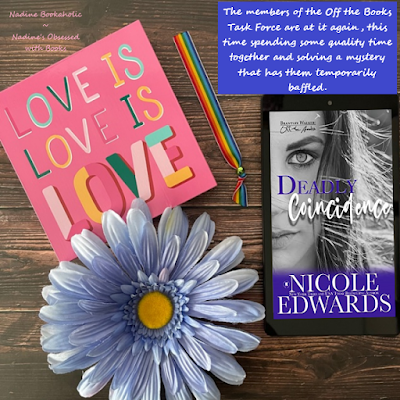 OMG this was soooo good! So much going on that I cannot tell you about because I’m not going to spoil anything but seriously this was a book that I didn’t want to put down, in fact I didn’t! I feel asleep while reading because I couldn’t keep my eyes open any longer but if I started it earlier in the day I have no doubt I would have finished it in one go.
Intense, Suspenseful, Erotic, and Captivating are just a few words that I would use to describe Deadly Coincidence.
If you have read any of books in the Brantley Walker: Off the Books Series you need to read this one, and if you haven't started yet...what are you waiting for?
This book is perfect for those that enjoy Suspenseful reads with TONS of heat, LBTQA+ Romances, or the Office Romance Trope.
Happy Reading!!! 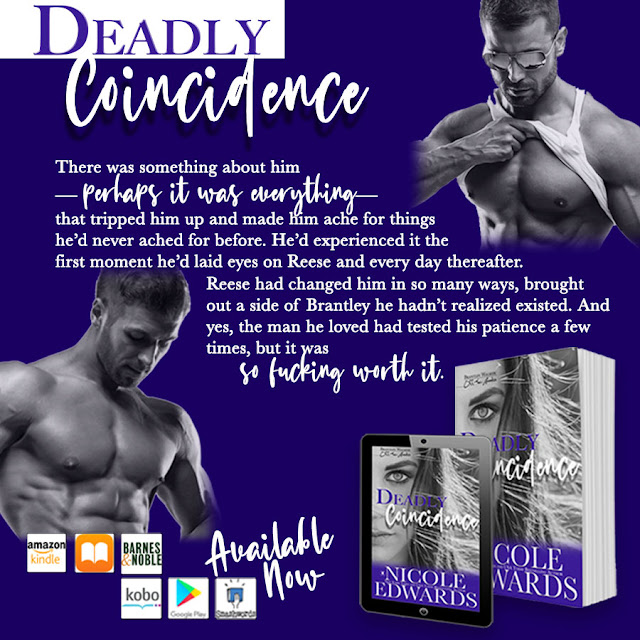 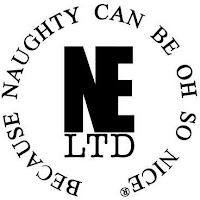