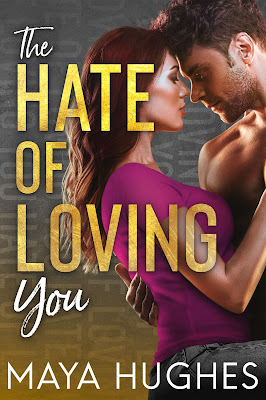 Six years ago, in the dead of night, I woke up to a cold bed and an even colder future without her.

I would’ve followed her anywhere and she left.

I thought I’d moved on and left all she meant to me behind. But a first love is never easy to forget. Even harder when I once felt our love is inevitable--inescapable. And I’ve been proven right once again.

One night brings us back together and derails our lives. We’re sent on a collision course with a future apart and even scarier--a future together. I’m back basking in the warm glow of her gaze and burning with the unquenchable fire of her touch.

We’ve walked this path before and our shattered hearts have been pieced back together. As easy as it would be to run again, I can’t stop wanting her.

This is our final chance to have what we’ve always wanted--each other. Or it’ll be our ruin.

The final book in the Fulton U universe sports romance, Falling trilogy.

Check out the playlist on Spotify - http://bit.ly/THOLY 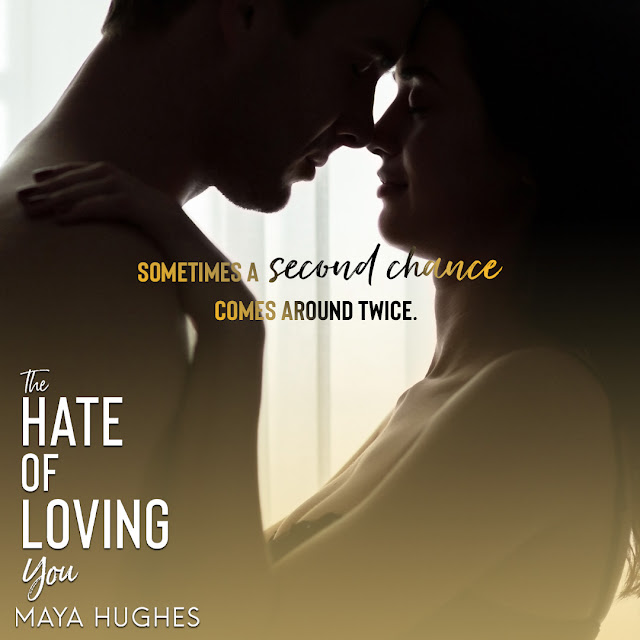 Passing through the black curtain to the cordoned off area, I couldn’t help myself. Barely looking past my shoulder, I stole a glance at her.

A squadron of people surrounded her, a lot like the first time I’d seen her backstage in a sea of suits.

And just like before, she found me through their heads and our gazes collided.

A glimmer of a smile quirked the edges of her lips.

It was all I let myself have before disappearing behind the cloak of fabric headed to the after party.

Keeping the auction winners entertained helped occupy my mind, but my thoughts always came back to Bay, especially while they were off getting pictures taken with Without Grey.

A gentle hand landed on my shoulder. “Look at you, cleaning up way better than you have any right to.”
I glanced down only a few inches for once, due to her five-inch heels, taking in the spitfire who’d made all Bay’s dreams come true. And taken her away from me.

Those dueling emotions warred in my chest. “Hey, Maddy.”

“Good to see you, Keyton.” She raised up on her toes even when I stooped down to hug her. She kissed my cheek and leaned against the surprisingly sparsely populated backstage bar where I’d asked the bartender for a bottle and some glasses. “Did you see the show?” Her gaze flicked to the black curtained doorway.

Some of the tension evaporated from her pose. “You did?”

“I did. We’re having coffee tomorrow.”

“That’s great. Amazing.” Her smile lit up neon-sign bright before dimming a hint. She stood straighter, smoothing her hands down a more relaxed look than she’d worn the last time I saw her. “I know things…I know things between you two were…unresolved.”

“I think her letter came through loud and clear.” Like a cannon ball to the chest.

“She—” Maddy pinched her lips together. “Never mind.” She exhaled on what sounded like a ghost of a laugh like some inside joke had been told that I wasn’t privy to. “It’s for you two to figure out. If there’s one thing I’ve learned it’s that no one can force two people to sort through their past before they’re ready.” 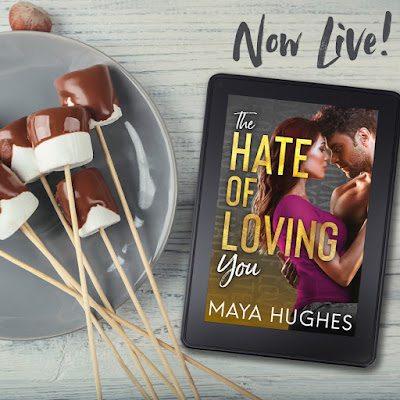 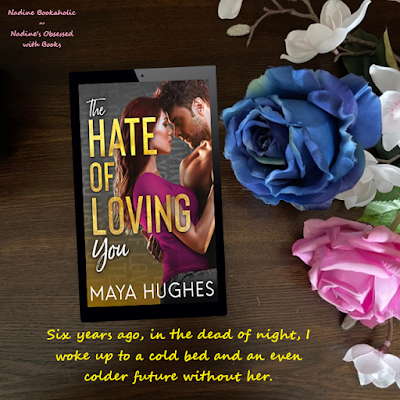 4.5 Loving You Stars!
I will admit that I was skeptical going into this book on how Maya was going to redeem Bay after the way things ended in the last book because man that was rough. But I'm happy to say not only did Bay redeem herself she had me rooting for the HEA she and Keyton both deserved.
I loved Keyton in the Fulton U series, there was always an air of mystery surrounding him and as we discovered in the first two books of the trilogy there is so much going on in his life that it definitely took more than one book to give his story justice. In this final book the the trilogy we get to see more of just how much his past has affected him.
This story spans across six years from when the last story ended but we do get glimpses into both of their lives from that point to the current day. Bay is a famous musician and Keyton is a Pro Football Player, both are successful but there is still something missing in their lives.....the other person.
If you read the Fulton U Series you will love seeing some of the old gang make appearances and it was so much fun getting an update on their lives. THE HATE OF LOVING YOU was a great way to end not only the trilogy but also the Fulton U Universe. I would highly recommend this trilogy to anyone that enjoys New Adult Romances, Contemporary Romances, Steamy Romances, or Second Chance at Love Romances.
Happy Reading!!!
**I have voluntarily reviewed an Advanced Readers Copy of this book for my Blog, Nadine's Obsessed with Books** 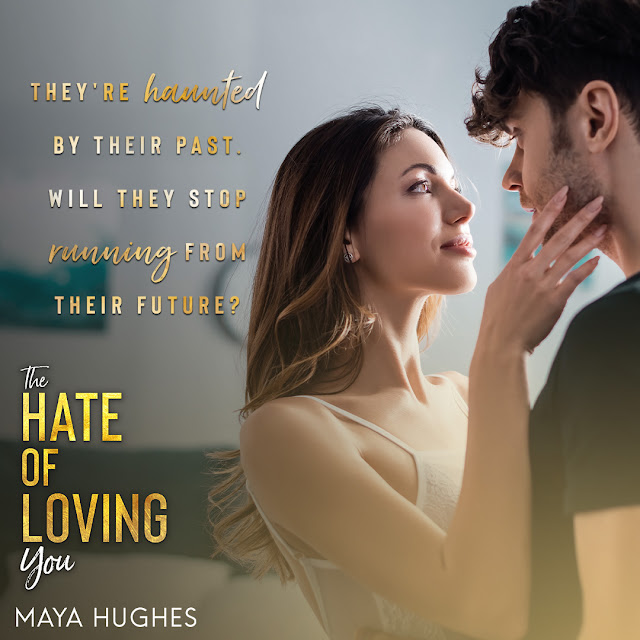 Maya Hughes, that's me!, can often be found sneaking in another chapter while hiding in the bathroom from her kids! :-) I'm a romance writer who loves taking inspiration from everyday life, namely my husband and biggest fan. Inspiration also strikes when I hear a song, meet someone new or daydream while at soccer practice.

I love writing stories that capture the possibilities of the paths less traveled and enjoy experiencing life through my characters’ eyes.

I'm the mom of three little ones, the wife to an amazing husband and also work full time. Some of my favorite things are cupcakes, cinnamon rolls, white wine, laughing until I can't breathe, traveling with my family and Jeff Goldblum.