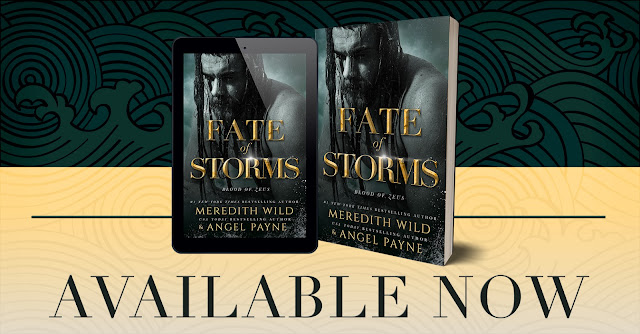 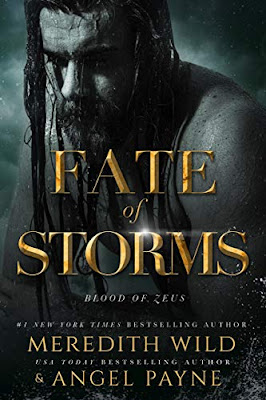 A stolen destiny. An impossible quest.

Kara Valari has broken one of the underworld’s highest laws and is serving the ultimate sentence. But nothing—not even the impossible quest of breaching the boundaries of hell and facing off with Hades himself—will keep Maximus Kane from rescuing her. The journey will demand all of Maximus’s courage…and help from an unlikely guide. Driven by love, he sets off into a dark realm he only knows from the tattered pages of Dante’s Comedy.

In hell’s bleak world, every part of Kara’s soul is subjected to Hades’s morbid fascination and merciless assault. Giving in to his demands means sharing the intimate details of why she dared to disobey him—a love for Maximus that, even now, burns on in her heart. Just when Kara resolves herself to an eternity of her nightmare, she discovers a glimmer of hope…a way to glimpse her beloved. Could her visions of Maximus unite them once more, or are they just another twisted punishment for her in a kingdom designed for agony?

In those fleeting moments of light and passion, Kara rekindles her fight to survive. Darkness may still separate her from Maximus, but they’re connected by fate. But can their love survive this storm? 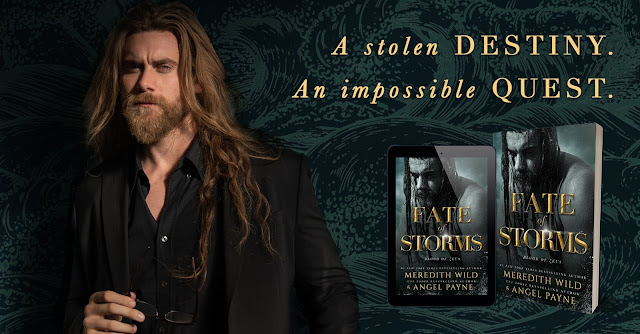 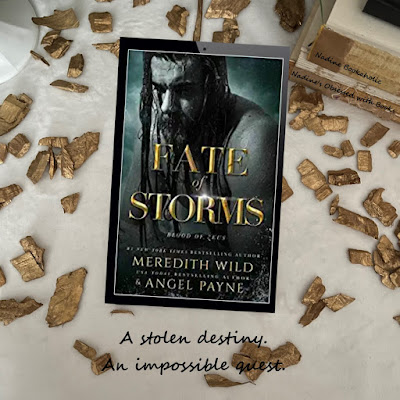 FATE OF STORMS picks up right where HEART OF FIRE left off, Kara has been abducted by Hades and brought back to his circle of...well you know, and Maximus will do whatever it takes to rescue her.
This was a fast paced, edge of your seat, cant turn the page fast enough read. I didn't want to put it down. There was so much going on I would advise readers to clear out an afternoon so they can just sit and devour this read without interruption.
Maximus and Kara have a pull towards one another that is so rare, who cares that their relationship is frowned up not only by the University where he teaches and she's a student but also by her family. They surly don't and neither do I, they are HOT together!
After everything that happened with Maximus and Kara in this book I cannot begin to figure out what is going to happen next, but I cannot wait to find out!
I would recommend this book to those that enjoy Paranormal Romance, Retelling's of Greek Mythology, or Steamy Romances. I would also like to stress that these books should be read in the order they have been released.
Happy Reading!!!
**I have voluntarily reviewed an Advanced Readers Copy of this book for my Blog, Nadine's Obsessed with Books** 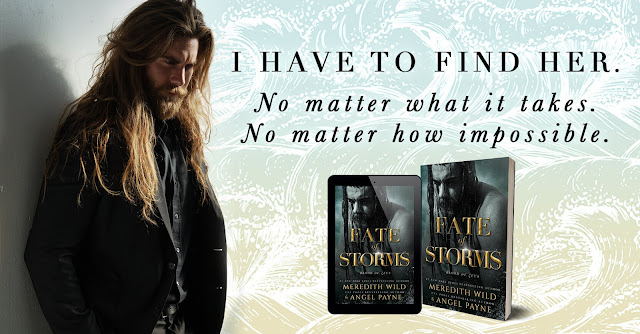