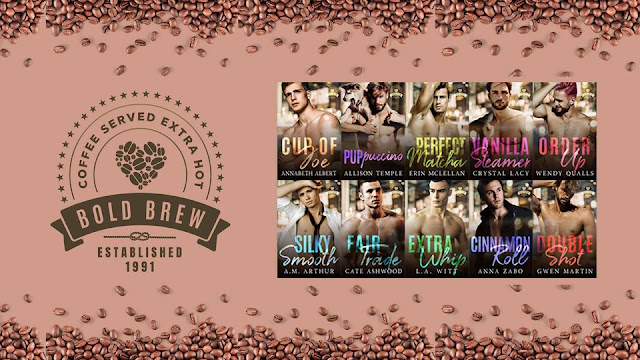 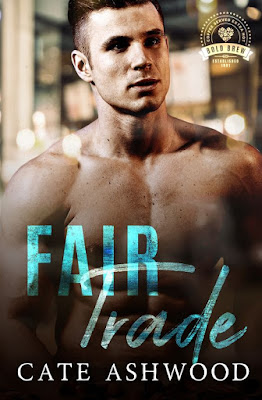 After working with the same partner for almost fifteen years, she ditched me for a cushy teaching job. And I thought things couldn’t get worse.

Because walking into the ambulance station to see my new rookie is none other than the guy I’d picked up in a seedy bar would’ve been bad enough.

Except we hadn’t just hooked up.

What we’d done went so far beyond an anonymous one-nighter.

And now I'm not sure what to do with myself, because being with Nick isn’t just against station rules.

But I can’t seem to stop, and what’s even more concerning…

I can’t make myself care. 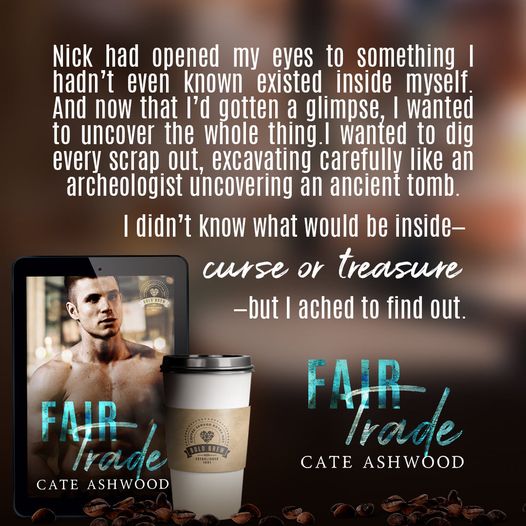 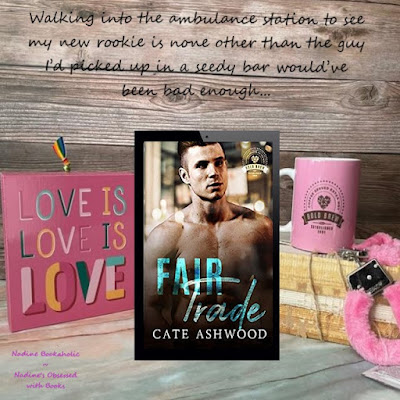 What a great addition to the series, and another new to me author!
In Fair Trade we only visit Bold Brew a couple of times because this book is about EMT's  (Emergency Medical Technicians) Callum and Nick, so we get to spend more time with them on the job.  Callum has been with the station for fifteen years and his current partner has left for a new position so he's waiting for the arrival of a Rookie which he is dreading. Callum comes off as abrasive in the beginning and I believe that has a lot to do with the stress he puts on himself.
Nick is moving back to his hometown of Laurelsburg after living in California for a few years, his sisters are thrilled that he will be closer and one is a real mother hen...she's pretty funny at times.
What's the best way to relieve some stress? a ONS that you coordinate through an app. Only what happens when that ONS turns out to be your new partner, the rookie you were dreading to have to deal with? Well when the chemistry is as hot as it is between Callum and Nick it's a no-brainer that eventually it will turn into more.

This was a quick read that had tons of steam and a little angst. I loved that the Rookie was the dominant one and knew exactly what it was that Callum needed at all times, even when Callum didn't.....see an old dog can learn new tricks ;)
If you enjoy MM Romances, Small Town Romances, or Medical Romances I would recommend this book to you.
Happy Reading!!! 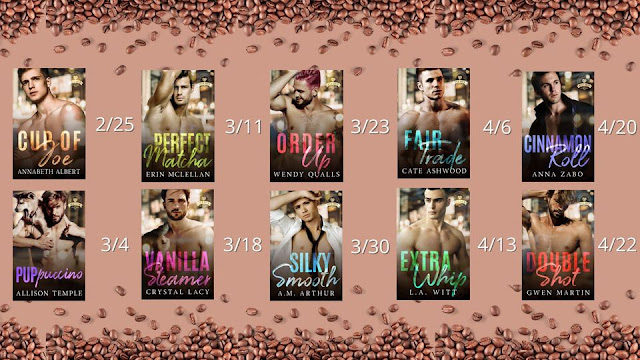