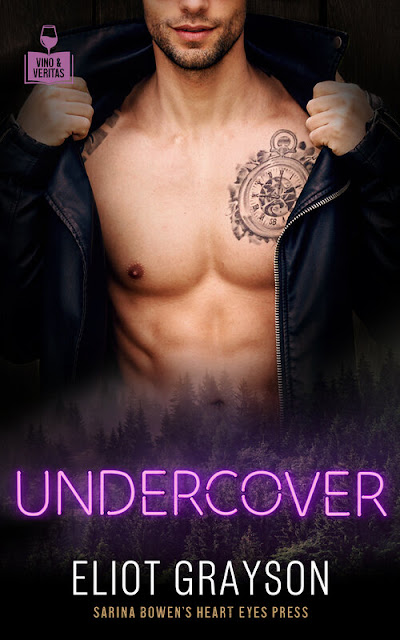 
Rich kid. Party boy. Gabe is tired of the labels. He’s a smart guy, but ever since he got kicked out of grad school, people are only interested in his no-limit credit card and his pierced ears…and other places.

Tall, dark and scowling Alec hates Vermont, with its artisanal-freaking-everything and its irritating people. To be fair, most people irritate Alec, including the FBI director who sent him here to investigate a smuggling scheme involving yoga mats.

When one of the cutest twinks Alec’s ever seen takes an interest, Alec knows there’s an ulterior motive. No one with multi-colored hair, piercings, and an ass like that would want boring, serious Alec. The kid must be up to no good. Either way, Alec can’t blow his cover. If only he could keep his hands off of Gabe long enough to find out what he’s up to…

Can they ignore their explosive chemistry long enough to foil a smuggling ring? Or will their budding relationship sink faster than a yacht full of contraband? 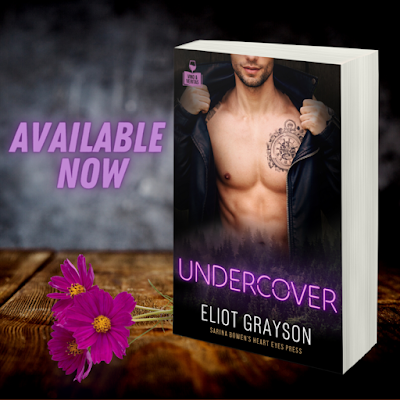 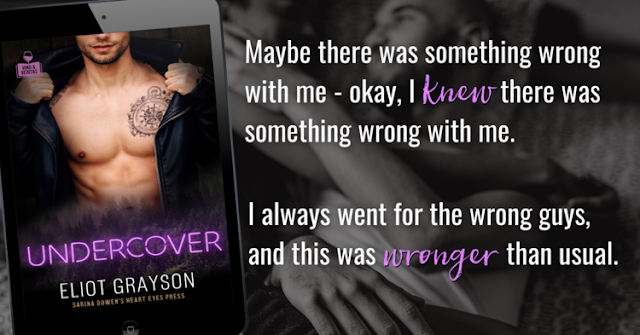 I swallowed hard, not missing how his eyes flicked down to my throat for a second, and finally found my voice. “What do you want?” I’d tried for challenging, but it came out husky and a little plaintive. Like I’d really said something more like, Looking for a good time?

He took another step, putting him squarely into my personal space. I caught a faint thread of the scent of him, leather and man, just like I’d imagined. Oh God.

“I’m kind of new in town,” he said, still staring right into my eyes. I pressed my hands back against the side of the building, concrete rough beneath my sweaty palms. “Where does a guy go to have fun in Burlington, anyway? You kind of look like you’d know.”

He looked down, pointedly doing a sweep of me from my purple Chucks, up my skinny legs, over my chest—lingering there for a second; could he see the outline of my right nipple piercing through my shirt?—and back up to my ear piercings and multicolored hair. He landed right back on my eyes again. His own seemed wider and darker. Dilated. Yeah, he liked what he’d seen.

But fuck it, seriously. I’d never been cornered in a park by a guy who looked like he could break me in half, and maybe I’d been missing out. Not like I could get away if I wanted to.

And I really, really didn’t want to. 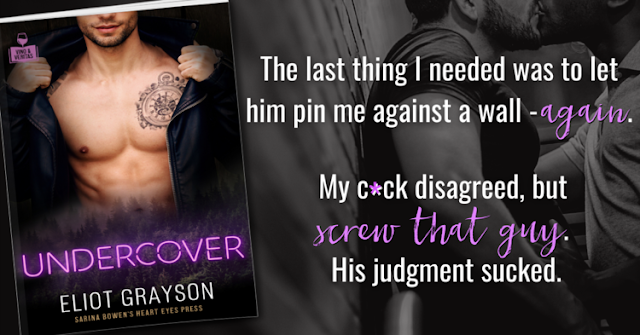