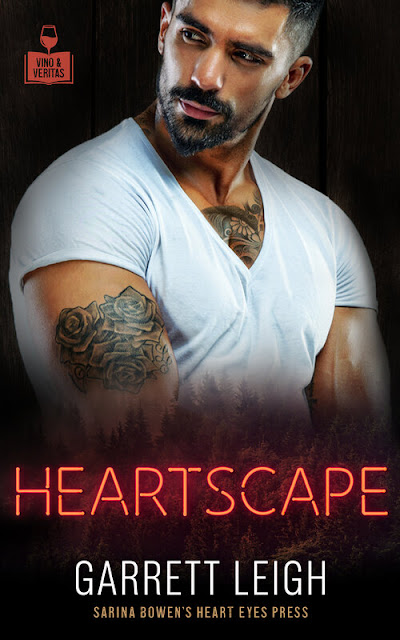 I’m not the obvious choice to run Burlington’s coolest wine bar—quiet, brooding, clueless about tannin content, and always one wrong turn away from another downward spiral.

But no one seems to mind that I'm a wreck. Besides me. I just focus on getting through each shift until the night a beautiful stranger appears, looking as lost and damaged as I feel.

When a mutual friend calls in a favor, the sexy newcomer winds up crashing on my couch. I don't know if it's his melodic Cornish accent, or his ocean blue eyes, or the rock-hard body with the mysterious scars, but I get the feeling whatever happened to him runs far deeper than those wounds.

Having Jax in my home makes my chest warm. Makes me shiver. Makes me want more. But I've got a pile of baggage and I don't want to be a burden on anyone let alone a man who seems to have enough demons of his own.

Our chemistry is off the charts. His arms feel like home. The last thing I want is to screw this up. Is it wrong to hope we can heal each other? Or will one of us die trying?

HEARTSCAPE is a heartfelt MM friends-to-lovers romance in the True North world, with a brooding bartender, a rugged outdoorsman, sweet angst and lots of Shipley cider. Triggers: contains mentions of depression, suicidal ideation and PTSD recovery. 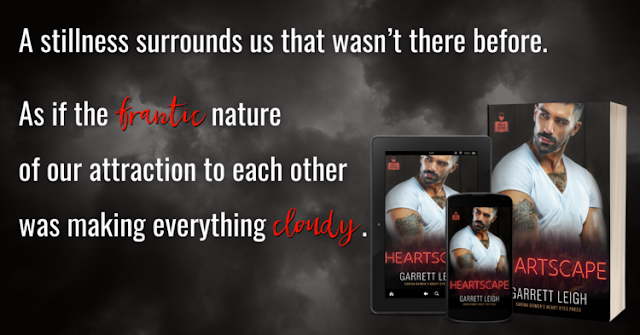 
Jax kisses me. In my wildest dreams I’m expecting it, but it still catches me off guard. His lips are soft, but demanding, and there’s nothing I don’t want to give him.
So I kiss him back.
I slide my hands under his layers of winter clothing and pull him close, and we kiss and kiss and kiss as if it isn’t the first time we’ve done it.
His lips feel like home.
His soft touch dances along my jaw.
I want to kiss him forever, but we run out of air.
Startled, I draw back and instantly find myself lost in Jax’s blazing stare. His gaze usually calms me—it really is like the deepest, bluest ocean. But right now, his eyes are stormy and hot. I want to dive back in headfirst, and for once what I want makes sense.
And it’s right here. I don’t need words. I stand, cup a hand around the back of his neck, and kiss him again. Jax makes another low sound, and the fact that he’s spent the night in my bed to babysit me stops mattering. Shadows fade. Heat draws us ever closer, and it’s easy to pretend we spent all night doing this. I can’t contemplate that it has to end.
But it does end.
Jax pulls back with a rueful smile, cheeks flushed, breathing hard. “I have to go. I promised Jerry I wouldn’t be late again.”
The mention of Jerry jars something in my brain enough to form a sentence that has nothing to do with how fast my heart is beating. “How did last night go?”
“Okay, I think.” Jax steps away. “Dude talked so much I stopped listening, but the apartment was all right. I can move in whenever I want.”
I should be happy for him. I am happy for him. He didn’t deserve to lose all his things in the hostel fire, and it sucks he had to take help from a stranger when he needed so badly to depend on himself. But I’m still dazed from his kiss. I say the first thing that comes into my head. Raw. No filter. “I’m gonna miss you.”
He gives me a soft grin. “I’ll miss you too.”
Then he leaves, and the reality that it might be the last time we do this hits me like a train. Jerry’s buddy’s apartment is probably outside of the city, closer to where Jax needs to be for his work. It isn’t a million miles away—nothing in Vermont ever is—but it’s not waking up to find Jax in my bed. It’s not drinking his weird tea together or eating dinner on the couch with him. It’s not opening my eyes every morning to feel the comforting hum of his presence.
It’s not being there to let him know, every day, that he fucking matters.
So tell him now.
I lurch from my bed and snag a T-shirt from the clean laundry pile I haven’t even thought about putting away. My shoes are by the front door. I stamp into them and fish my keys from the dish. Then I make a run for it down the stairs and out into the morning gloom.
The sidewalk is icy from the plummeting temperatures that are starting to move in from the mountains. But I’m a Vermonter; I know how to handle that shit. I dash to the parking lot where Jax is waiting for Jerry, his broad back to me as he contemplates the ground.
I grab his arm. “You don’t have to leave.” 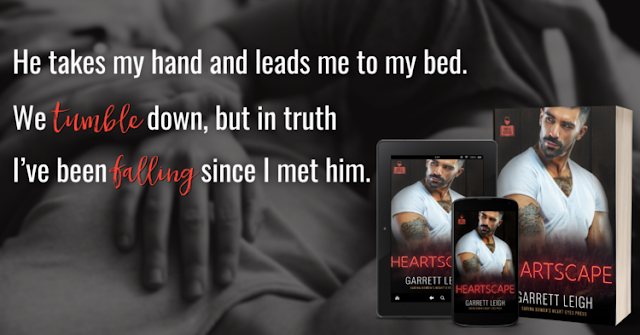 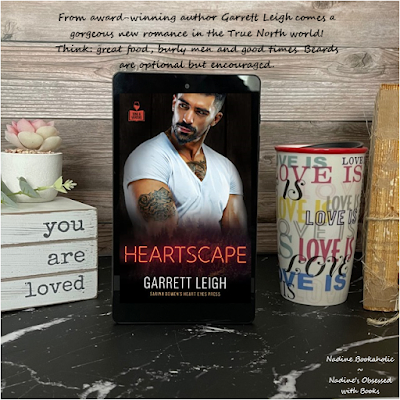 What I’m loving about the Vino & Veritas Series is that we are getting a series of books written by different authors in the World of Sarina Bowen’s True North Series. This book is from a new to me author, Garrett Leigh, which is another aspect I’m loving about this series I am discovering authors I haven’t had the pleasure of reading before.Heartscape is Tanner and Jax’s story.
Tanner is the manger at Vino & Veritas, he is a bit of a loner and is very much troubled. It' takes a while before we learn about what happened in Tanner's past and why he is what many consider "broken" but since the story flows with a natural progression I would say it took the time he needed before he let Jax in and disclosed what he kept hidden from most people.
Jax is Cornish and has come to Vermont to start over yet again. Jax can't seem to catch a break, this guy has been through a lot and even now with landing a job in Vermont things don't get any easier for him because the Hostel he was staying in until he could afford to get a place has burned down. Thankfully he has a local friend that knows someone with an couch he can crash on for a while.
Tanner and Jax's relationship starts off with a favor to a mutual friend but it grows day by day. I enjoyed watching things unfold between the two of them and learning about each of their back stories, but I never felt the intense chemistry between the two of them. Yes their sexy scenes were hot but I just didn't feel the spark.
So while I enjoyed this story I didn't love it, and I know I am in the minority in this, so, as I will always say if this book looks interesting READ it and decide for yourself because you may like it more than I did.
Happy Reading!!!
**I have voluntarily reviewed an Advanced Readers Copy of this book for my Blog, Nadine's Obsessed with Books** 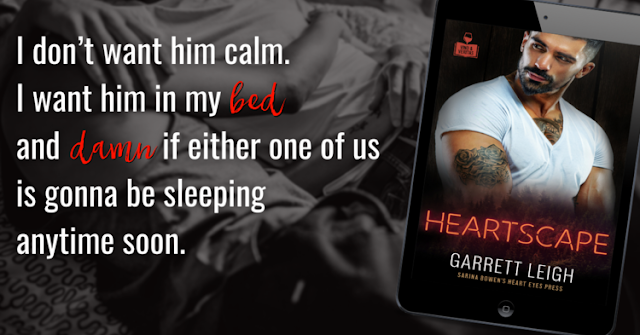