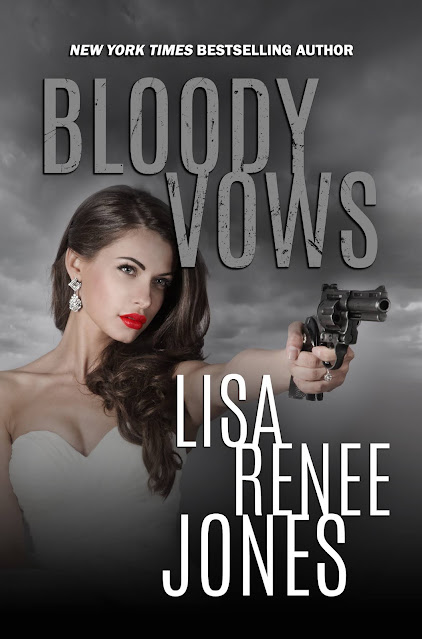 ABOUT BLOODY VOWS
The fifth book in the Lilah Love series…
FBI agent Lilah Love leads a complicated life. She's engaged to Kane Mendez, a man most call dangerous, but hey birds of a feather, do flock together. She's dangerous, too, and in ways only Kane understands. As for their happily ever after, well that might have to wait. Right now, an old enemy who should be dead is still living, Junior, her mystery letter writer, is stirring up trouble, and her family is trying to prove they're crazier than her. On top of that she has a new case: a dead woman in a bloody wedding dress. And since Lilah knows all too well there is no such thing as coincidence, clearly someone is sending her yet another message.
BUY BLOODY VOWS
Amazon → http://mybook.to/BloodyVows
Apple → https://apple.co/2BiXOk2
Nook → https://bit.ly/3g8P7rc
Kobo → https://bit.ly/2ZrSRNw
Paperback → http://mybook.to/BloodyVowsPB 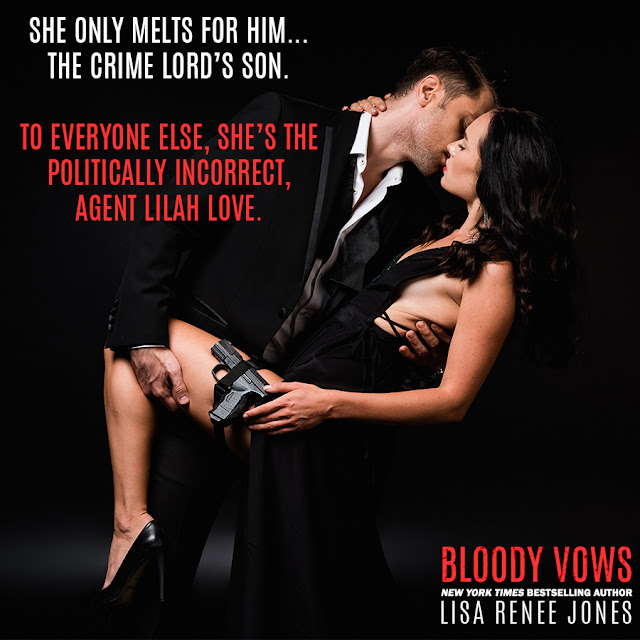 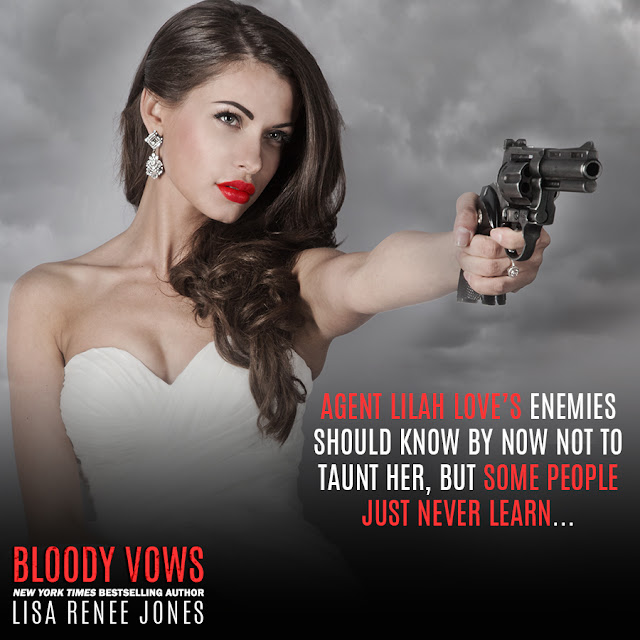 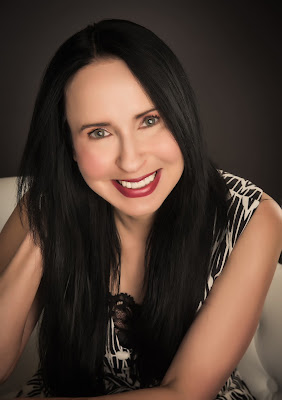 New York Times and USA Today bestselling author Lisa Renee Jones writes dark, edgy fiction including the highly acclaimed INSIDE OUT series and the upcoming, crime thriller The Poet. Suzanne Todd (producer of Alice in Wonderland and Bad Moms) on the INSIDE OUT series: Lisa has created a beautiful, complicated, and sensual world that is filled with intrigue and suspense.
Prior to publishing Lisa owned a multi-state staffing agency that was recognized many times by The Austin Business Journal and also praised by the Dallas Women’s Magazine. In 1998 Lisa was listed as the #7 growing women owned business in Entrepreneur Magazine. She lives in Colorado with her husband, a cat that talks too much, and a Golden Retriever who is afraid of trash bags.
CONNECT WITH LISA
Newsletter → http://lisareneejones.com/newsletter-sign-up/
Bookbub → http://bookbub.com/authors/lisa-renee-jones
Amazon → https://amzn.to/2MoWosB
Twitter → https://twitter.com/LisaReneeJones
Instagram → http://instagram.com/lisareneejones
Goodreads → https://www.goodreads.com/LisaReneeJones
at January 26, 2021